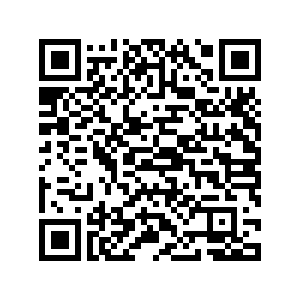 Children’s books at the 2019 Shanghai Book Fair are getting plenty of attention from readers and shoppers, and that means better business for the publishers.

Yang Di, a children’s bookstore owner, said books geared toward children aged from only a few months to primary school age have seen a marked increase in demand in China. Her bookstore had a sales increase of at least 30 percent this year, thanks to Chinese parents' focus on reading and education.

Children's picture books are one of the top sellers. But books for older children are also seeing major sales increases. Literature, cartoons and science books are the most popular picks.

One important reason for the strong growth in children's book sales is that they have hardly been affected by the popularity of e-books. Parents prefer to have their children read printed books because unlike with e-books, they don't have to control screen time to protect their children's eyes. This fact creates many opportunities for publishers but also fierce competition. 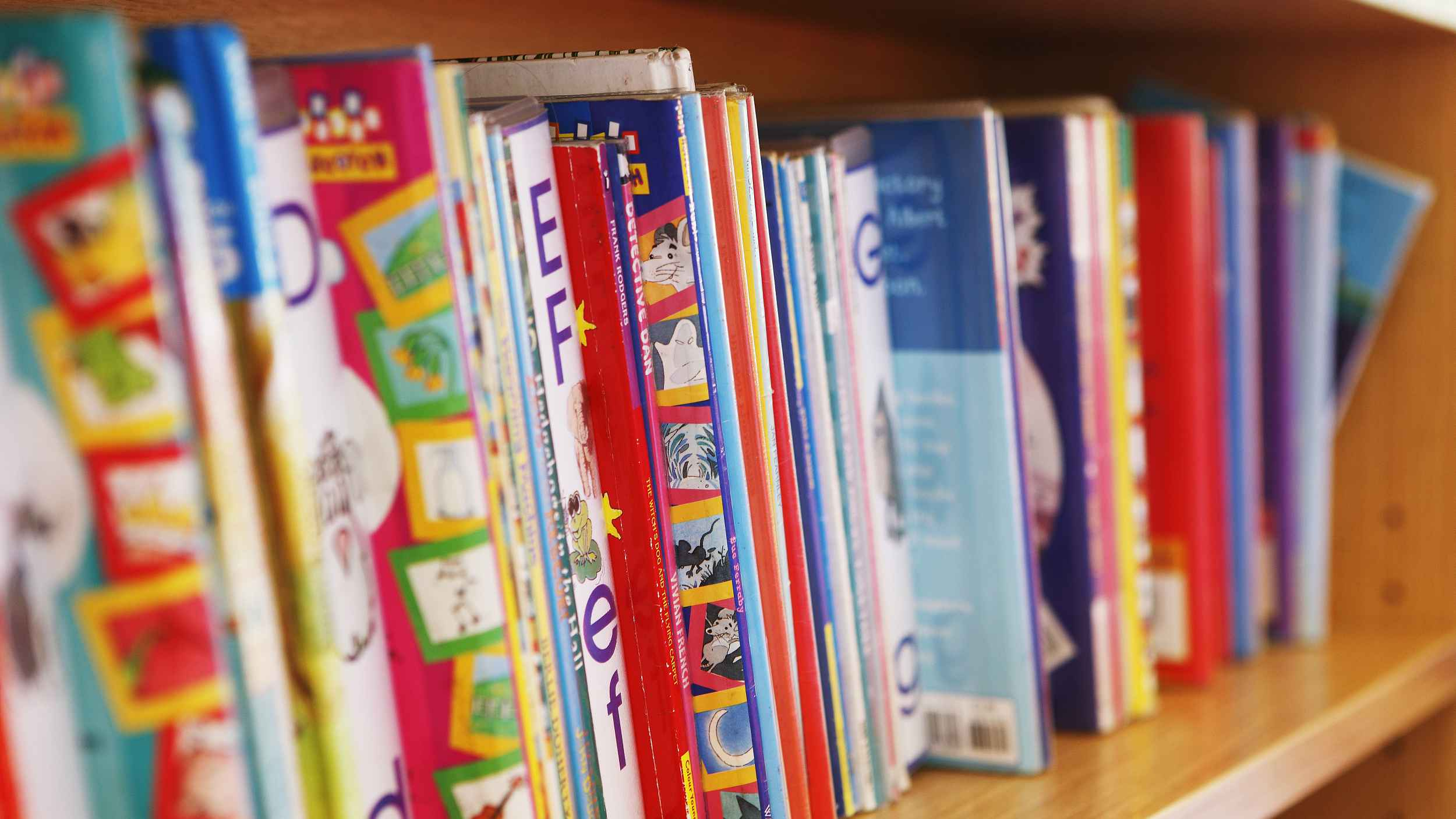 Beijing Publishing Group is also one of the exhibitors at this year's Shanghai Book Fair. The company says more than 55 percent of all its publications are now children's books and that print versions account for more than 70 percent of them.

However, even such a large publisher is feeling the heat from the competition. Last year, China had 557 publishers in the children's book business. In the first half of this year, the sales figure for children's books was more than a quarter of the entire national book market.