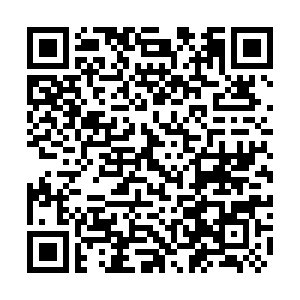 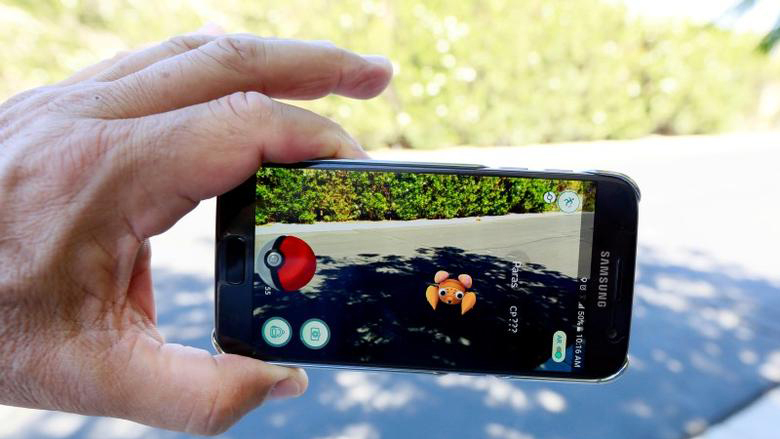 Tencent Game and Pokemon Company announced in July they would cooperate in developing "PokemonGo" for the Chinese market. The Pokemon brand is eagerly sought after by Chinese internet giants, but it is the Pokemon Company that controls the future development direction of IP behind the scenes.

What opportunities await "PokemonGo" in the Chinese game market?

James LaLonde, co-founder of the global game publisher Yodo-1, said, "We bring IP from overseas to China, we need the responsible transformers between different cultures and make the local IP more international. That is why we can see Disney took 'Mulan' on the screen, but we have not seen 'Monkey King' yet."

Data shows that there are more than 600 million gamers in China. That's about half of the country's population. The market generated more than 110 billion yuan in total revenues in the first half of 2019 alone. More than 80 percent of those revenues went to games developed by Chinese companies. Mobile games account for over two-thirds of the revenues in the Chinese game market. The biggest winners are "Honor of Kings," "Fantasy Westward Journey," and "Perfect World Mobile."

"Japanese companies always seek IP beyond their nation style and focus on the local market. Pokemon's popularity is intergenerational and international," said LaLonde.

Some of the world's most elite players from around the world are in Washington to battle for more than 500,000 U.S. dollars in scholarships and prizes.

Pokemon, also known as Pocket Monsters, is a Japanese cartoon franchise. Its video and mobile games are now super popular. The Pokemon World Championship is this year's biggest event for fans and their little Pocket Monsters.

The main reason why they will carry out localization development around this IP is that China's creative industry has not yet formed a complete industrial chain from content to derivatives, and cannot introduce the entire IP system of "PokemonGo" in a short time and directly copy its mature industrial model in overseas markets.

"The social aspect is really important; it nurtured whole connective systems between players. During the game, you have to talk with your friend. Tencent and other players are also really good at operating the games," LaLonde added.