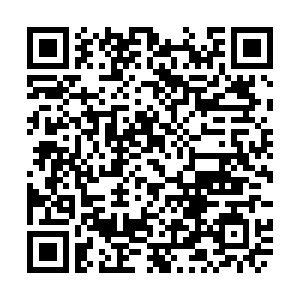 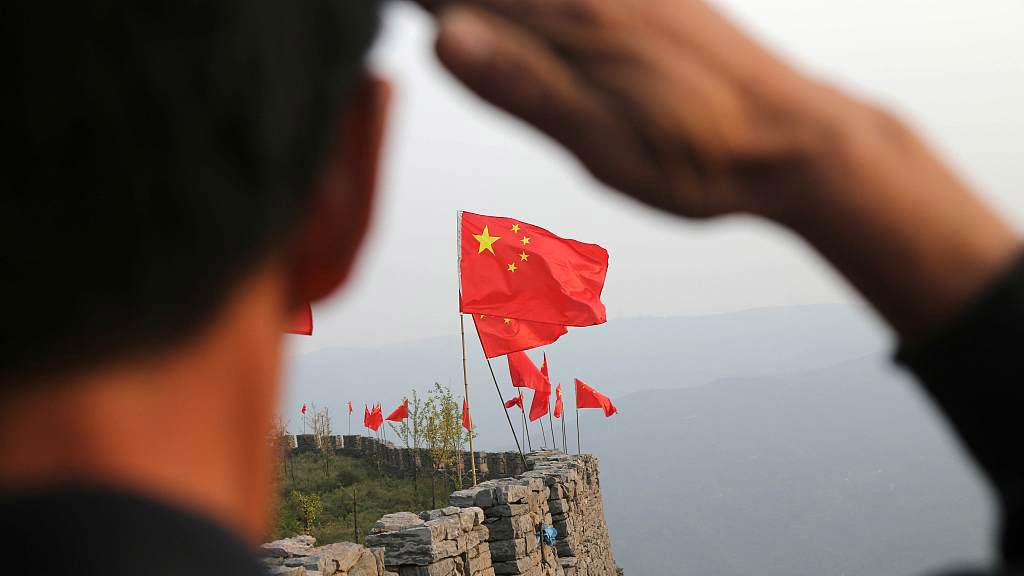 Online media campaign "The Five-Starred Red Flag Has 1.4 Billion Flag Guards" organized by China Central Television has become one of the most popular in the country's history. It has more than 5 billion views on various Chinese social media platforms. The campaign aims to “guard the national flag.”