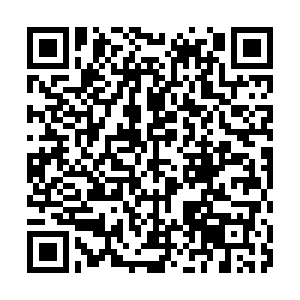 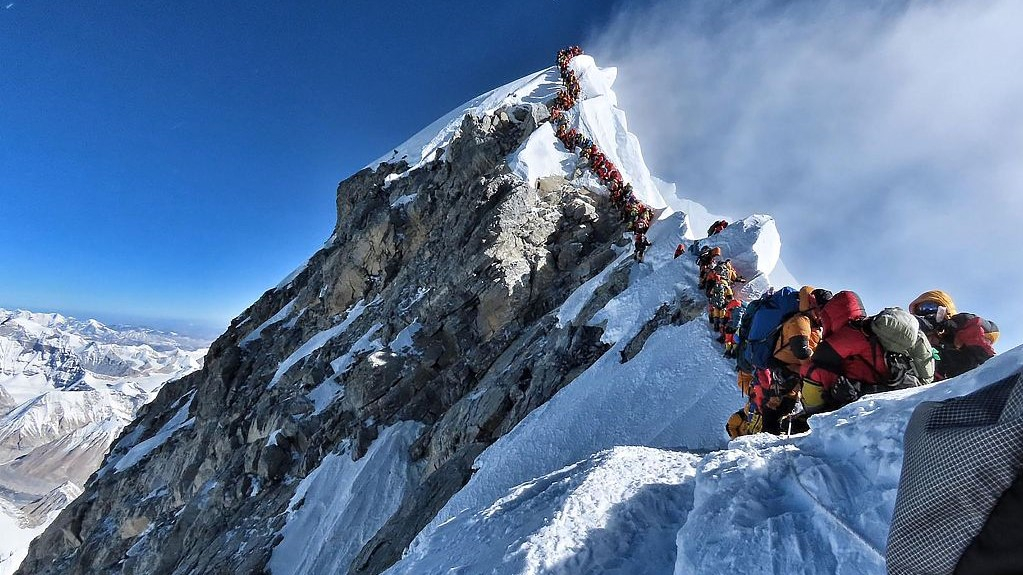 Nepal wants to make climbing safer, or at least less deadly, at Mount Qomolangma by setting higher qualification standards for people who wish to challenge the world's tallest summit. One of the new standards is that one has to successfully climb a peak higher than 6,500 meters before he or she is granted a permit for Qomolangma.

A Nepali government committee came up with the report, requiring that all climbers must have scaled specified heights, received proper training, be able to provide certificates of good health and insurance so possible rescue costs can be covered. Moreover, each climber must have a trained Nepali guide.

Nepal is doing this for good reasons. So far this year, 11 people have lost their lives while climbing Qomolangma, who likely suffered altitude sickness, which includes headaches, vomiting, shortness of breath and mental confusion resulted by low amounts of oxygen at high elevation. 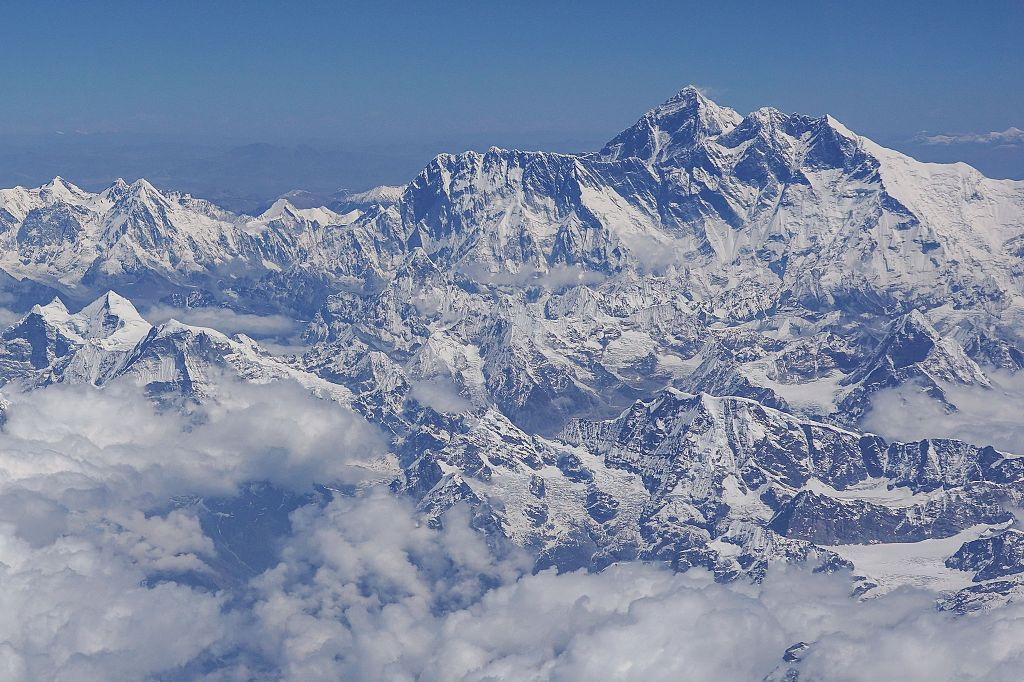 There will be a better chance to avoid the above tragedies if the qualified climbers are only allowed to climb Qomolangma accompanied by an experienced guide.

As the world's tallest mountain, Qomolangma poses the most alluring challenge to the world's climbers but its over 8,840-meter altitude has also put every challenger's life in possible danger – according to Fox News, climbers have just hours to reach the top before they are at risk of pulmonary edema, when the lungs fill with liquid, causing respiratory failure.

The Nepali government committee also proposed a fee of at least 35,000 U.S. dollars for Qomolangma and 20,000 for other mountains over 8,000 meters. The country is home to eight of the world's 14 highest peaks, and climbing business is one of its primary sources of revenues and employment.