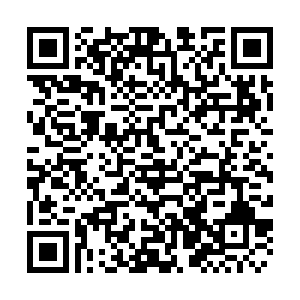 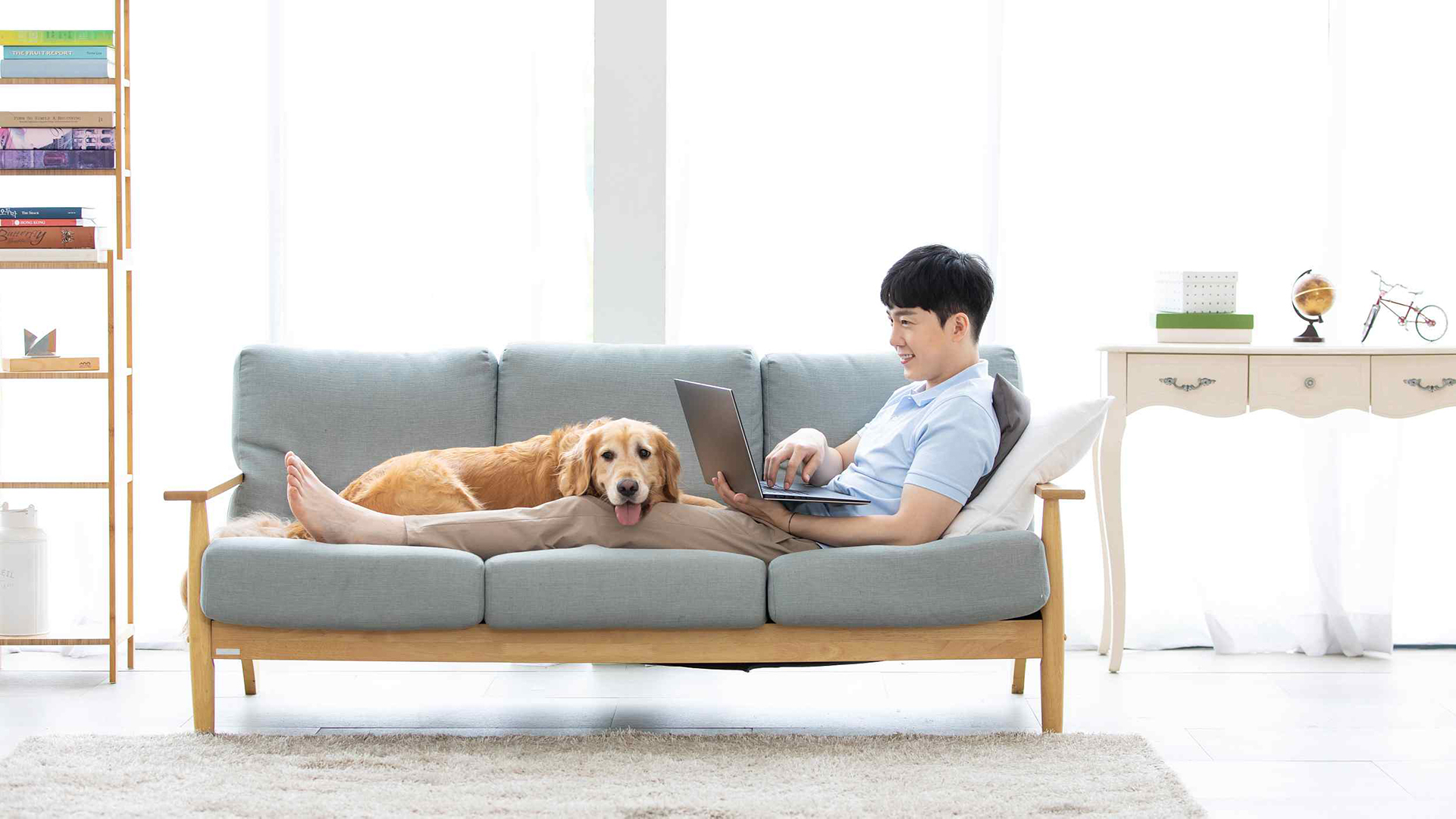 China's Ministry of Civil Affairs said more than 200 million Chinese are not married, and those living alone now total more than 77 million. They all contribute to what many call the "lonely economy," and it turns out that the lonely economy is quite sizeable.

Twenty-three-year-old Sun Peng is the one in this group. He broke up with his girlfriend two years ago and moved to this 10-square-meter apartment alone in January. Sun is satisfied with his life. Though space is limited, it has everything Sun needs from a bathroom to a refrigerator, and he also is saving money.

The building where Sun lives in downtown Shanghai specializes in leasing small apartments. The largest one is only 25 square meters, but the occupancy rate is 95 percent. The regional sales manager Liu Haijun said two-thirds of residents live alone, and most of them are young.

People who don't have girlfriends or boyfriends, so-called "single puppies," have created a market all their own. Singles apartments are one example, and there are many other products that are designed for those special consumers. 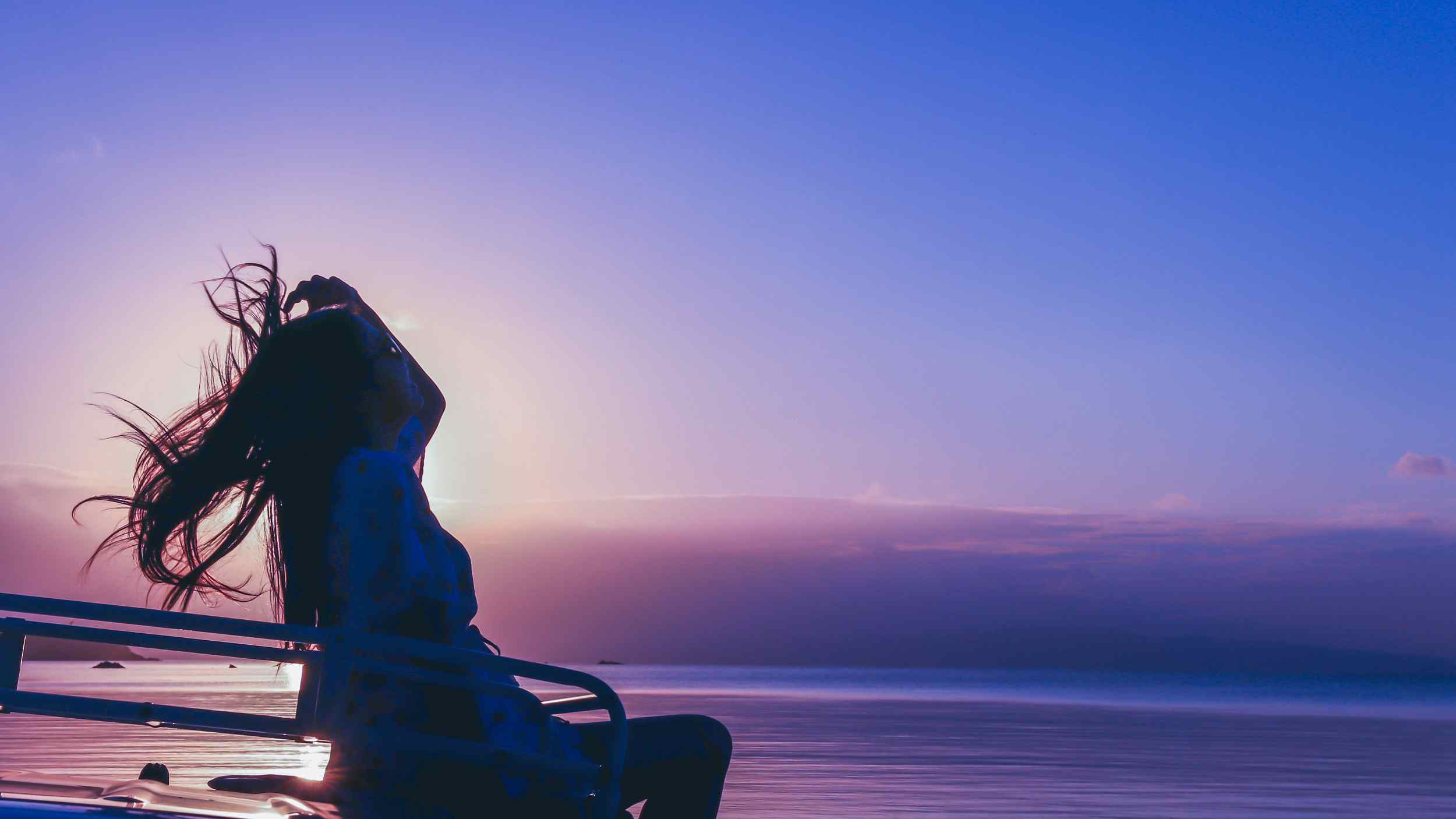 Many domestic and foreign home appliance brands are now producing smaller sized white goods, such as mini blenders and rice cookers, targeting those who live alone. Sales have jumped significantly in recent years, Li Xiaodong, a store manager at a Suning store in Changning, said the sale of mini rice cookers was up 12 percent last year.

Where has the "lonely-economy" come from? Industry analysts said it is a combination of factors. The consumption desires of China's young people are rising, and at the same time, they are now better educated and marrying later than their parents did. Only seven percent of the Chinese population got married last year, a historic low.

"Typically there are many things you would wait until you get married to do, particularly around setting up a home. [Nowadays,] there are many singles who perhaps own their own apartments or at least furnishing your own places. That drives significant growth and new opportunities around white goods, home appliances or even pets,” said Alex Shutter, a partner of Oliver Wyman.

A recent Zhaopin.com report showed that unmarried singles who don't have partners account for almost 40 percent of China's white-collar workers, most of them working in internet firms, telecommunications, and real estate. And the more singles there are, the larger the lonely economy is expected to be.