Countries push for regulations on trade of sharks, rays
CGTN 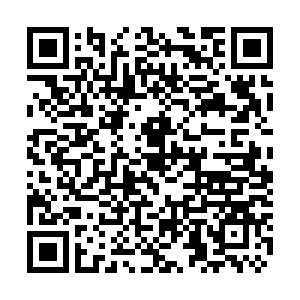 Dozens of countries will push for regulations on trade in 18 types of sharks and rays at a global meeting that is set to start on Saturday in Geneva, Switzerland.

Reports say that thousands of conservationists and policymakers from more than 180 countries will meet for 12 days to evaluate changes to regulations and species protection listings under the Convention on International Trade in Endangered Species (CITES).

The 56 proposed changes include three that call for 18 shark and ray species to be listed under the treaty's Appendix II, under which trade in a plant or animal is subject to oversight and guarantees of sustainability. 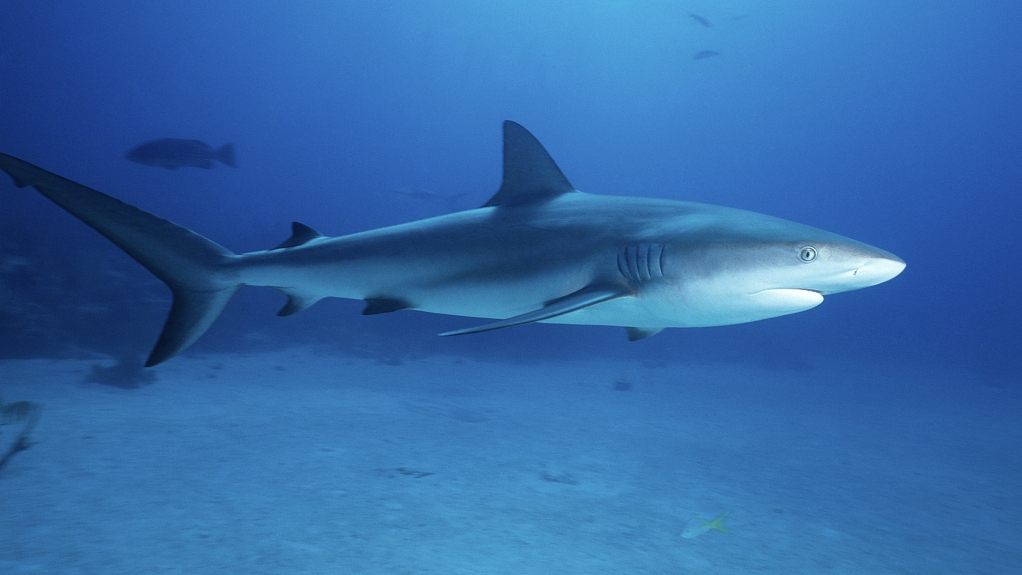 There are more than 1,000 species of sharks and rays in the ocean. /VCG Photo

There are more than 1,000 species of sharks and rays in the ocean. /VCG Photo

It is reported that about 30 countries back the three proposals concerning species of mako shark and a range of critically endangered ray species.

According to the World Wildlife Foundation, sharks and rays - top predators that are essential to the natural order of marine ecosystems - now face their most severe threat from overfishing. 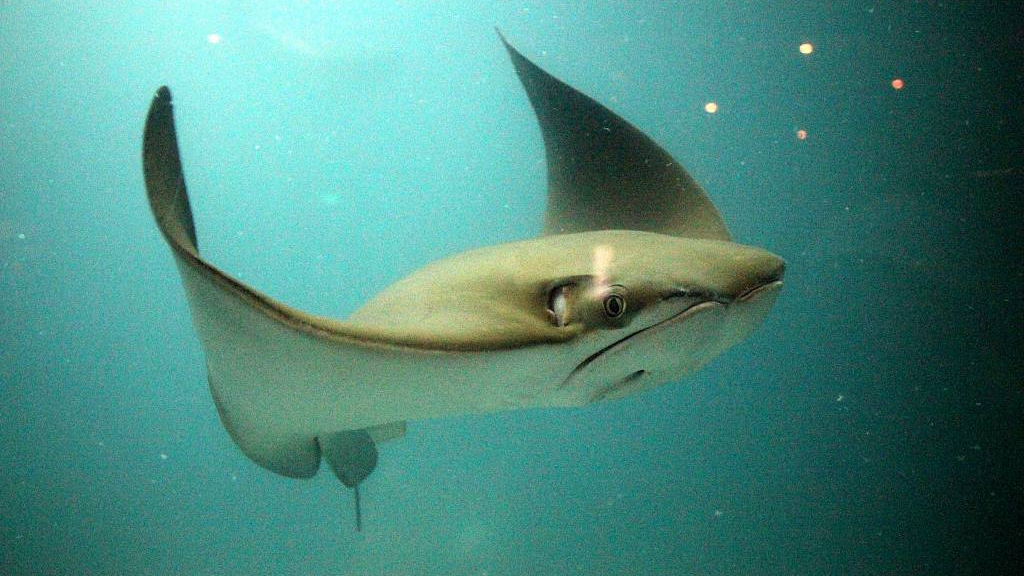 Sharks and rays are essential to marine ecosystems. /VCG Photo

Sharks and rays are essential to marine ecosystems. /VCG Photo

The International Union for the Conservation of Nature (IUCN) evaluated 59 species of rays and sharks and classified 17 as being at risk of extinction as overfishing and habitat destruction continues.

As of October 2016, twelve species of sharks and all manta and devil rays are included in CITES Appendix II.