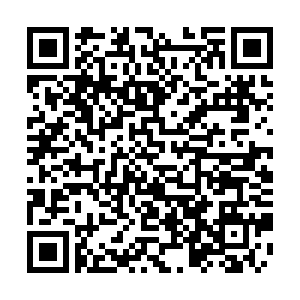 Kingfisher catches people's attention for its bright and colorful plumage. It gets the name because of its special talent to spot its prey underwater and catches fish without efforts. Astonishingly, the common kingfisher can eat around 60 percent of its body weight each day. CGTN Nature film crew is now filming in Changbai Mountains in northeast China's Jilin Province and captures kingfisher hunting. Watch the video for more.