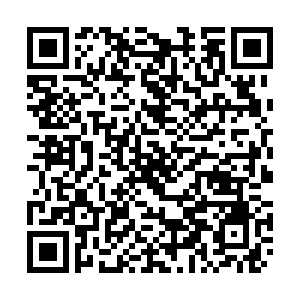 Democratic presidential candidate Beto O’Rourke said on Thursday he was resuming his campaign with a new sense of focus after a mass shooting in his Texas hometown, while rival John Hickenlooper ended his bid to take on President Donald Trump.

Both men have struggled with low opinion poll numbers in the historically large field of candidates running for president in 2020, and both have faced mounting calls to run instead for competitive U.S. Senate seats in their respective states.

O’Rourke, a former congressman from El Paso, rejected the idea. After a gunman targeting Mexicans killed 22 people at a local Walmart store on August 3, O’Rourke said he would now use his platform as a presidential candidate to highlight the plight of immigrants and confront what he characterized as Trump’s racially charged and divisive rhetoric.

Hickenlooper, on the other hand, left open the possibility of a pivot to a Senate campaign. In announcing his withdrawal from the White House contest, the former Colorado governor said he would give such a run "some serious thought." 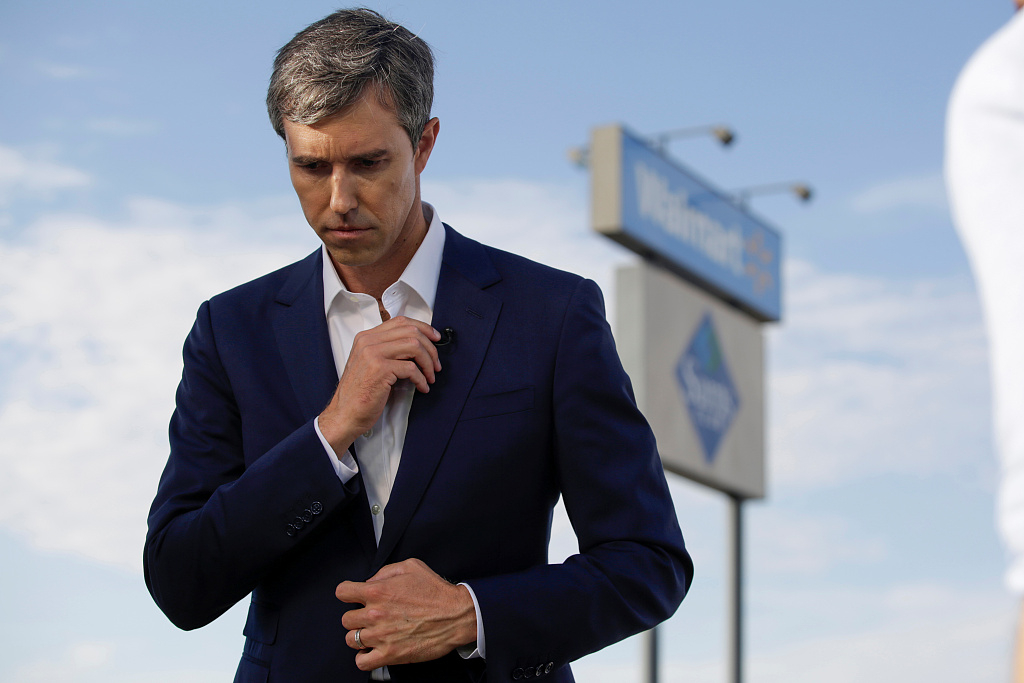 Democratic presidential candidate Beto O'Rourke is seen at the site of a mass shooting where 20 people lost their lives at a Walmart in El Paso, Texas, U.S. August 4, 2019. /VCG Photo

Democratic presidential candidate Beto O'Rourke is seen at the site of a mass shooting where 20 people lost their lives at a Walmart in El Paso, Texas, U.S. August 4, 2019. /VCG Photo

Democrats need at least three pickups in the 100-member Senate next November to regain a majority. Party leaders know achieving their legislative agenda would be difficult without control of the upper chamber – even if they win the White House and maintain control of the U.S. House of Representatives.

Democratic strategist James Manley, previously a spokesman for former Senate Majority Leader Harry Reid, said he hoped Hickenlooper's departure from the White House scrum would "break the dam to show what is possible" to the other candidates.

"The time for these vanity projects is long gone. Some of these folks, including Beto, have got to face reality, realize they’re not going to be president of the United States and look at alternatives," Manley said.

Another Democratic presidential hopeful with low poll numbers, Montana Governor Steve Bullock, is also facing pressure to drop out and focus on a Senate run he is seen as having far better chance of winning.

"For those that are thinking about dropping off and moving into another race, it’s much better to do it now than early next year, right up against the filing deadline," Manley added. 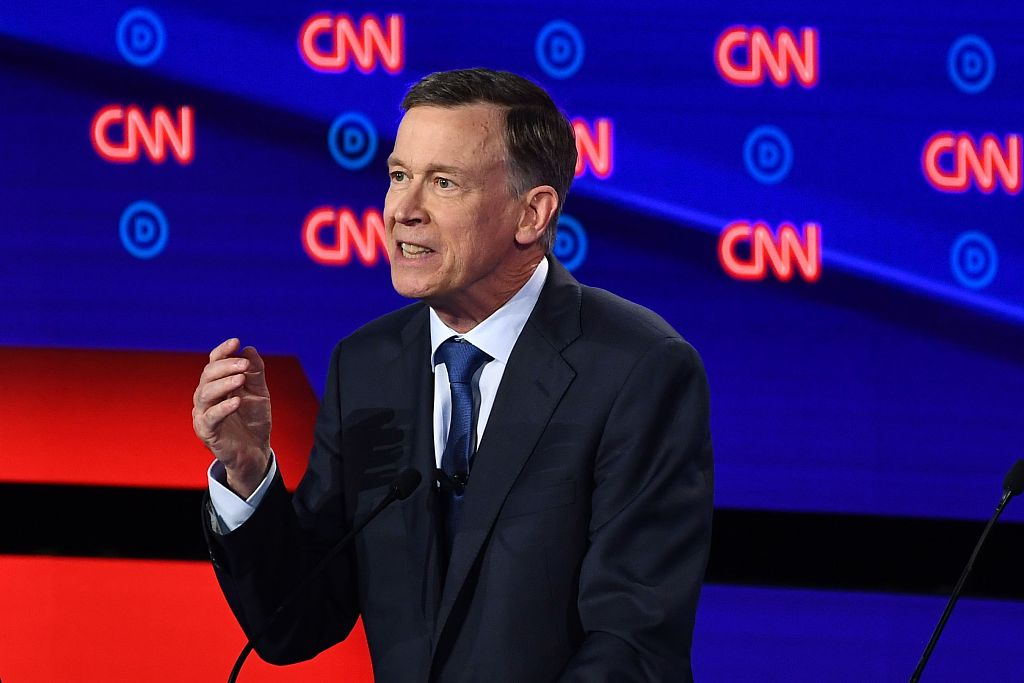 Democratic presidential hopeful former Governor of Colorado John Hickenlooper delivers his closing statement during the first round of the second Democratic primary debate of the 2020 presidential campaign season hosted by CNN at the Fox Theatre in Detroit, Michigan, July 30, 2019. /VCG Photo

Democratic presidential hopeful former Governor of Colorado John Hickenlooper delivers his closing statement during the first round of the second Democratic primary debate of the 2020 presidential campaign season hosted by CNN at the Fox Theatre in Detroit, Michigan, July 30, 2019. /VCG Photo

For O'Rourke, even a Senate race taking on longtime Republican Senator John Cornyn would be a long-shot battle. No Democrat has won statewide office in Texas since 1994, but O'Rourke came close last November when he challenged Republican Senator Ted Cruz.

A source close to O'Rourke's campaign said he believes a Senate candidate cannot win Texas without a Democratic presidential nominee who is also competitive in the state. As a Texas native and former congressman, O'Rourke thinks he would be such a nominee.

His campaign restart will take him on Friday to Mississippi to spend time in a state where roughly 680 food-processing workers were arrested in immigration raids last week. He will then head to Arkansas.

O'Rourke told reporters he would still campaign in traditional early-voting states, including Iowa, New Hampshire, South Carolina and Nevada. But he said he could not return to the "corn dogs and Ferris wheels" at traditional campaign events such as the Iowa State Fair, which he skipped after the massacre, given the serious issues facing the country.

"To those places where Donald Trump has been terrorizing and terrifying and demeaning our fellow Americans, that’s where you will find me on this campaign," O’Rourke said in the speech in El Paso.