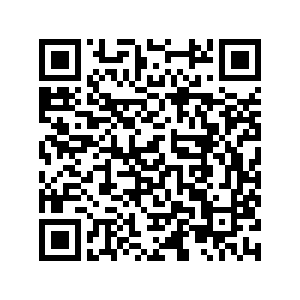 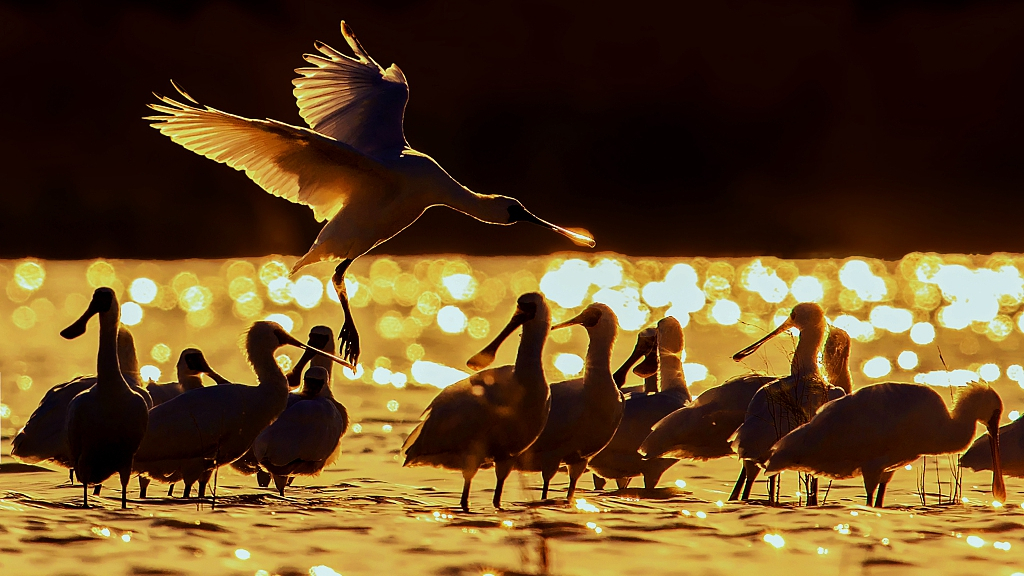 By the time they fly south for winter in mid-October, the total number of the group is expected to reach 165, the highest number recorded in Zhuanghe.

Featuring a bill shaped like a long spoon, the bird became classified as critically endangered by the International Union of Conservation of Nature in 2000. 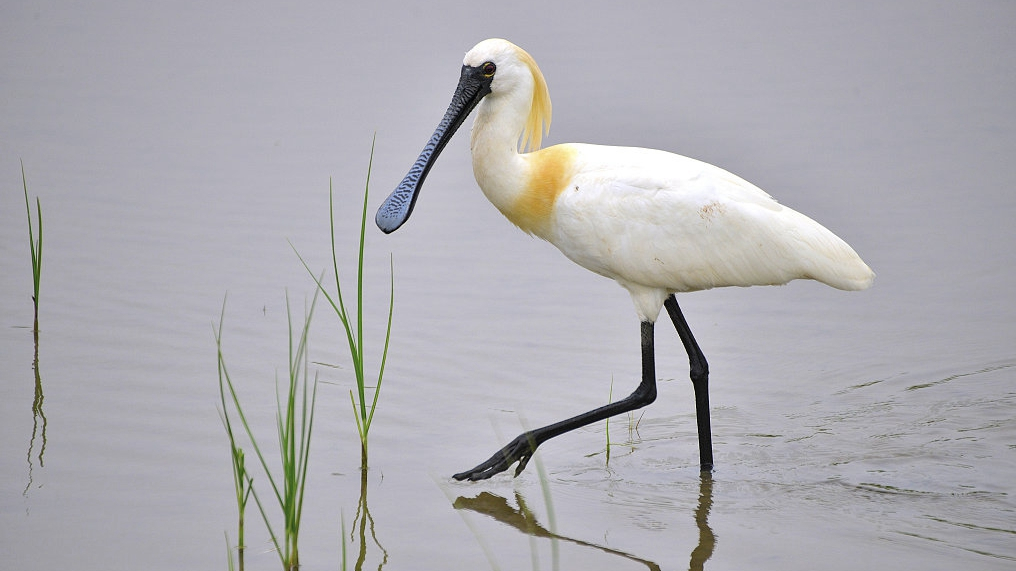 The spoonbill has a bill that looks like a long spoon. /VCG Photo

The spoonbill has a bill that looks like a long spoon. /VCG Photo

Sources from the wildlife protection said that observation results show the number of black-faced spoonbills in the northeastern city has been increasing steadily in recent years, indicating that the suitable quality of the local ecological environment continues to improve. 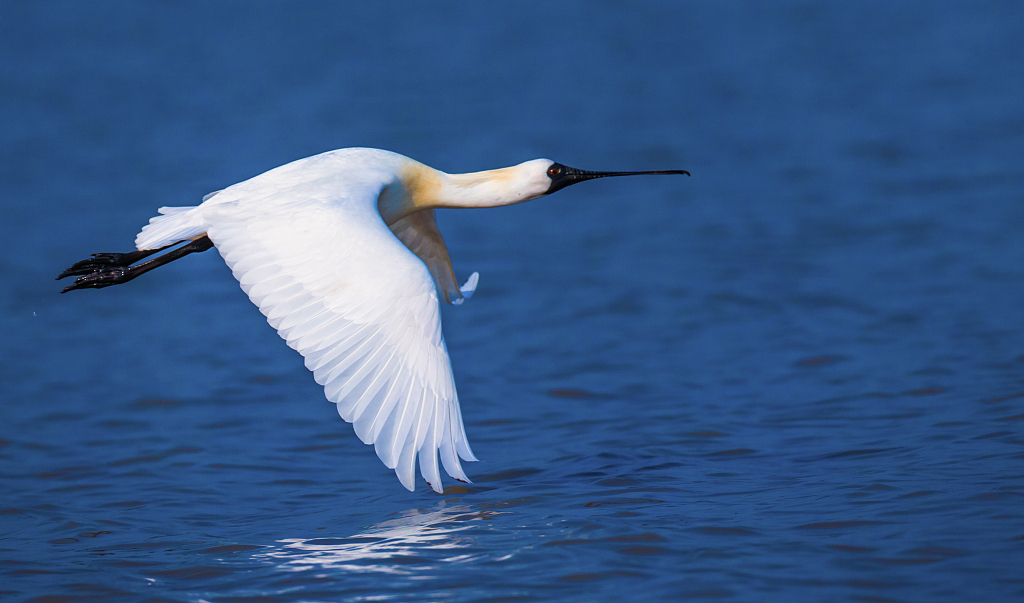 Since 2003, the local government in Zhuanghe has taken measures to strengthen the protection of black-faced spoonbills, marking an ecological success for the city.