Foreign Ministers of China, Japan, the ROK to hold talks in Beijing
CGTN 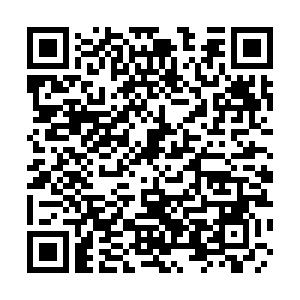 The Ninth Trilateral Foreign Ministers' Meeting between China, Japan, the Republic of Korea (ROK) is going to be held in Beijing next Wednesday, Xinhua News Agency reported, the first such gathering in the last three years.

Chinese State Councilor and Foreign Minister Wang Yi will chair the meeting and meet with Japanese Foreign Minister Taro Kono and ROK Foreign Minister Kang Kyung-wha to exchange views on the prospect of trilateral cooperation, and international and regional issues of common concern.

They are also going to discuss details on the eighth Trilateral Summit among leaders of the three countries.

The three countries had agreed to hold a summit every year to foster regional cooperation since 2008.