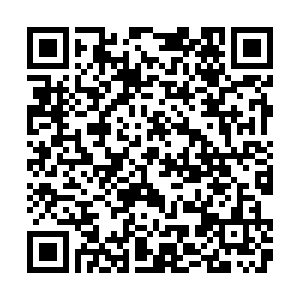 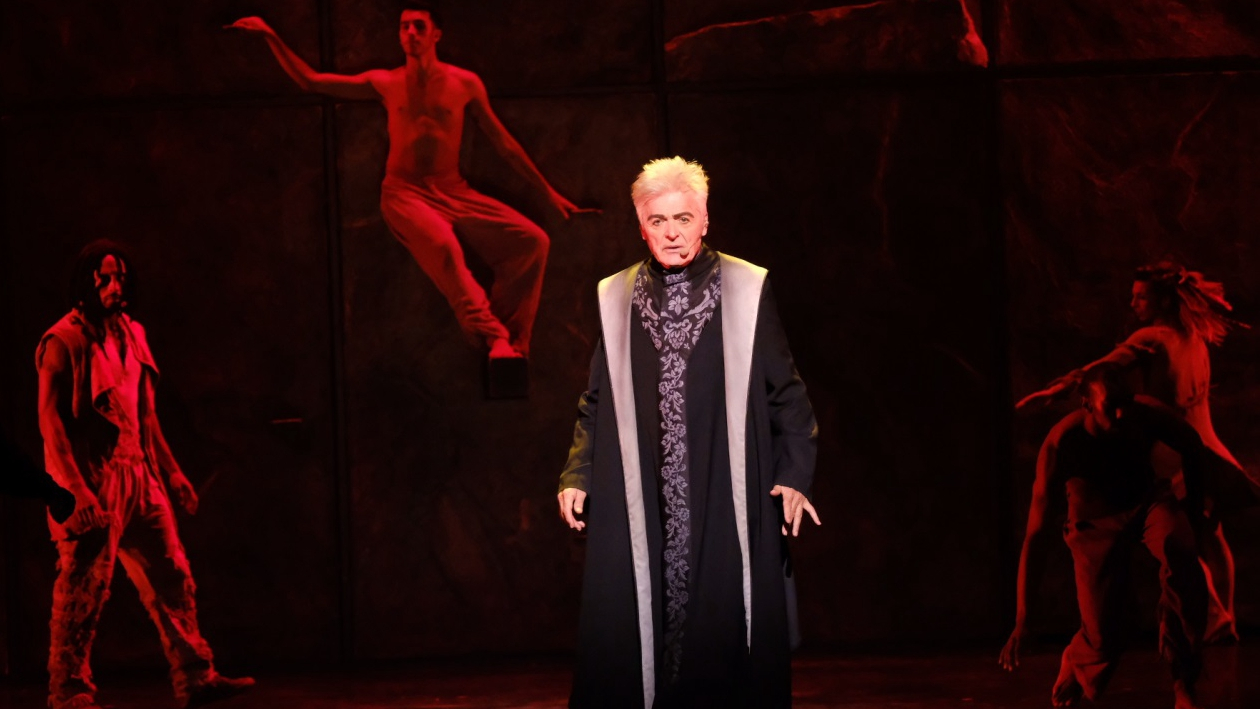 The bells of Notre-Dame de Paris ring in Beijing as the smash-hit French musical returns to Beijing after 17 years. Adapted from Victor Hugo's classic "The Hunchback of Notre-Dame," the Notre Dame De Paris musical saw a full-house at its opening night in Beijing's Tianqiao Performing Arts Center.

A story of pure human experience, and unforgettable music.

Set against the backdrop of Paris in 1482, the musical "Notre-Dame de Paris" tells the story of a tragic love story between a young and beautiful gypsy girl named Esmeralda and Quasimodo, the hunchback bell-ringer of Notre Dame.

Frollo, the archdeacon of the cathedral, is portrayed by legendary Daniel Lavoie, who also played the part in the 1998 original version.

"Frollo is perhaps the most human character of the play because he's full of contradictions, just like any human being. On one hand, he has his belief to God and on the other his desire for Esmeralda. I try to perfect my performing through every performance, they're all unique in a sense," Daniel Lavoie, the 70-year-old singer said.

The show first came to Beijing in 2002 when Western musicals were just starting to appear locally and it became the staple French musical for many Chinese lovers of the genre.

Songs from the show such as "Le Temps des Cathedrales," "Belle" and "Vivre" have enjoyed great popularity.

At the Beijing press conference for the show, composer Richard Cocciante, the man behind the catchy melody, said he'd rather not call "Notre-Dame de Paris" a musical but an opera of our time.

"I'm Italian so I wanted to create an opera of our time, a sung-through musical, there is no dialogue in the show. The plot is carried forward by songs segueing into one another. At first, it was just an artistic production, we weren't thinking about commercializing it, and it's just wonderful to see people's enthusiasm for our bold attempt," he said.

Richard Charest, who plays Gringoire – the poet connecting the characters and stories – said the dance and acrobatics adds to the energy of the show.

"I'm guiding the people through the show; it helps making connections with the dancers and the acrobats. In England, they call it musical spectacular, because it's not Broadway, it's spectacular with a lot of dancing acrobats and stuff like that," said Charest.

After its Beijing leg, the show will continue to tour in Chinese cities including Tianjing, Hangzhou and Shenzhen.