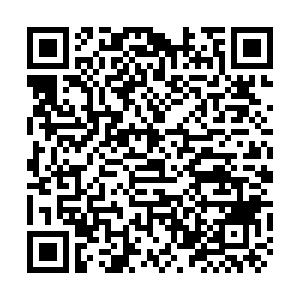 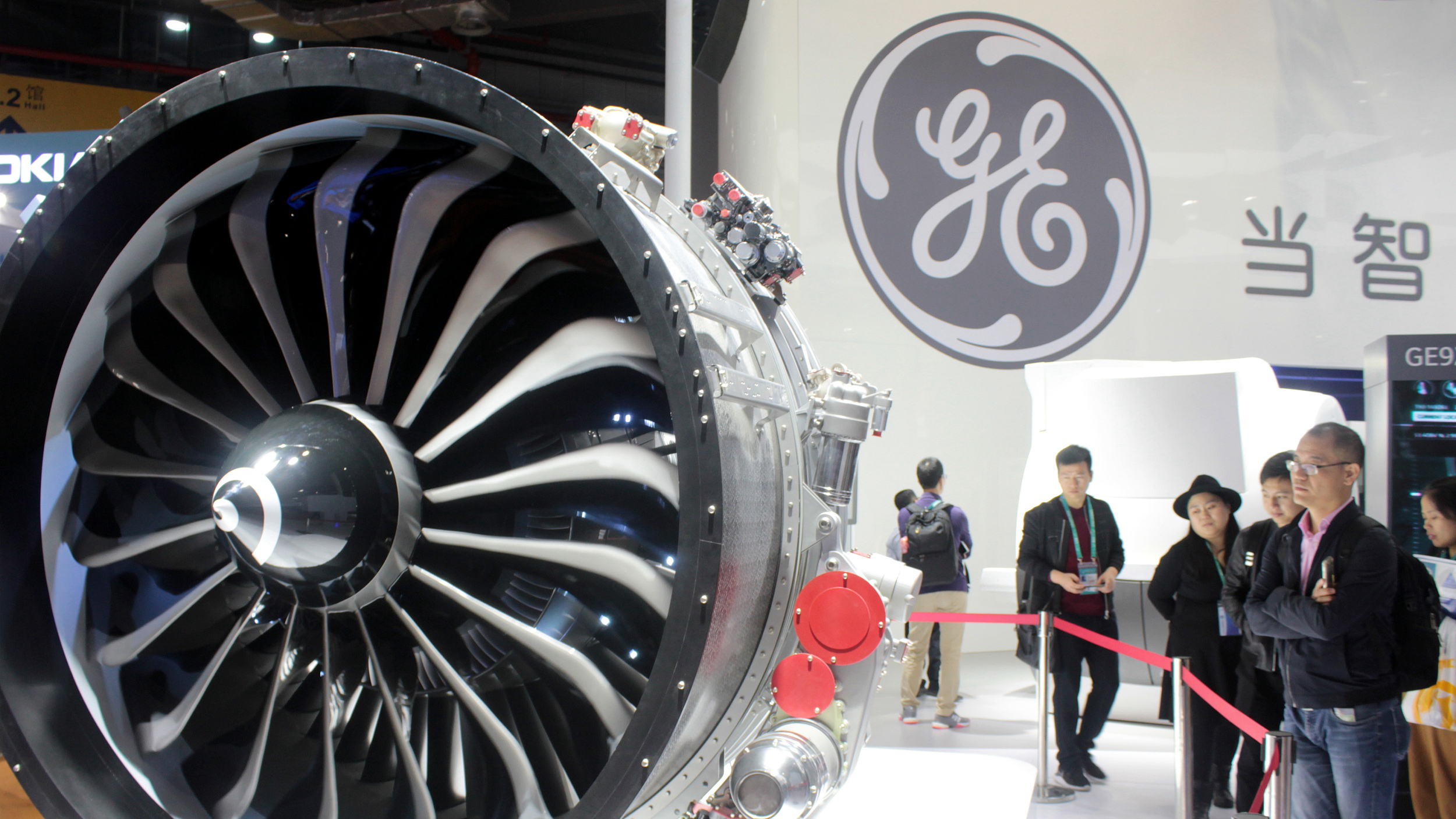 Markopolos is working with an unnamed hedge fund that is betting on GE's share price to fall, an investment tactic known as "short sales", and gave the fund access to his research before it was published.

Short sales have risen by 17 percent in GE stock over the past month to 110 million shares worth about 995 million U.S. dollars before the report came out Thursday, said Matthew Unterman, a director at S3 Partners, a financial analytics firm in New York.

"GE's true debt to equity ratio is 17:1, not 3:1, which will undermine its credit status," Markopolos said.

The report also says GE is insolvent and asserts that its industrial units have a working capital deficit of 20 billion U.S. dollars.

It alleges that GE faces 38 billion U.S. dollars in future expenses that it has not disclosed.

"GE's 38 billion U.S. dollars in accounting fraud amounts to over 40 percent of GE's market capitalization, making it far more serious than either the Enron or WorldCom accounting frauds," the report says. 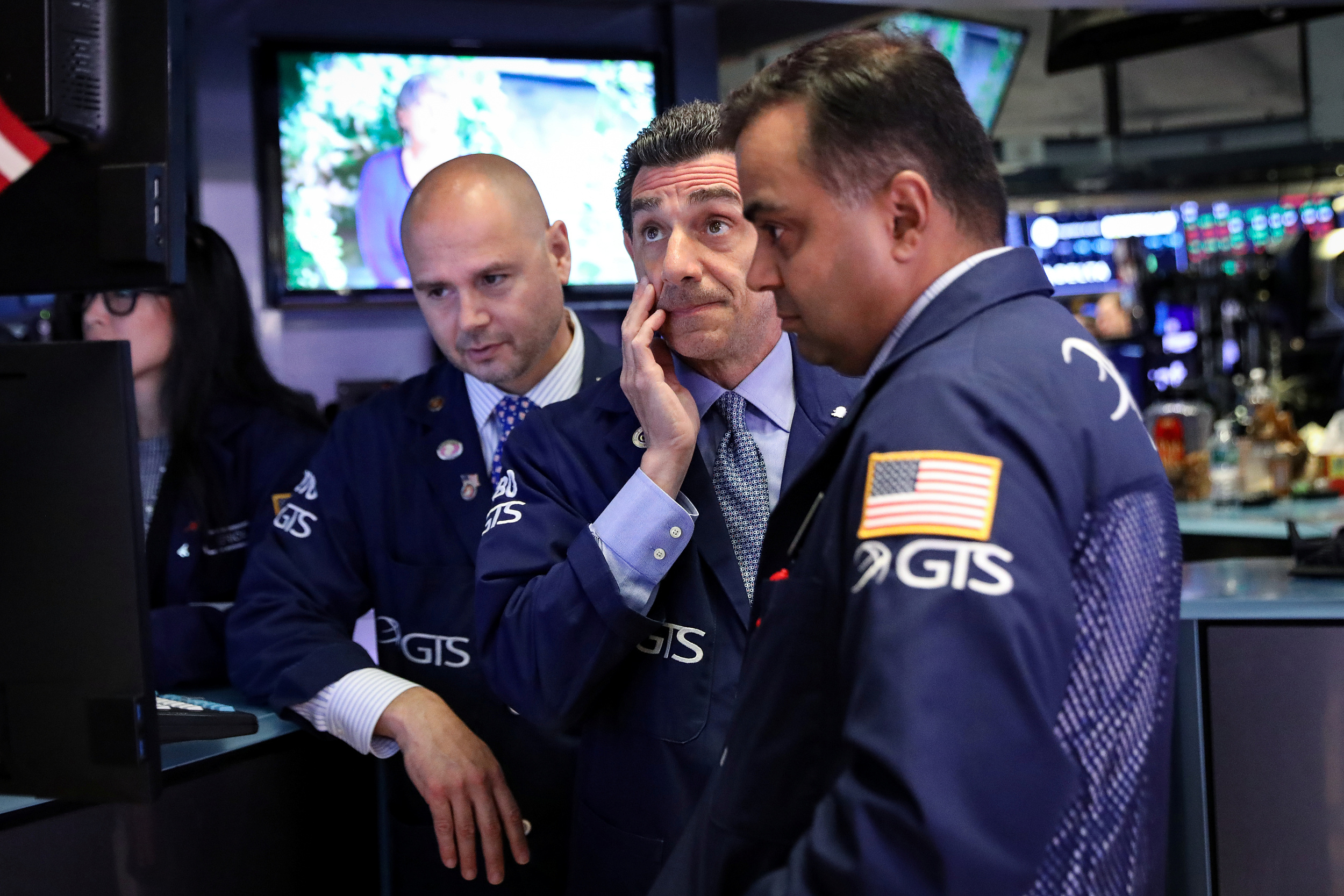 While investors sent GE shares sharply lower, the report echoes the assertions of some of Wall Street’s more skeptical analysts, who have long raised alarms about GE’s low cash flow, frequent accounting charges and writedowns, and what they describe as opaque financial reports.

In the past two years, GE has announced more than 40 billion U.S. dollars in asset writedowns and accounting charges.

GE previously disclosed that it is being investigated by the Securities and Exchange Commission over its revenue recognition practices in a probe that was expanded in January 2018 after the company announced a 6.2-billion-U.S.-dollar charge to add reserves to its reinsurance business.

The Justice Department also is investigating the matter. GE has said it is cooperating with the probes.

(with input from Reuters, AFP)