Guardians of life, warriors of peacetime
By Jia Hongxia 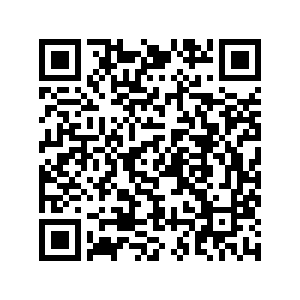 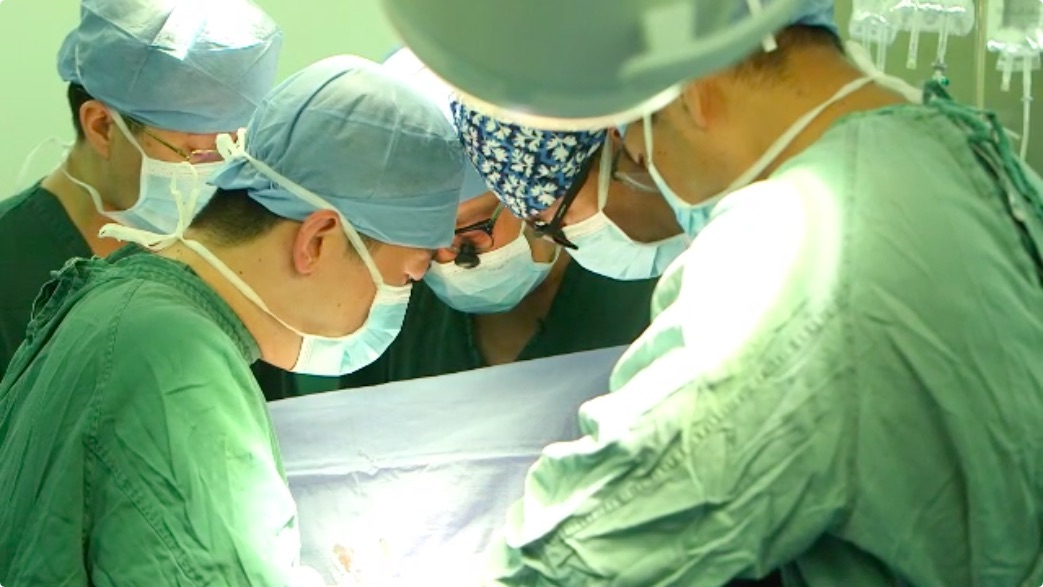 In 2018, right after the Chinese New Year, Zhang Chunhua was admitted to Beijing Tiantan Hospital. Little did the hospital's talented and dedicated team of neurosurgeons know it, but they were about to face one of the most baffling cases they'd ever experienced – one that would push their skills to the limit.

Three years earlier, Zhang had undergone an apparently successful operation to remove an extremely-aggressive malignant brain tumor. Sadly, months before, the tumor was back with a vengeance, growing faster than anyone thought possible. In just two months it had grown so big that it was beyond the reach of doctor's hands or instruments. 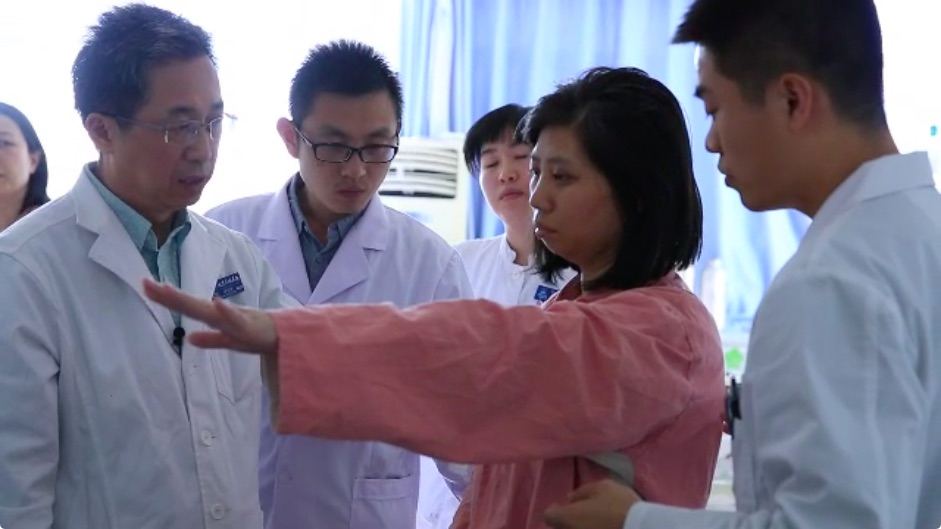 An emergency operation was Zhang's only chance. But disentangling this supersized tumor from Zhang's brain and removing it was bound to be a huge risk. Did anyone have the skills – and bravery – to take up the challenge? Step forward Dr. Zhang Yazhuo, a neurosurgeon with 35 years of experience. In a nerve-wracking operation, Dr. Zhang and his team grappled with the tumor – and won! Thanks to the skill, grit and determination of this expert medical team, Zhang Chunhua's life was saved.

The brilliance showcased in this episode is in fact an everyday occurrence. Across China, doctors like Zhang Yazhuo are daring to do the impossible – and succeeding. A country that once lagged in international medical rankings is now a pioneering world-beater! 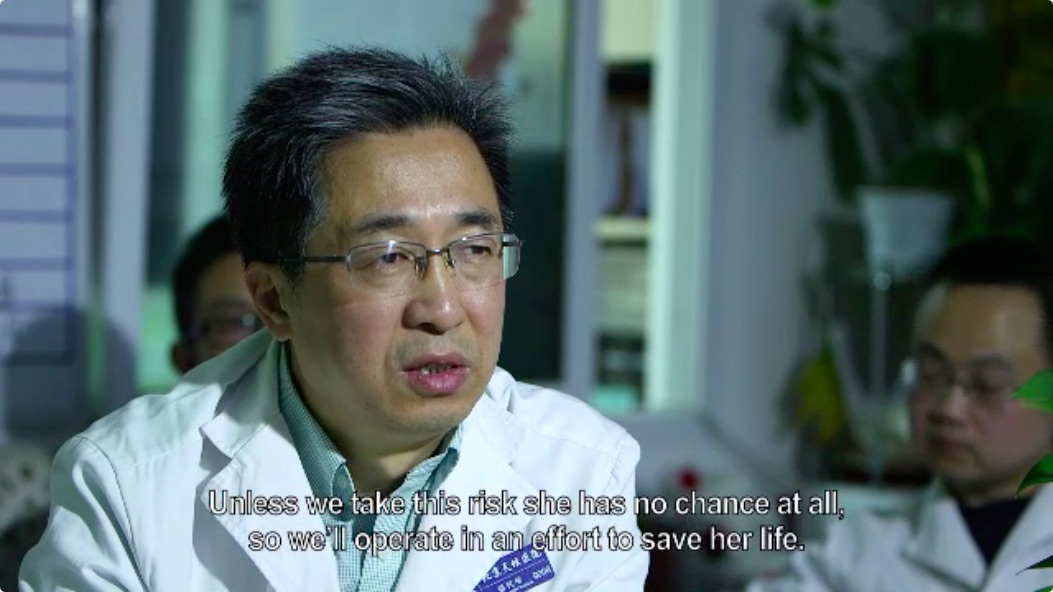 Documentary "Insiders" focuses on the brave people who perform these everyday miracles. Shot over the course of a year, these five, 25-minute films offer a fly-on-the-wall perspective of the work done in four of Beijing’s top hospitals. Preferring objective coverage to fancy camerawork and sensation, this is a down-to-earth portrayal of amazing work done in Chinese hospitals every day.

This series doesn't shy away from the hard truth that even modern medicine has its limits. The reality is that medical professionals – even those as brilliant as Dr. Zhang – are not miracle workers but ordinary people just doing their job. Still, thanks to their dedication, modern medicine continues to stride forward. As Dr. Zhang said, "Unless someone is bold enough to take a chance, modern medicine won't advance."