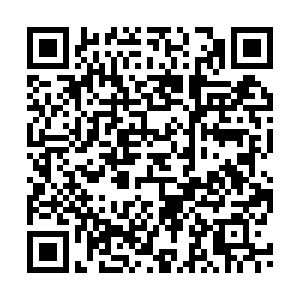 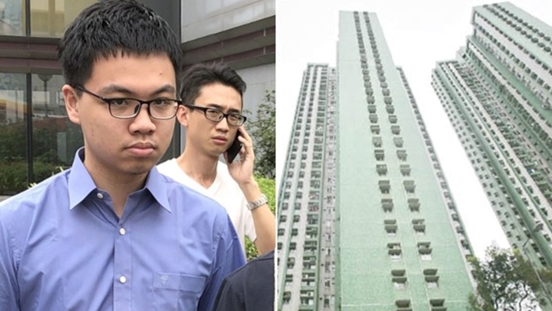 Hong Kong prosecutors agreed to drop charges against an 18-year-old student on August 15 after the young man received a bind-over order from a local court.

On July 31, when watching television news about the Hong Kong protests, an argument broke out over politics between the student, surnamed Tam, and his mother. The young man's stepfather said the student pulled his mother's hair, slapped her face, and punched her on the arm.

The incident was reported to the police, and Tam admitted the attack.

The judge condemned Tam's actions and ruled that if the student uses or attempts to use violence within a one-year period, the court will order him to pay 1,000 Hong Kong dollars (125 U.S. dollars).