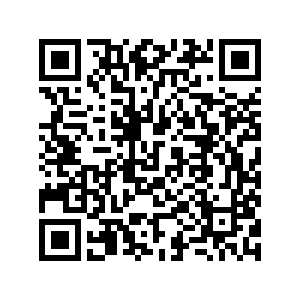 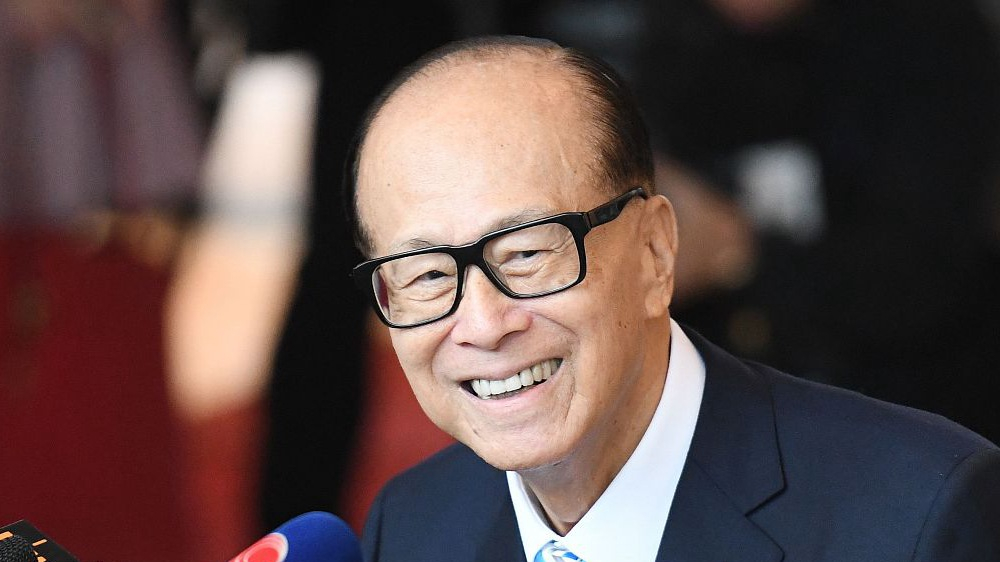 Hong Kong tycoon Li Ka-shing called all anger to stop in an advertisement with the message "Stop anger in the name of love" aimed at recent violence that's erupted during Hong Kong protests.

In the advertisement published in the name of "a Hong Kong resident," Li voiced his opposition against violence. The public notice shows a prohibition sign on top of the character for violence. Keywords like love, inclusiveness, Rule of Law, love China and love Hong Kong were displayed on the advertisement. 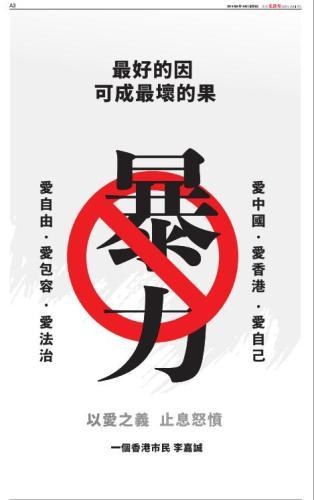 Hong Kong Special Administrative Region made a statement earlier this month that Hong Kong's economy has suffered from external unfavorable factors and social unrest. The local economy is at its worst level in 10 years.