How two ships became pawns in standoff between Tehran and West 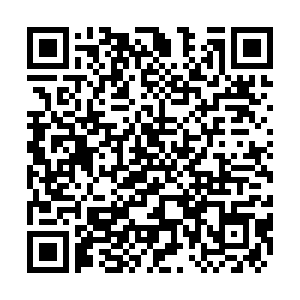 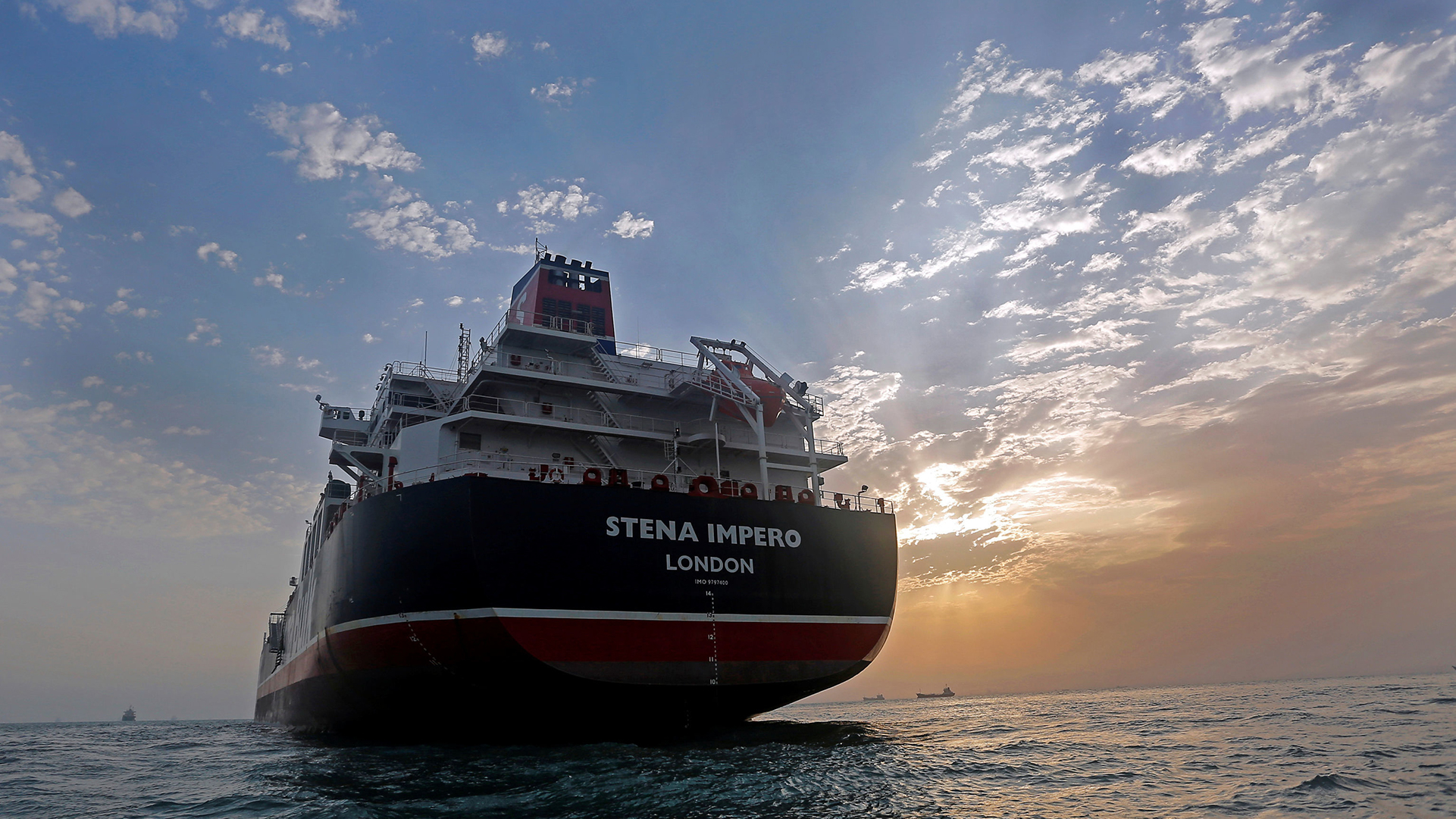 Iranian tanker "Grace 1" was seized by Britain off the coast of Gibraltar on July 4 on suspicion of violating EU sanctions by delivering oil to Syria. Two weeks later Iran seized British-flagged tanker "Stena Impero" in the Strait of Hormuz. The two tankers quickly became pawns in the standoff between Iran and the West. Their fate became tangled in diplomatic differences between the major EU powers and the U.S.