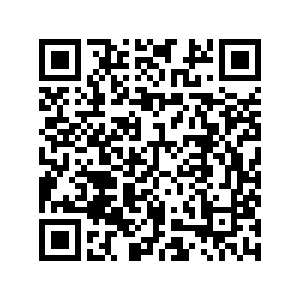 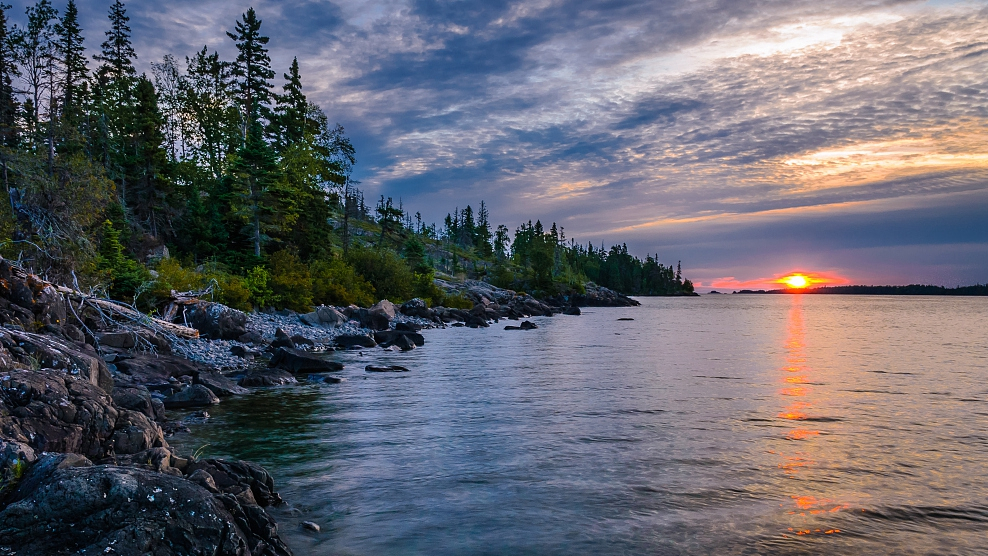 The United Nations Environment Programme said invasive species are a huge threat to the well-being of humans. Invasive species can be plants, animals, or pathogens. They have introduced species that become established in a new environment and then spread in destructive ways.

The Great Lakes that straddle the U.S.-Canada border is facing a major ecological threat-Asian carp have invaded rivers further inland. There are concerns that carp will quickly conquer river systems and steal the food supply from other species living in the Great Lakes. Local authorities are fighting back by employing fishermen to remove as many carp as possible, while the risks remain.

Joel Brammeier, CEO of Alliance for the Great Lakes, said that the carp is an existential threat to the economy since the area relied on tourism. “So if we don’t stop them reaching the Great Lakes region, we are going to completely up end the way that ecosystem functions. And of course, all the human rely [on] and enjoy those systems every day,” he added.

The economic costs of the threat in the U.S. are estimated at 137 billion U.S. dollars per year. But not only in the U.S., red fire ants are native to South America, and now exist in several countries including the U.S. and Australia.

Ant threats extend to livestock, crops, and people, turning public spaces just like this into uninhabitable areas. The residents said the ants would take up residence in the backyard and affect your pets, your children even the economic and rural production impacts.

How to prevent the invasive species is still a challenge for governments around the world. The problems caused by them usually develop in a gradual or hidden process, and it can take years before being noticed. Governments and companies are not fully aware of the impact. And most measures involve prevention instead of control.