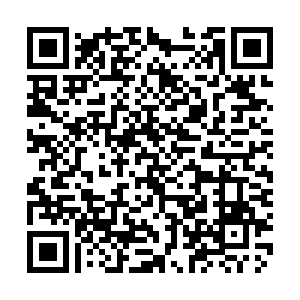 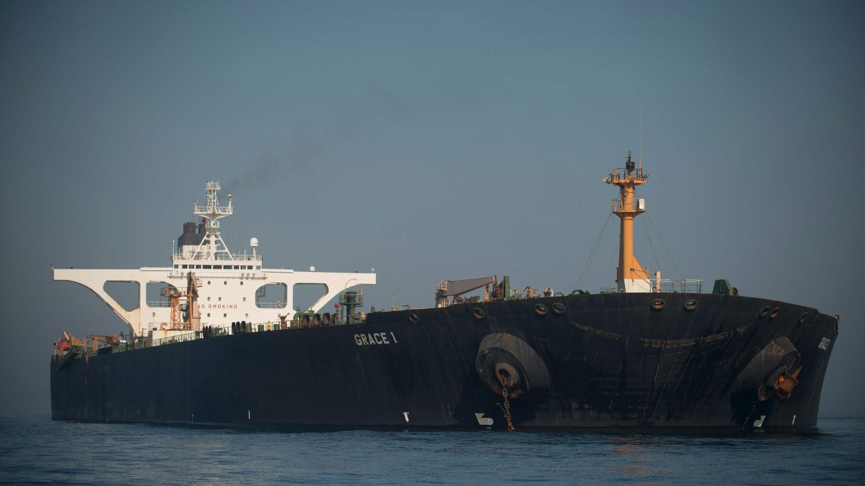 A senior Iranian official claimed the oil tanker Grace 1 is preparing to set sail after being held since July 4. The tanker will be reflagged under the Iranian flag and renamed as Adrian Darya. Gibraltar authorities said they decided to release the vessel after Tehran promised not to discharge oil in Syria, but an Iranian government spokesman was quoted as saying that Iran has made no commitments for the release of the tanker, reiterating that Grace 1 was never bound for Syria as alleged by its captors.