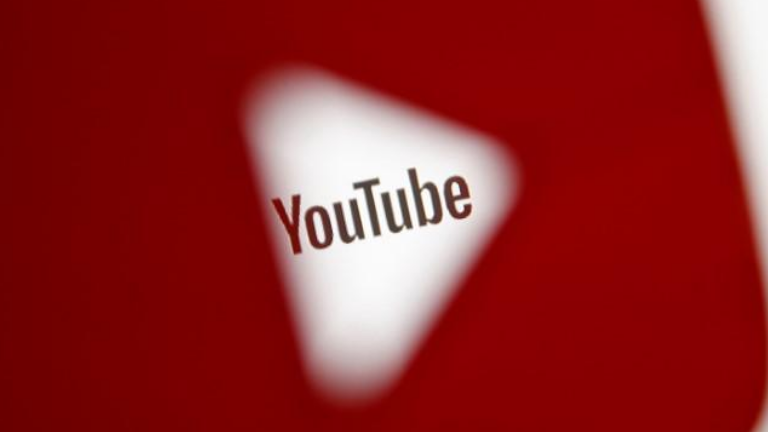 A group of LGBT video creators announced a federal lawsuit against YouTube and its parent company Google, claiming that the companies have limited the search results of LGBT (lesbian, gay, bisexual and transgender) related videos and restricted ad revenue. The lawsuit accuses YouTube of using "unlawful content regulation, distribution, and monetization practices that stigmatize, restrict, block, demonetize, and financially harm the LGBT Plaintiffs and the greater LGBT Community." The company was questioned if it violated the four values set by itself, including "Freedom of Expression," "Freedom of Opportunity," "Freedom of Information," and "Freedom to Belong."

"Our policies have no notion of sexual orientation or gender identity and our systems do not restrict or demonetize videos based on these factors or the inclusion of terms like 'gay' or 'transgender,'" said Alex Joseph, a spokesperson for YouTube. YouTube said that it had removed 220 million comments in the first quarter of 2019, from which 99 percent were detected automatically. Over 3,000 channels for publishing hate speech have been removed, but videos concerning LGBT-related discussion were not included in the removal list. Although YouTube has accepted that its automated system did make mistakes sometimes in selecting videos that violated rules, the publishers have rights to appeal against the automated decisions. The company's advertiser-friendly content guidelines suggest that only videos with sexual experiences, sex devices and fetishes will be banned, but LGBT-themed videos are not prohibited and also allowed to carry ads. YouTube claimed it is easy to find video clips and channels containing LGBT content that also display ads.

Later, YouTube CEO Susan Wojcicki sent her personal apology to the LGBT creators who had sued Google. "YouTube has always been a home of so many LGBTQ creators, and that's why it was so emotional (...) We've always wanted to openly support this community."