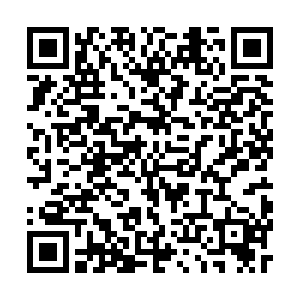 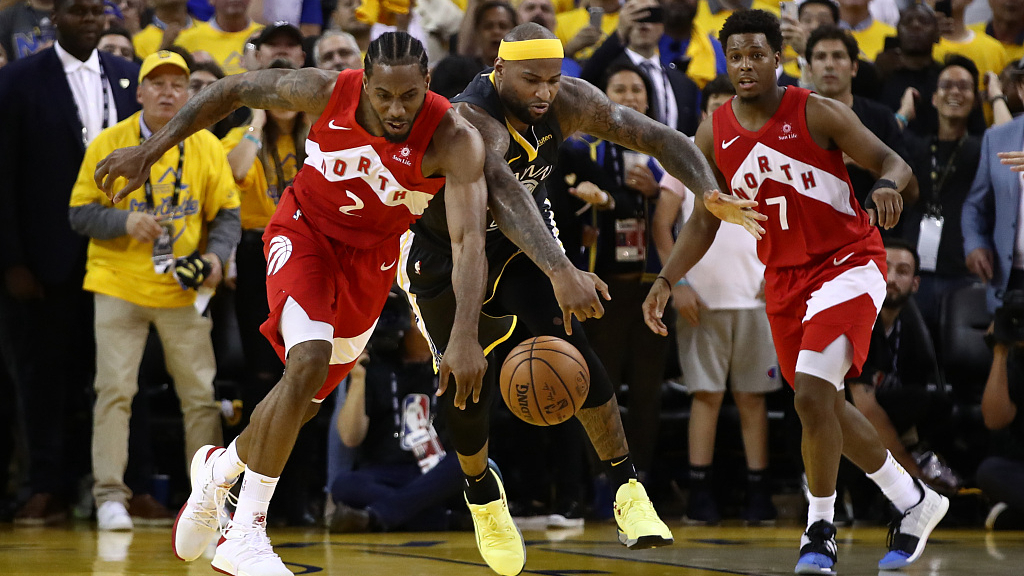 Kawhi Leonard (L) of the Toronto Raptors and DeMarcus Cousins (C) of the Golden State Warriors battle for the ball during Game Six of the 2019 NBA Finals on June 13, 2019. /VCG Photo

Kawhi Leonard (L) of the Toronto Raptors and DeMarcus Cousins (C) of the Golden State Warriors battle for the ball during Game Six of the 2019 NBA Finals on June 13, 2019. /VCG Photo

DeMarcus Cousins is facing rehab from another major injury. The Los Angeles Lakers face their first big problem of the season in a year they have championship expectations.

Cousins was diagnosed on Thursday with a torn ACL in his left knee, an injury that could sideline the six-time All-Star big man for much - if not all - of this coming season. Cousins' agent, Jeff Schwartz of Excel Sports Management, said a timeline for surgery is being discussed.

Cousins, who spent last season with Golden State, got hurt earlier this week in a workout in Las Vegas. Agent Jeff Schwartz told ESPN that Cousins could miss the entire 2019-20 NBA season.

He spent most of the past campaign recovering from a left Achilles tendon tear in January 2018 but played 30 games for Golden State before suffering a torn quadriceps in the second game of the playoffs that sidelined him until the opening game of the NBA Finals, which the Warriors lost to Toronto.

Cousins was signed as a free agent in July, on a one-year deal for $3.5 million, after playing with Golden State last season.

Losing Cousins would force some key changes into the Lakers' front line, potentially including moving Davis from power forward to center to replace Cousins.

It also figures to give backup center JaVale McGee more time in the middle, potentially a major role if the Lakers elect to keep Davis at forward with playmaker James another versatile threat.

Plenty of players from around the NBA turned to social media to send Cousins messages of support, including Pau Gasol, who wrote: "You will come back stronger brother." Golden State coach Steve Kerr - a U.S. assistant - said he was devastated for Cousins. Kerr also pointed out that the two games Golden State won against Toronto in last season's NBA Finals, Games 2 and 5, were not coincidentally games where Cousins played particularly well for the Warriors.

"Injuries are part of the game but when you are talking about a player who has now dealt with the two most feared injuries for NBA players - the Achilles and ACL - each basically knocking you out for an entire season, to deal with that over a 2 ½-, three-year span, it's unheard of," Kerr said. "So I don't know. What a blow for him, for the Lakers. He's going to have to process it all and start all over again."