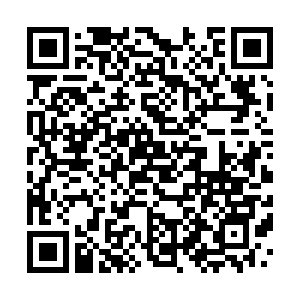 Lionel Messi, Cristiano Ronaldo and Virgil van Dijk have been shortlisted as three finalists for the 2018-19 UEFA Men's Player of the Year award, the European football's governing body announced on Thursday.

Ronaldo was the inaugural UEFA Nations League winner and top goalscorer at the finals, also winning his first Serie A title with Juventus.

With his indisputable defensive performance in Liverpool's UEFA Champions League victory, Van Dijk joined the two arch-rivals during the past decade in the list.

Following the award's inauguration in 2011, Messi and Ronaldo have claimed it five times among eight on offer, with Andres Iniesta, Franck Ribery and Luka Modric as other winners.

According to UEFA, the three finalists were shortlisted by a jury comprising the 80 coaches of the clubs participating in the group stages of the 2018-19 UEFA Champions League and UEFA Europa League, along with 55 journalists, one from each of UEFA's member associations.

Lucy Bronze, Ada Hegerberg and Amandine Henry, all playing for French and European dominators Lyon women's team, were revealed as final contenders for the UEFA Women's Player of the Year honor.