Nanjing Massacre survivor: We shall not forget that 'hard lesson'
By Zhou Jiaxin 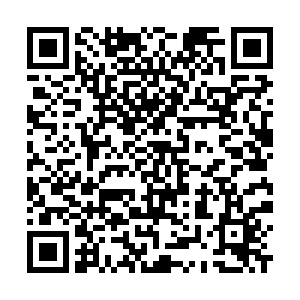 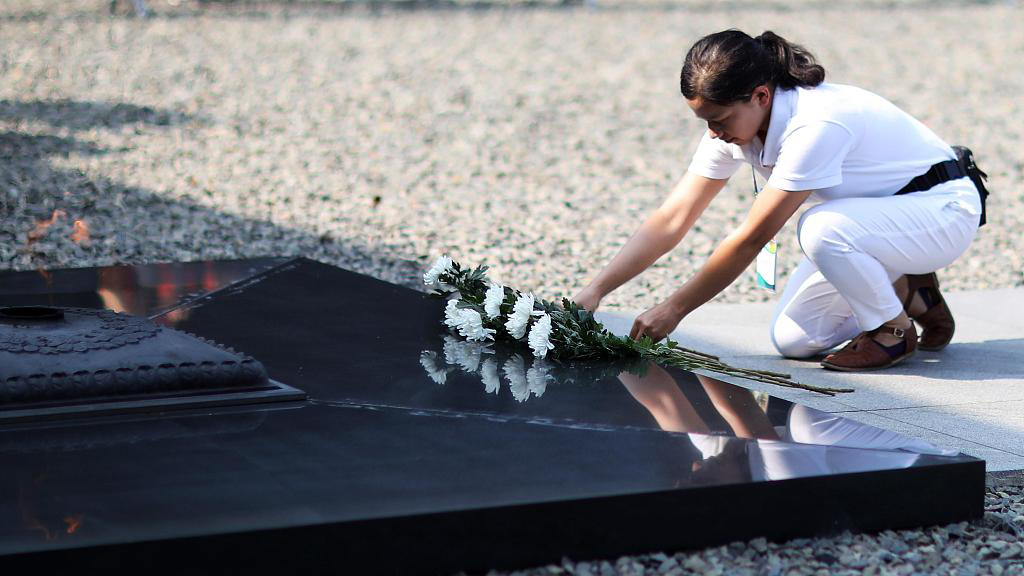 "I never went to school," said Cen Honghui, 96, while trying writing down his name in Chinese in front of members of a Japan-based anti-war NGO.

Many Japanese people are friendly, he told them and paused, but some were "bellicose and brutal."

On December 13, 1937, the Japanese Imperial Army shot Cen's sister, and burned their thatched shack – his three-year-old brother inside didn't survive.

More than 300,000 Chinese, including unarmed soldiers and innocent civilians, were murdered in that six-week Japanese rampage.

Cen is one of the 82 documented survivors, according to Zhang Jianjun, curator of the Nanjing Massacre Memorial Hall.

"At Qingming Festival and other important anniversaries, they will come to visit the memorial hall where they always consider it a home, a harbor."

Cen walked there on Thursday as usual to commemorate an equally significant date: Victory over Japan. Seventy four years ago, the Japanese surrendered in World War II.

"Those who are bellicose will fall down and perish in the end," Cen said.

Those with the Northeast Asia Regional Peace-building Institute presented flowers and paid tribute to the victims in silence. In the hallway near the tribute site, some wrote the words "I love peace" in several languages on a post, others wrote wishes such as "Peace in Hong Kong." 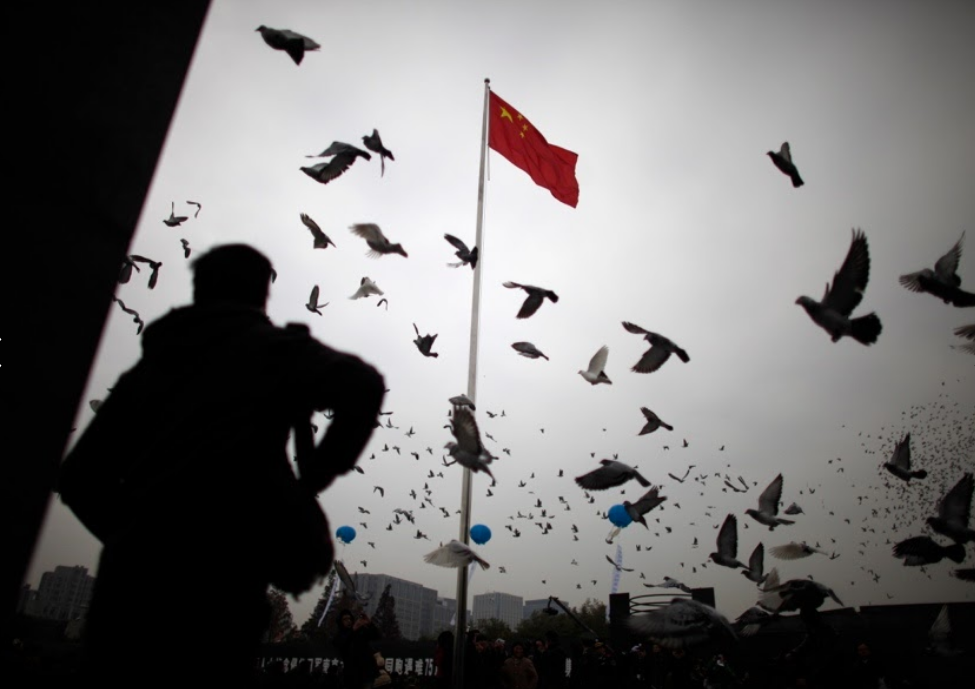 During Cen's meeting with the Japanese delegation, Zhang expressed gratitude to their 23rd visit to the occasion, adding he was glad to see young faces among them.

"The hall is a place for memories, which preserve the memories of the massacre during Japan's invasion of China as a part of the world's history," Zhang said. "Meanwhile, the hall is an ark for peace, which demonstrates Chinese people's goodwill of peace and development."

Cen said his generation experienced one of the bloodiest chapters in Chinese history, cautioning of historical distortion and rising militarism.

"We had a hard lesson and shall not forget it," he said. "Our future generation ought to remember it."