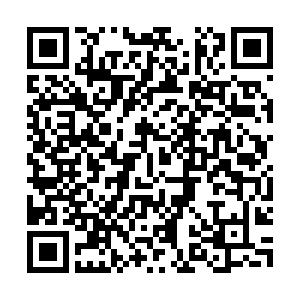 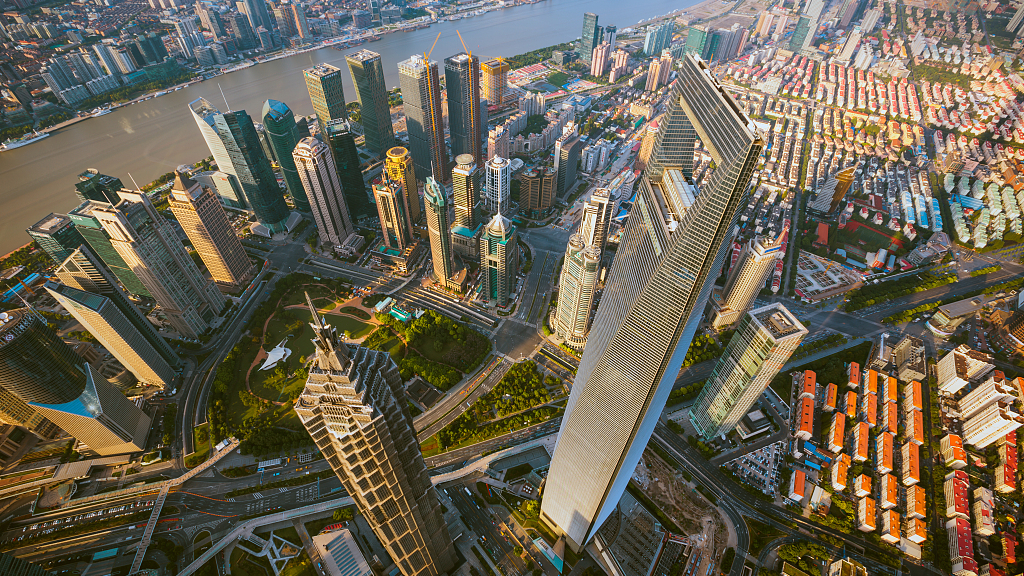 Editor's note: This article was first published by China Plus on August 15, 2019. This article does not necessarily reflect the views of CGTN.

And high-tech services and strategic emerging industries achieved double-digit growth. Taken together, these results point to new momentum accumulating in China's economy, despite the increasingly complex external environment. This momentum is about to become the new force driving China's high-quality development.

China is shifting its focus from high-speed growth to a development model that's more efficient, better structured, and more sustainable. The goal is to transform the country from being a bulk manufacturer to one that turns out high-quality goods. The key to success will be in cultivating a new momentum and continuous innovation.

China's new economic engine index, which measures the price performance of companies from new economy industries, grew at an average rate of 28 percent between 2015 and 2018. Last year, the country's new economy sector, which features new industries, new types of businesses, and new business models, accounted for 16.1 percent of GDP – that's up 0.3 percentage points from a year earlier, and the sector contributed more than two-thirds of the country's new jobs.

In this year's Global Innovation Index, which is issued by the World Intellectual Property Organization, China advanced up the rankings for the fifth year in a row. It's now in 14th place, outperforming other economies on indicators such as the number of patents, trademarks, industrial designs, and exports of high-tech and innovative products. Huawei, for instance, submitted more than 5,400 international patent applications last year, the largest number submitted by any company in the world. Huawei's newly-released operating system Harmony OS, which it developed itself, is a good example of the strong capacity for innovation and competitiveness of China's companies. 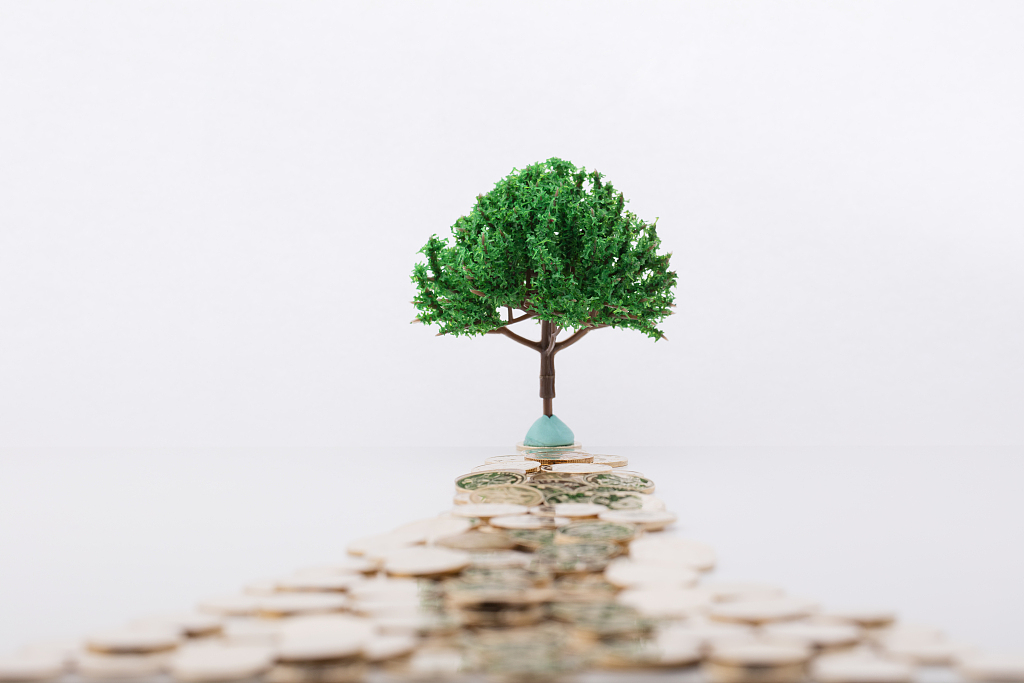 The accumulating momentum in higher-end industries is the result of China's innovation-driven development strategy. The government has introduced policies to cultivate this momentum by strengthening fiscal and financial support, boosting venture capital, facilitating research and development of core technologies, speeding up the popularization of scientific and technological advancements, and encouraging international cooperation on innovation.

But despite China's considerable progress, some voices in the West have turned a blind eye to these achievements, fabricating stories about China's development to meet their own needs. When China's economy is growing strongly, they call China a threat. When the economy grows at a slower steady rate, they say China is about to collapse.

These voices would do well to pay more attention to the health of the economy in their own countries. Take the U.S. as an example: According to figures released by the U.S. Commerce Department, America's economy grew at an annualized rate of 2.1 percent in the second quarter of the year, down from the 3.1 percent growth in the first quarter. This shows that trade frictions are becoming a drag on the country's investment and exports.

On Wednesday, the 10-year bond yields for U.S. Treasuries fell below two-year note yields for the first time since 2007, and the 30-year bond yields plunged to a record low. This has been widely interpreted as a sign of investor concern that the world's biggest economy is heading for a recession. A recent survey conducted by the Wall Street Journal shows that economists saw a 33.6 percent probability of a recession in the coming 12 months, up from 30.1 percent in July. It's the highest score recorded by the survey since it began in 2011.

Observers in the West, especially those in the U.S., should shift their attention homeward instead of looking to China if they are as concerned as they make out to be about the state of global economic growth.