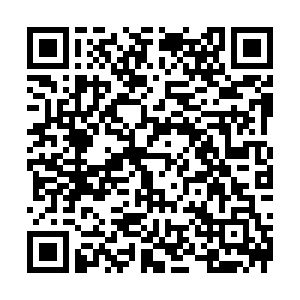 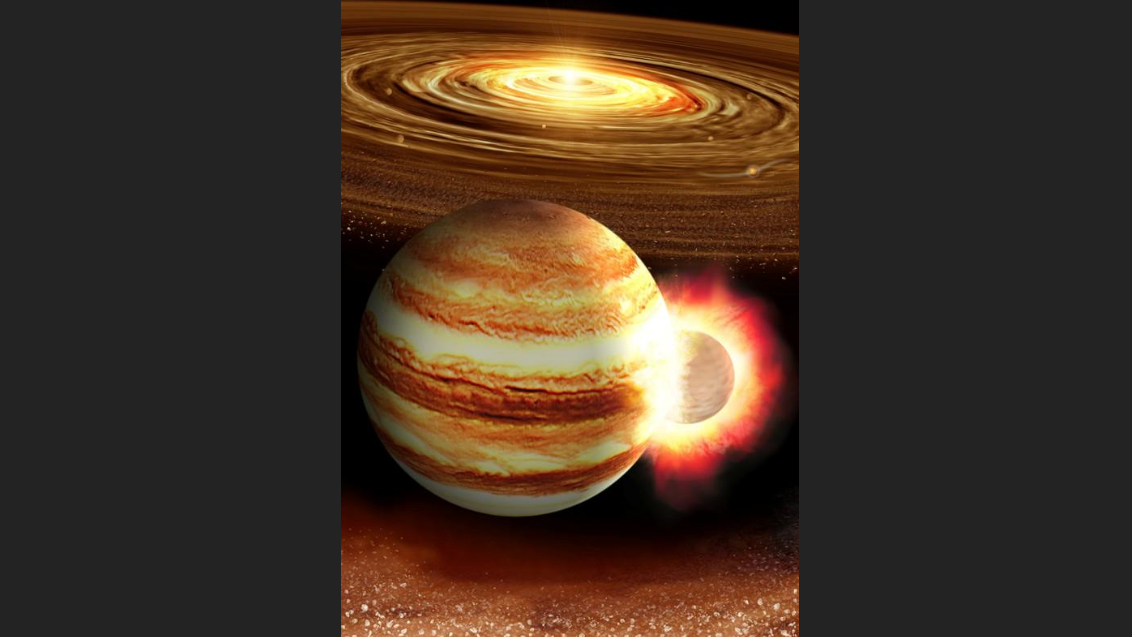 Jupiter, the solar system’s largest planet, may have been smacked head-on by an embryonic planet 10 times Earth’s mass not long after being formed, a monumental crash with apparent lasting effects on the Jovian core, scientists said on Thursday.

The violent collision, hypothesized by astronomers to explain data collected by NASA’s Juno spacecraft, may have occurred just several million years after the birth of the sun roughly 4.5 billion years ago following the dispersal of the primordial disk of dust and gas that gave rise to solar system.

“We believe that impacts, and in particular giant impacts, might have been rather common during the infancy of the solar system. For example, we believe that our moon formed after such an event. However, the impact that we postulate for Jupiter is a real monster,” astronomer Andrea Isella of Rice University in Houston said.

Under this scenario, the still-forming planet plunged into and was consumed by Jupiter.

Jupiter, a gas giant planet covered in thick red, brown, yellow and white clouds, boasts a diameter of about 89,000 miles (143,000 km). Interior models based on Juno data indicated Jupiter has a large “diluted” core representing about 5 to 15 percent of the planet’s mass comprised of rocky and icy material unexpectedly mixed with light elements like hydrogen and helium.

“Juno measures Jupiter’s gravity field to an extraordinary precision. Scientists use that information to infer Jupiter’s composition and interior structures,” said Shang-Fei Liu, associate professor of astronomy at Sun Yat-sen University in Zhuhai, China, and lead author of the research published in the journal Nature.

Computer models indicated that a head-on collision with a protoplanet – a planet in its formative stages – of roughly 10 Earth masses would have broken apart Jupiter’s dense core and mixed light and heavy elements, explaining Juno’s findings, the researchers said.

This protoplanet, with a composition similar to Jupiter’s primordial core, may have been slightly less massive than the solar system’s most distant ice giant planets Uranus and Neptune and would have become a full-fledged gas giant if it had not been swallowed by Jupiter, Liu said.

Jupiter already would have been fully formed at the time, with its strong gravitational pull perhaps precipitating the collision. Jupiter’s mass is about 320 times that of Earth.

Liu said tens of thousands of computer simulations indicated at least a 40-percent chance that Jupiter was hit by a protoplanet early in its history, with this impact scenario offering “by far the best explanation” for the nature of Jupiter’s core.

(Top image: The collision between a young Jupiter and a massive still-forming protoplanet in the early solar system is seen in this artist illustration, released on August 14, 2019. /Reuters Photo)