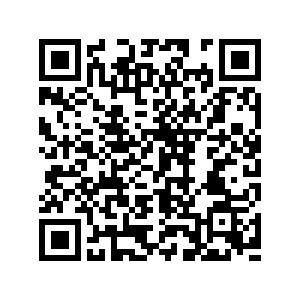 A North China leopard, a subspecies of the Amur leopard that is peculiar to China, has been found in north China's Hebei Province, the known northernmost distribution point of the creature.

The leopard entered a sheep pen in Pingquan City and killed a sheep, according to the local forestry and grassland bureau.

"The sheep died and lay on the ground with white froth coming from its mouth," said villager Wang Youmin, who owns the sheep. "There were about 18 holes in the sheep's neck."

Experts concluded that it was an adult North China leopard from video footage they saw.

The North China leopard is one of the four leopard subspecies in China and the only one to live exclusively in the country. It is under top national-level protection in China.