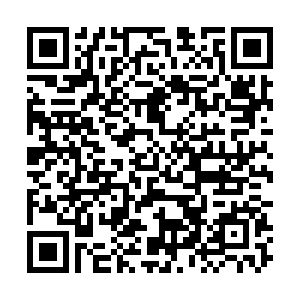 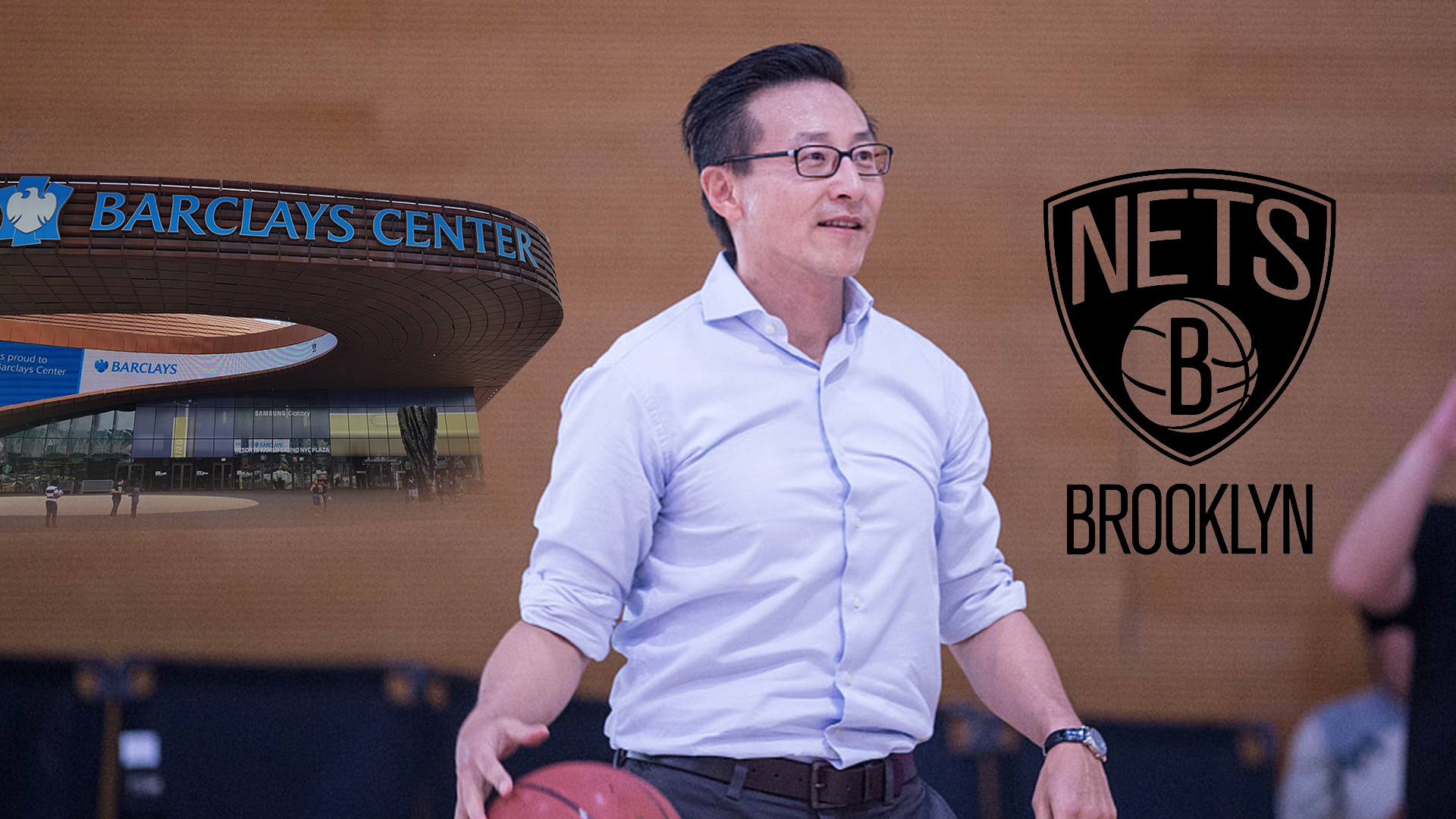 Chinese-Canadian billionaire Joseph Tsai, the co-founder of tech giant Alibaba is about to fully own the Brooklyn Nets and the team's home court, the Barclays Center, reported multiple news outlets including ESPN, the New York Times, the Wall Street Journal and the New York Post.

In April 2018, Tsai had acquired 49 percent of the Nets shares with 1 billion U.S. dollars to become the co-owner of the team and now he offered to pay Mikhail Prokhorov another 1.35 billion for the remaining 51 percent. If Tsai succeeds, he will become the first ethnic Chinese with a wholly-owned NBA team under his name.

Moreover, the 2.35 billion U.S. dollars Tsai is to pay in total for the purchase surpasses the 2.2 billion paid by David Tepper for the NFL's Carolina Panthers and Tilman Fertitta for the NBA's Houston Rockets to become the highest price for a sports franchise. 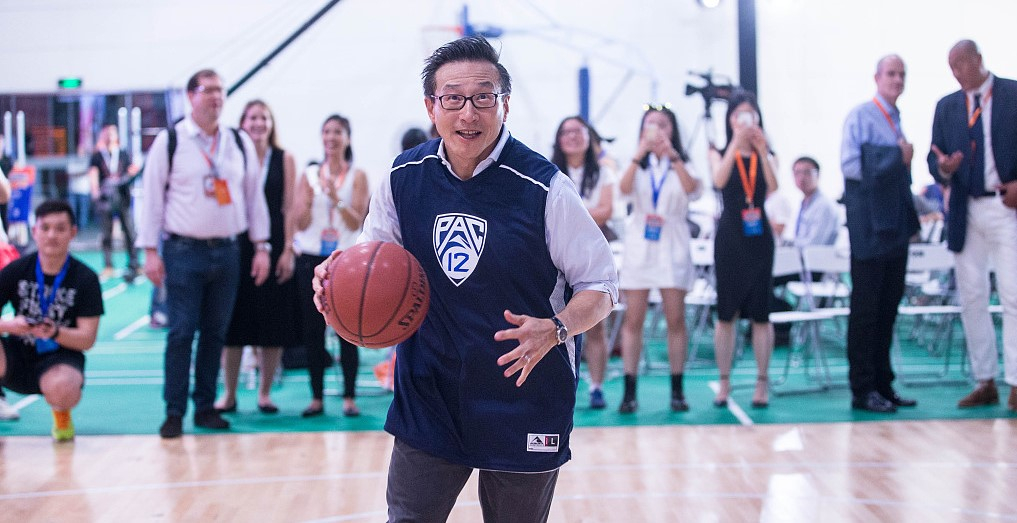 Joseph Tsai, co-founder of Alibaba and co-owner of the NBA's Brooklyn Nets plays basketball at an event. /VCG Photo

Joseph Tsai, co-founder of Alibaba and co-owner of the NBA's Brooklyn Nets plays basketball at an event. /VCG Photo

But the purchase does not seem to satisfy Tsai yet who, according to the New York Post, wanted to buy the Barclays Center, which is also owned by Prokhorov, for more than 700 million U.S. dollars. If the deal is made, Tsai will pay over 3 billion U.S. dollars for his new assets.

That should be good news for Prokhorov. The Russian businessman started his purchase of the Nets and the Barclays Center in 2010 and finished the whole deal in 2015, spending a total of 1.7 billion U.S. dollars. After four years, he will be making over 1.3 billion by selling them.

Both the NBA and the Nets will be glad to see the purchase happen too. Total ownership by an ethnic Chinese businessman will be the best key to unlocking more of the Chinese market. An interesting coincident is that the Nets will be playing two preseason NBA China Games in Shanghai and Shenzhen, against the Los Angeles Lakers in October. 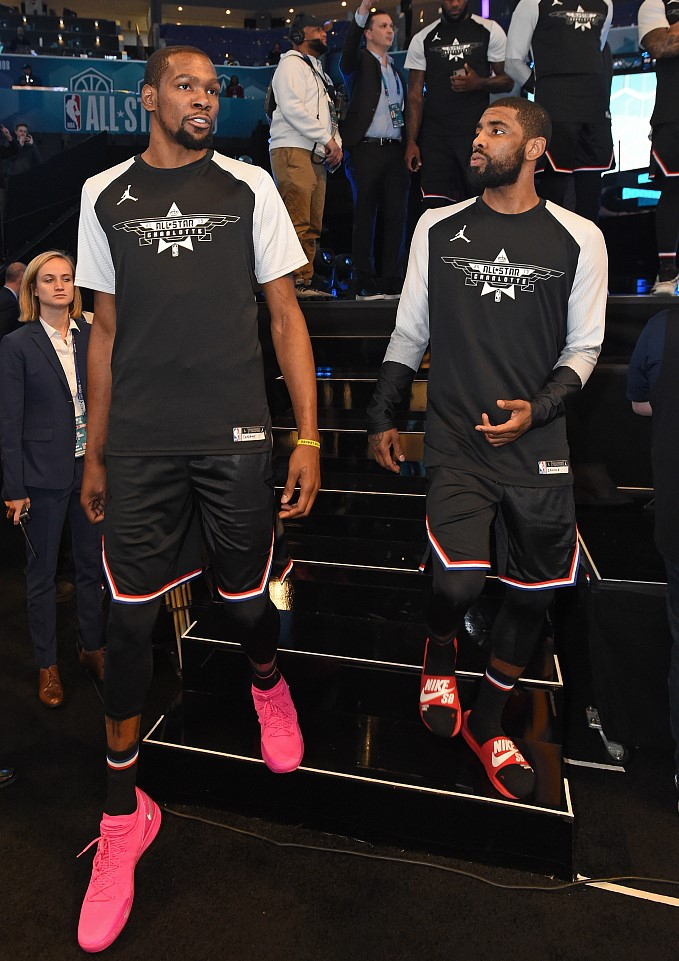 This can be a good deal for Tsai himself, not only because he is a well-known basketball fan, but also because the value of the team has been rising. Moreover, as the Nets landed two of the league's most popular stars this summer, Kyrie Irving and Kevin Durant, the team is expected to grow more popular ad more valuable in the coming years.

Changing of team ownership will inevitably lead to some changes in personnel. According to Bloomberg's Scott Soshnick and ESPN's Tim Bontemps, Brett Yormark, CEO of BSE Global, the parent company of the Barclays Center and the Nets, is stepping down.

Yormark has been working for the team since 2005, and he was part of multiple major decisions for the Nets, including the image-changing move from New Jersey to Brooklyn and the trade of introducing Kevin Garnet and Paul Pierce.