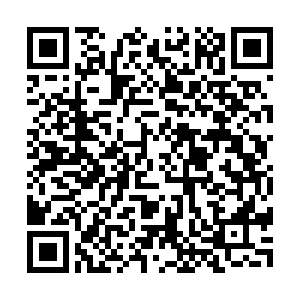 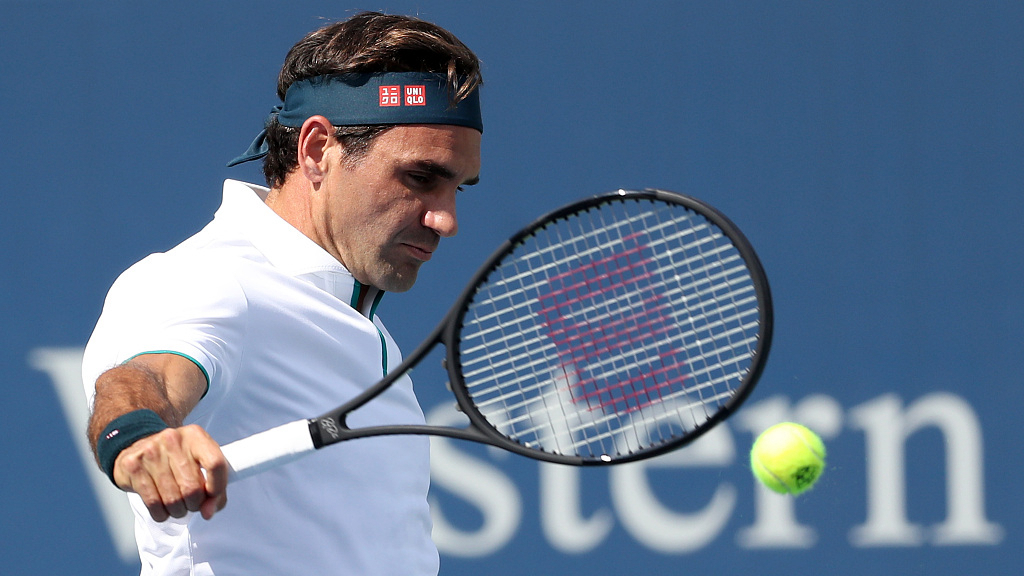 Roger Federer suffers his fastest defeat since 2003 but says it will not disrupt his plans for the upcoming U.S. Open. /VCG Photo

Roger Federer suffers his fastest defeat since 2003 but says it will not disrupt his plans for the upcoming U.S. Open. /VCG Photo

Roger Federer crashed to a third-round defeat in a first-time meeting with Andrey Rublev, who posted a 6-3, 6-4 upset on Thursday at the ATP Cincinnati Masters Cincinnati, Ohio, the United States.

The seven-time Cincinnati champion, who turned 38 last week, was unable to make an impression as he played only his second match since losing the Wimbledon final to Novak Djokovic.

"I struggled on my serve early on. Got broken the first service games, and there you have it," Federer said. "That sort of set the tone for the match maybe a little bit.

"But the combination was tough: he was playing well. I was maybe struggling especially on the offensive. I didn't think I was feeling the ball badly, but sometimes can't rely on that serve to the one-two punch."

Rublev, a 21-year-old Russian qualifier who missed months last season with injury, was shell-shocked at his win over the 20-time Grand Slam champion.

"It's an amazing feeling when you play such a legend as Roger," he said. "At least 99 percent of the crowd was supporting him.

"Today I was just trying to do my best. I told myself I need to play every point to the end. No matter what the situation, I kept fighting." 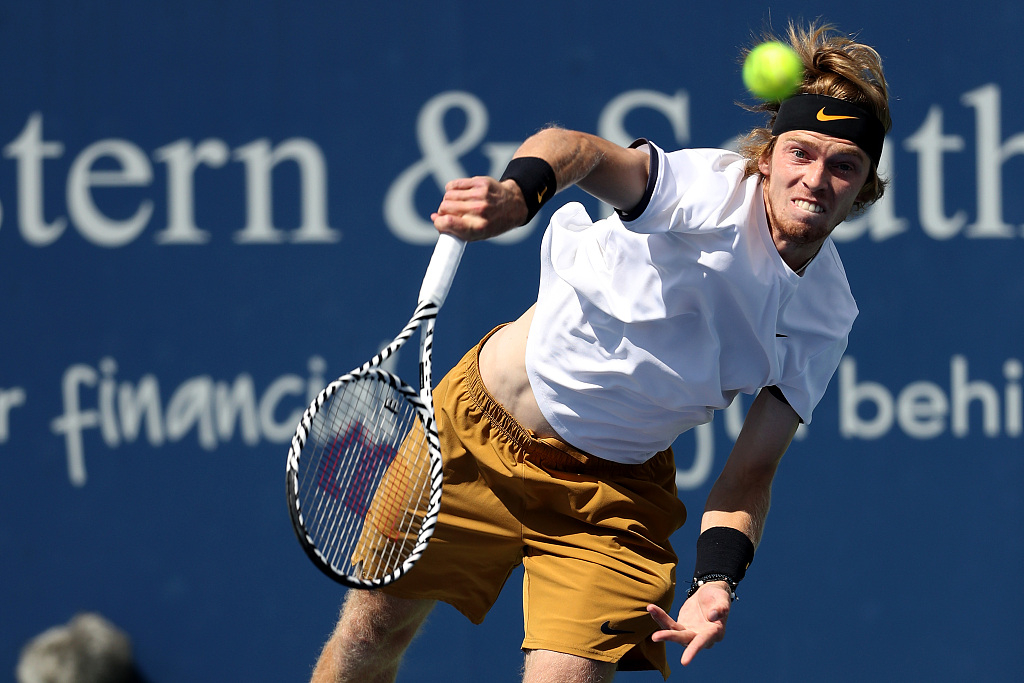 Rublev is through to his first ATP Masters 1000 quarter-final and will meet Daniil Medvedev for a place in the semis. /VCG Photo

Rublev is through to his first ATP Masters 1000 quarter-final and will meet Daniil Medvedev for a place in the semis. /VCG Photo

Third seed Federer went down to the world number 70 in barely an hour, losing for only the 10th time here after winning 47 matches.

"He was super clean," Federer said. "Defense, offense, serving well. Didn't give me anything. He was everywhere. So it was tough for me, but excellent match by him. I was impressed."

The Swiss will now head into the U.S. Open later this month with just two matches on hard courts under his belt.

Rublev earned his second top-five win in a month after beating Dominic Thiem in Hamburg on his way to the final. 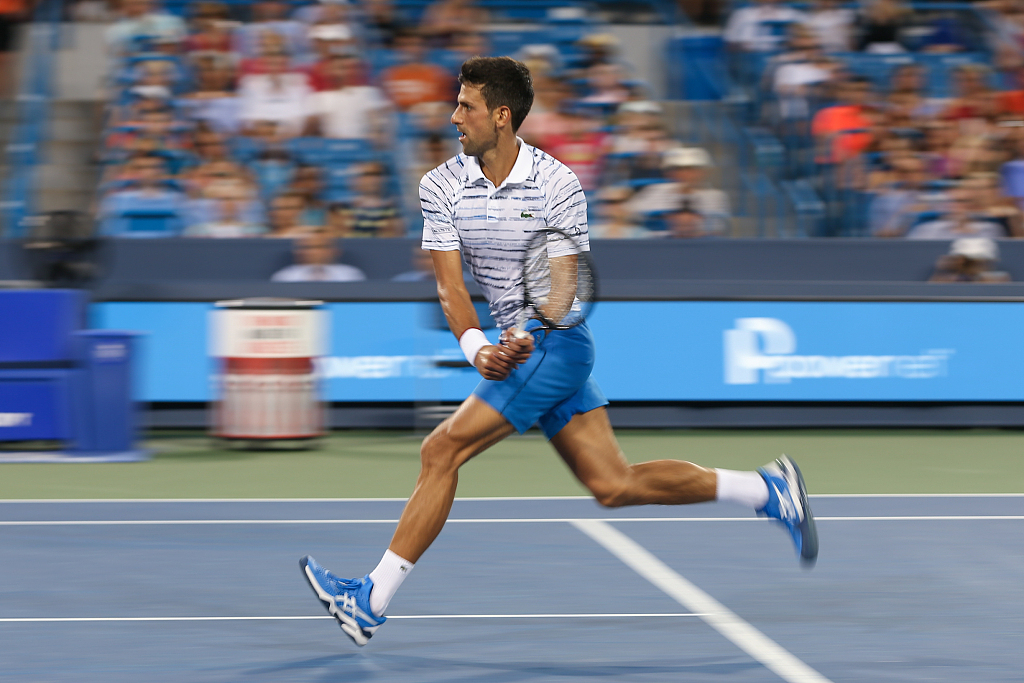 World number one Novak Djokovic has a remarkably clear road to the ATP Cincinnati Masters final after producing an efficient victory.

Djokovic was never in danger in his 6-3, 6-4 triumph over 53rd-ranked Spaniard Pablo Carreno Busta, whom he finished off in 90 minutes.

The defending champion will continue his quest in a Friday quarter-final, taking on France's Lucas Pouille, a 6-7 (3/7), 6-4, 6-2 winner over Russian Karen Khachanov.

The 77th-ranked Nishioka, who shocked compatriot Kei Nishikori on Wednesday, will next face either France's Adrian Mannarino or Belgian 16th seed David Goffin for a place in the semi-finals.