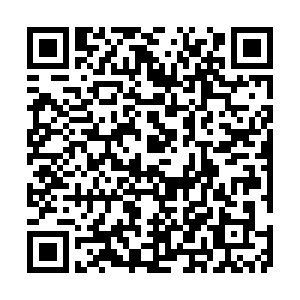 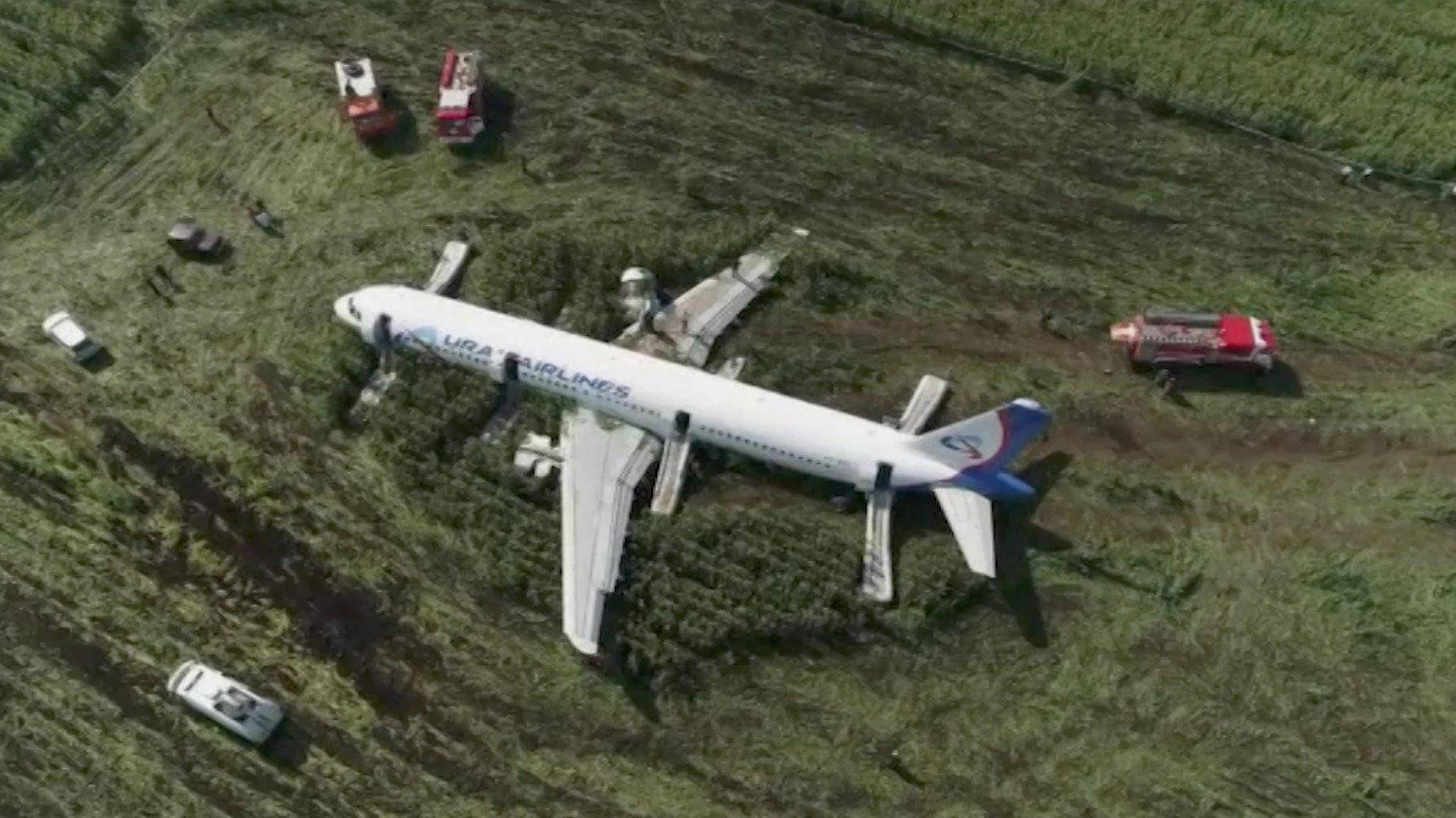 A Russian passenger plane made an emergency landing in a cornfield after striking a flock of birds. Twenty-three people were injured in the incident. According to local media, the Ural Airlines Airbus 321 took off from Moscow and was on the way to Crimea's Simferopol when the birds got into both engines and destroyed them.