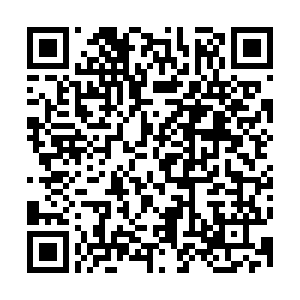 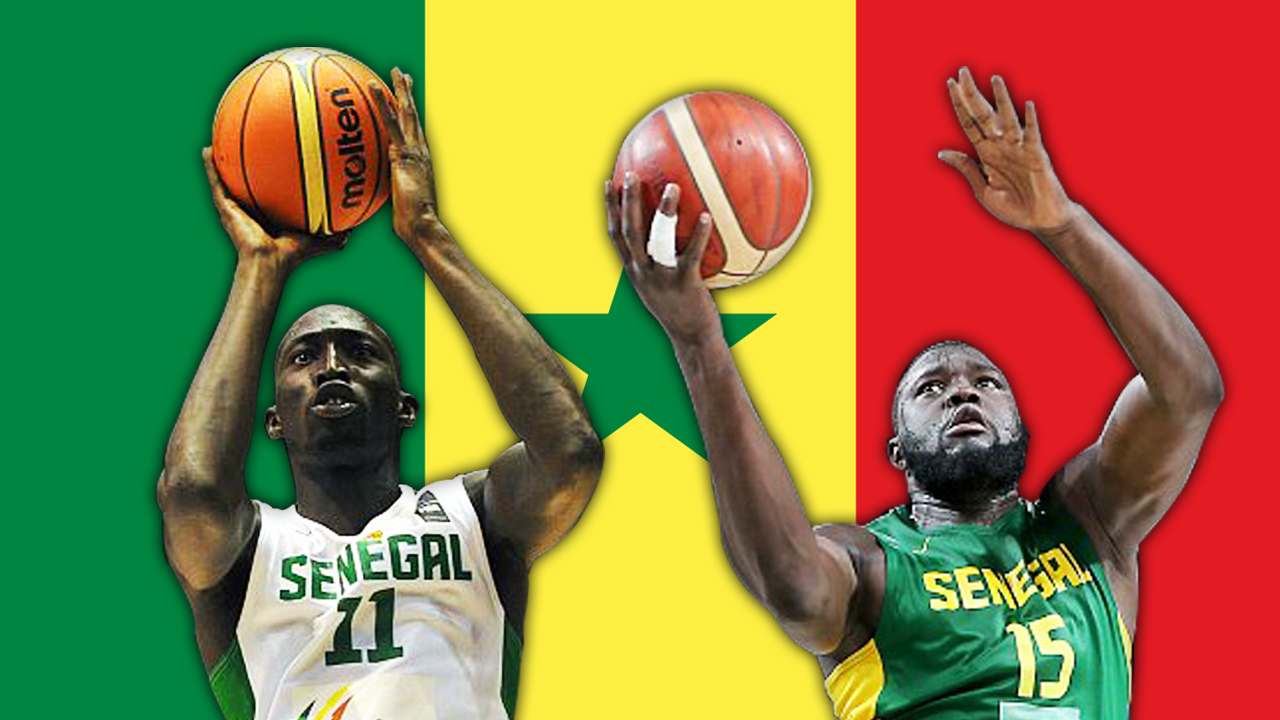 The Senegal Basketball Federation (FSB) on Friday released the 12-player roster of its men's national basketball team, which will challenge the group of death at the FIBA Basketball World Cup in China. 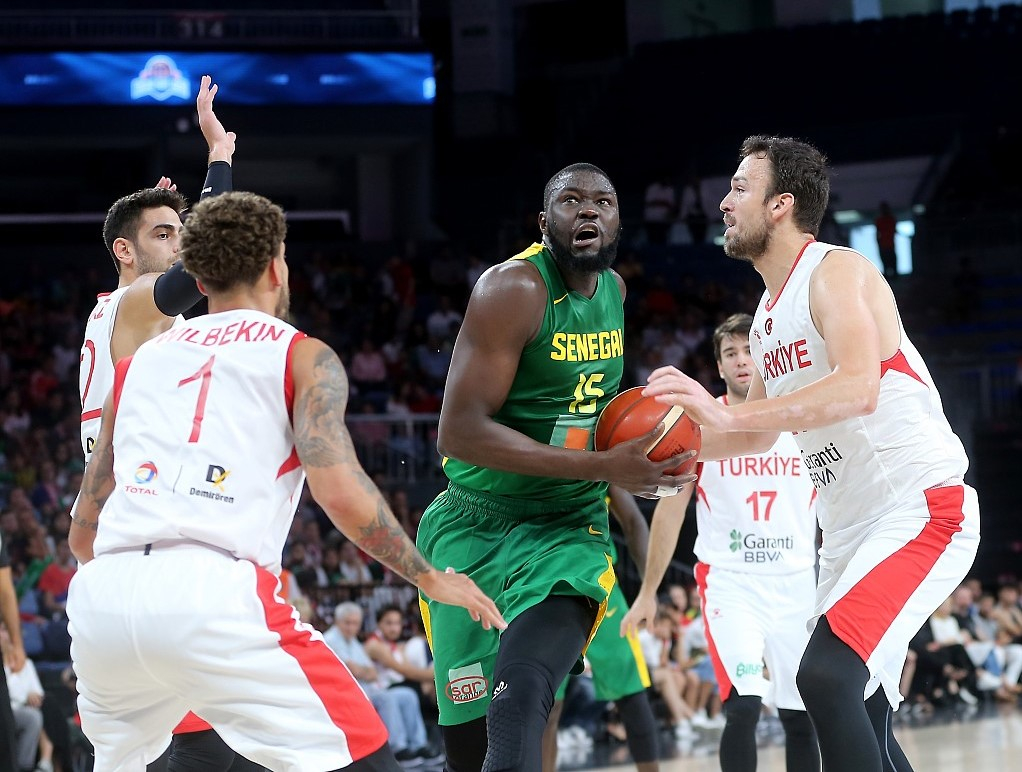 Youssoupha Ndoye #15 of Senegal drives against the defense in the game against Turkey, August 12, 2019. /VCG Photo

Youssoupha Ndoye #15 of Senegal drives against the defense in the game against Turkey, August 12, 2019. /VCG Photo

Of all the newbies, Youssoupha Ndoye carries the biggest expectations from his country. The 28-year-old center played three windows for Senegal in the African qualifiers and dropped 12.3 points, 6.4 rebounds and 1.3 assists per game. The team count on him to contribute the same in China.

Senegal are on their warm-up game tour in Europe. So far they have played four games, claiming one victory over Venezuela 75-69 and suffering three losses against Turkey 94-59, Italy 111-54 and Russia 73-56 respectively.

According to the FSB, the team will leave Dakar on August 19 for China, where they will play another three warm-ups. 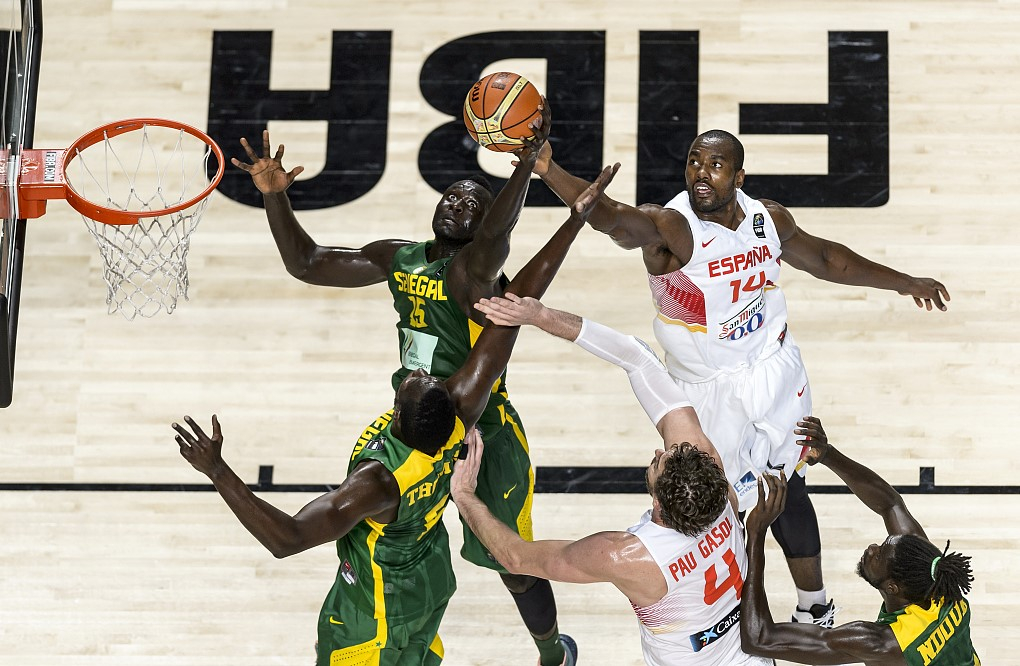 Players of Senegal (L) compete for a rebound in the game against Spain at the 2014 FIBA Basketball World Cup, September 6, 2019. /VCG Photo

Players of Senegal (L) compete for a rebound in the game against Spain at the 2014 FIBA Basketball World Cup, September 6, 2019. /VCG Photo

Though they are in the toughest Group H with Canada, Australia, and Lithuania, Senegal do not want to give up so soon. The "Teranga Lions" said they would try to do their best and aim to finish as No. 16 of the tournament.

"We need to take advantage of our main assets and abilities. We had a very good defensive game plan back in 2014 (FIBA Basketball World Cup). And this could help us again… We are going to China with that goal in mind. We want to make things happen in China," said Djibril Thiam to FIBA.

Senegal will meet their first opponent Lithuania at the Dongfeng Nissan Cultural and Sports Centre on September 1.