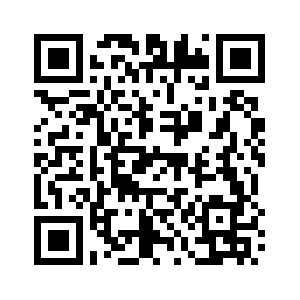 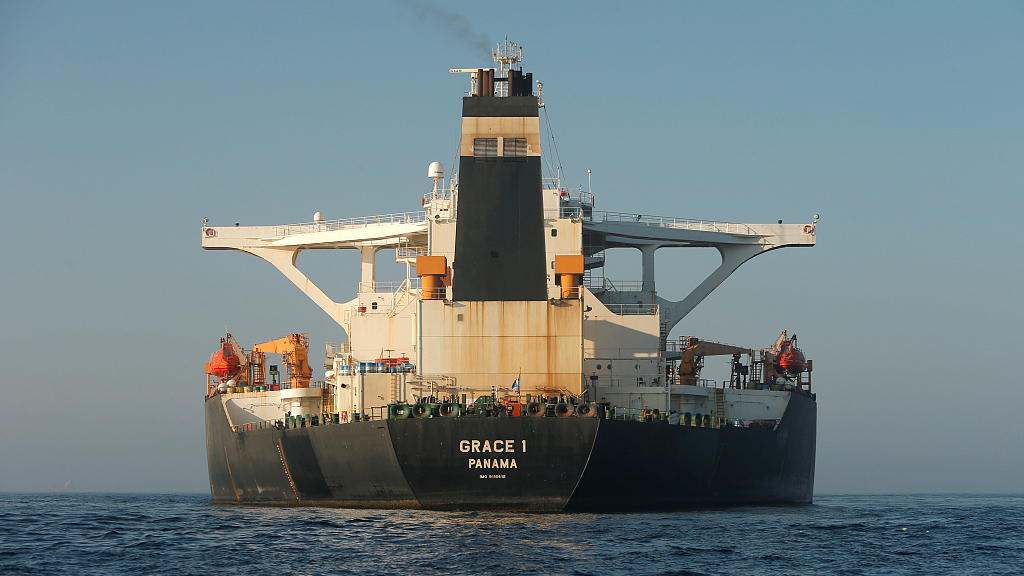 Relations have been shaky between the West and Iran since the U.S. withdrew from the 2015 nuclear deal last year and tensions escalated in May when blasts hit four oil tankers off the coast of the United Arab Emirates. Two more tankers were attacked a month later in the Gulf of Oman. Washington has blamed Iran for all six incidents, but Tehran denies having any role.