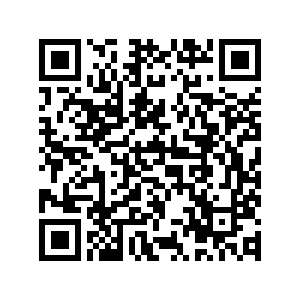 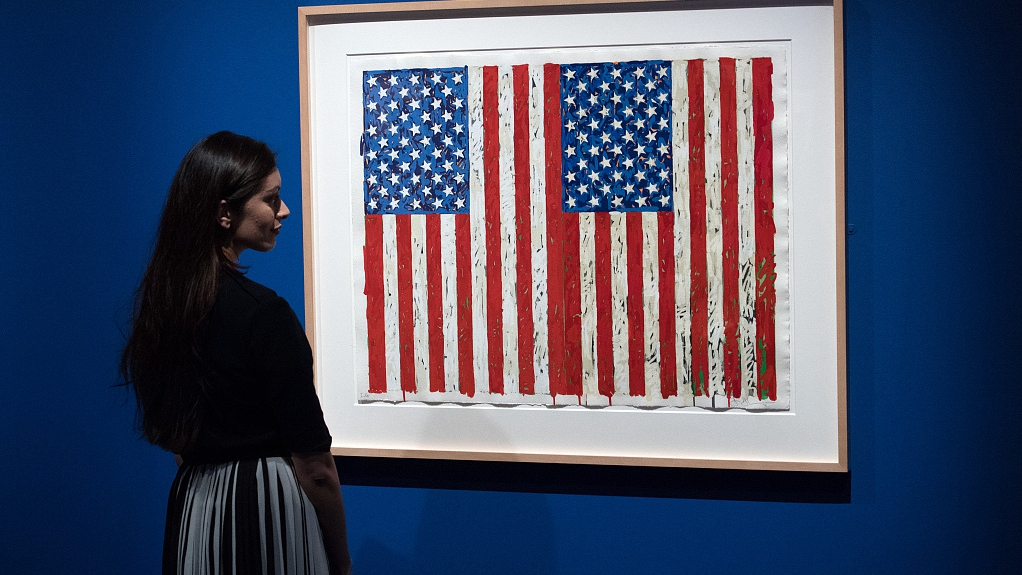 Editor's note: Alexander Friedman is former CEO of GAM Investments, former CFO of the Bill & Melinda Gates Foundation, and a White House fellow during the Clinton Administration. The article reflects the authors' opinion, and not necessarily the views of CGTN.

It is time to admit that the American Dream is dead. Its underlying conditions – strong, consistent economic growth and a meritocracy structured to keep the rich from gaming the system – no longer hold true.

Nonetheless, an American Dream 2.0 is still possible, and it will be up to those now contending for the White House to offer a blueprint for making it a reality. For starters, America's leaders need to explain the problem clearly. The Declaration of Independence proclaimed the "pursuit of happiness" a central feature of American life. Since 1776, each generation has sought upward social mobility; and for a long time, many – though not all – met with prosperity.

For over a century after the Civil War, breakthroughs in energy, medicine, telecommunications, and transportation reshaped America (and the world). Economic productivity grew dramatically, as did the average life span. And for most of this period, a rising tide really did lift most boats. Politicians from both parties embraced the national ethos that anyone could get ahead through hard work and gradually, if imperfectly, made it accessible to immigrants, nonwhites, women, the disabled, and others who had historically been excluded from the promise of American life.

But when economic growth began to slow in the 1970s, voters grew frustrated, while oil shocks, Watergate, and the ignominious end of the Vietnam War compounded the public's sense of what President Jimmy Carter called America's "malaise." It was against this dismal backdrop that Ronald Reagan campaigned in 1980 on a promise to deliver "Morning in America." With the U.S. Federal Reserve having signaled its willingness to do what was necessary to rein in inflation, taxes were cut, and America was fundamentally transformed from a country of savers into one of borrowers.

In the ensuing decades, financial leverage drove growth onward, but the American Dream was living on borrowed time. Americans were going into debt to buy foreign goods, and the producers of those goods were buying U.S. government debt, thereby keeping interest rates low. Though Americans felt prosperous, the real economy was growing at only half its previous rate, and median wages were plateauing.

Meanwhile, the Fed busied itself trying to put out periodic fires in the financial markets. Yet it inadvertently made the problem of rising inequality even worse. By 2007, its policies had artificially expanded financial markets, where assets are held largely by the wealthy, to three times the size of the real economy.

The American Dream works only when growth is broadly shared and structural impediments to advancement are scarce. Neither is true today. According to the Congressional Budget Office, annual growth rates of 4 percent are not coming back – at least not anytime soon; 2 percent growth is the most that should be expected. Moreover, the innovations that drove growth in manufacturing employment and upward mobility in the past have been superseded by digital technologies. For all their convenience, the Amazons and Ubers of the digital economy are destroying working-class jobs and driving down wages. 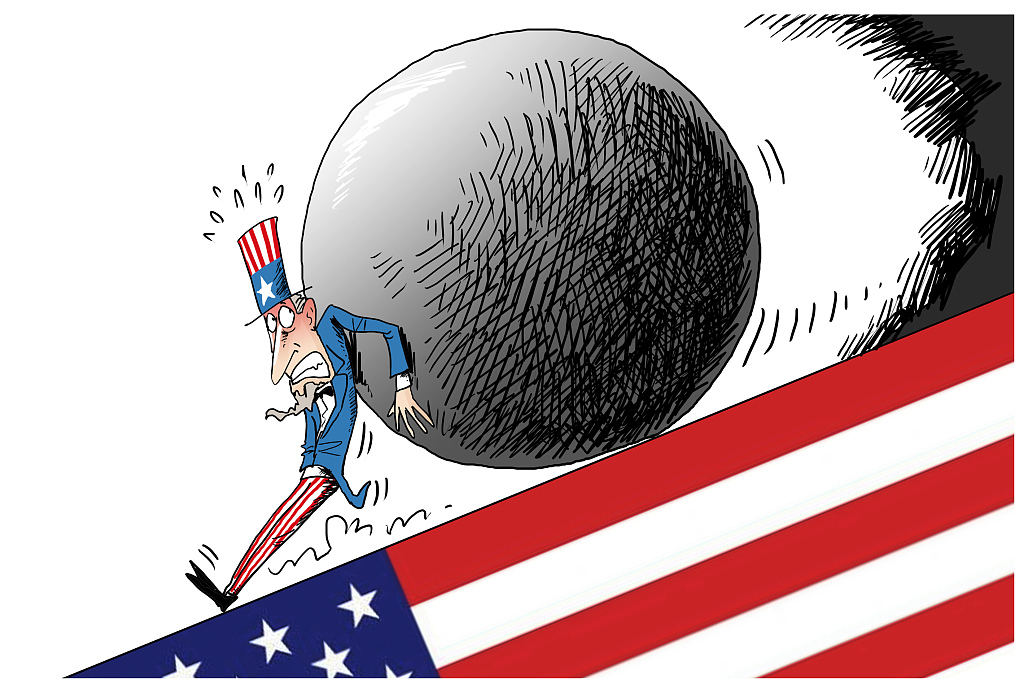 Making matters worse, the U.S. tax code has increasingly come to favor capital over labor, which helps to explain why labor's share of national income has been declining. All told, there is too much debt for the young, too little retirement savings for the post-1945 baby boom generation, and a lack of job flexibility and security for the displaced and unemployed. Trying to get ahead has become a Sisyphean task.

Fortunately, a better narrative is possible. We already know what we need to do to help rebalance the playing field and restore deficit-neutral growth and dynamism. For starters, we should be reducing student debt in exchange for national service in fields like teaching, first response, and rural medical care. Not only is this the right thing to do, but it would also galvanize a new generation of public servants in socially important areas currently suffering from labor shortages.

Second, we must eliminate tax breaks – namely, the stepped-up basis loophole for estate taxes and the carried-interest rate – that widen and entrench the wealth divide. In doing so, we could unlock hundreds of billions of dollars in new tax revenue.

Third, that newfound tax revenue should be used for three key purposes. First, America needs to provide tuition-free community college to re-train its workers, many of whom have been – or eventually will be – displaced by automation and other new technologies. Second, we need a national infrastructure program – a modern version of President Franklin D. Roosevelt’s Works Progress Administration – which could employ many of those who have lost manufacturing jobs. And third, it is time to establish a national trust fund for student loans, which should then be repayable from a predetermined proportion of the student’s subsequent income for a specified number of years. Students who end up with low future incomes would pay less than they borrowed, but this would be offset by higher earners.

Fourth, the federal minimum wage must not only be raised, but also be indexed to the rate of inflation. This would both help people keep up with the rising cost of living and, as the Federal Reserve Bank of Chicago has shown, increase aggregate economic activity.

Fifth, we must make access to basic child care a universal good, or women's participation in the labor force will continue to fall short of its potential. And finally, we need to give everyone access to the same retirement-savings benefits as the rich; namely, through an expansion of the Thrift Savings Plan, which acts like a 401k but provides critical tax benefits that most workers currently lack.

Empires rise and fall – and sometimes they rise again. America’s current trajectory does not bode well. But if we act now, we can still fashion a new American Dream for the world's largest economy.