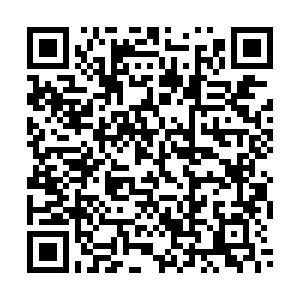 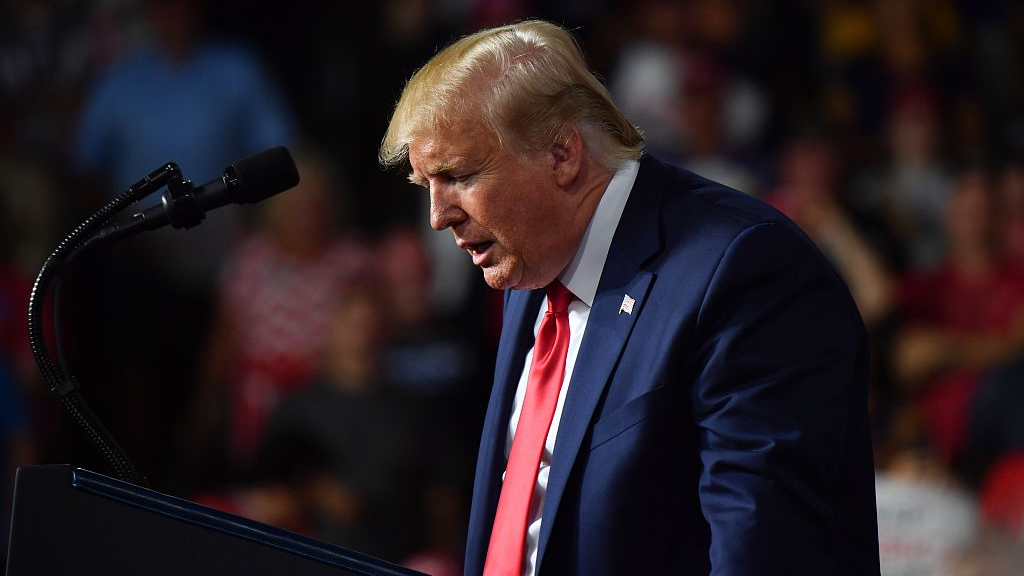 Editor's Note: Tom Fowdy is a British political and international relations analyst and a graduate of Durham and Oxford universities. He writes on topics pertaining to China, the DPRK, Britain and the United States. The article reflects the author's opinions, and not necessarily the views of CGTN.

On Thursday, China announced, in the wake of Donald Trump's previous announcement that he would be imposing tariffs on the remaining 300 billion U.S. dollars of Chinese imports to the United States, that it would be taking necessary retaliatory countermeasures in order to defend its own national interests. Beijing's pending announcement comes despite the fact Trump delayed the imposition of the new levies until December, seemingly giving Chinese President Xi Jinping a new window to negotiate a settlement to the trade war Trump has waged since 2018.

In the past week, the tide has turned dramatically. Trump's trade war, a battle he believed was "easy to win" while consistently claiming that he had the upper hand over Beijing, has begun to unravel in dramatic fashion. With the U.S economy slowing down, with economists warning of a pending recession, mainstream media criticism of the trade war growing and his repeated lies that the conflict would not hurt America, the president has suddenly found himself on the defensive. China, although happy to negotiate fairly with Washington if they are willing, now has the momentum on their side, having persevered through Trump's attempts to force them to capitulate. Instead, it might now be Trump who comes cap in hand. 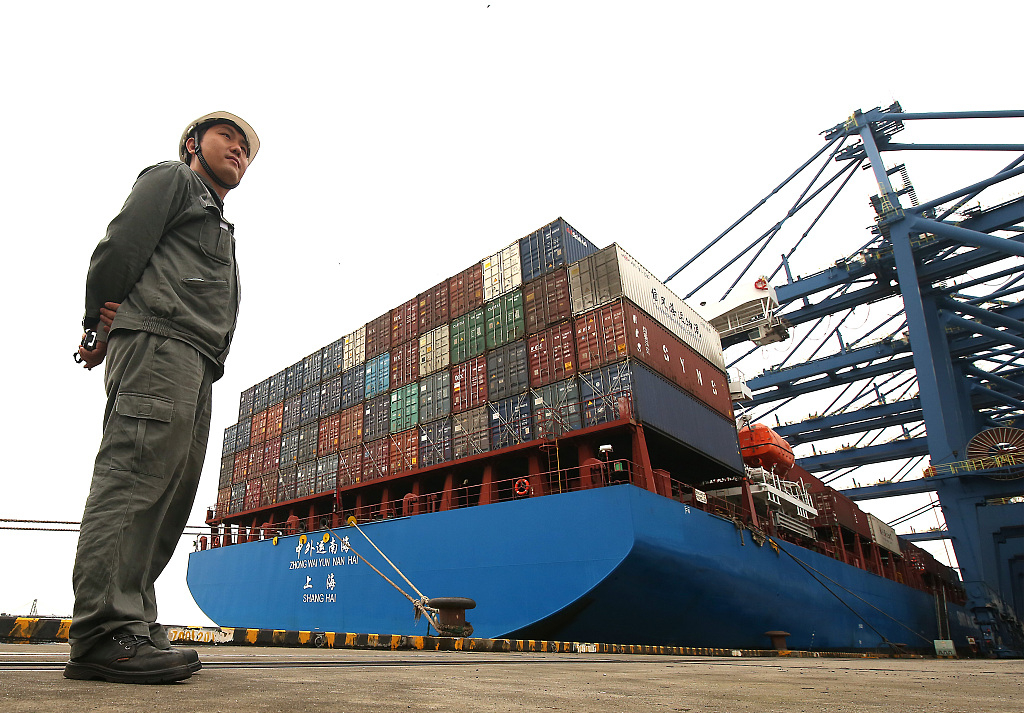 A member of port security monitors shipping containers being loaded and offloaded at Humen Port in Dongguan, Guangdong Province, China, May 8, 2019. /VCG Photo

A member of port security monitors shipping containers being loaded and offloaded at Humen Port in Dongguan, Guangdong Province, China, May 8, 2019. /VCG Photo

History teaches us that wars are often lost by those who start them, especially in cases where the belligerent is overconfident in the belief that their planning can secure a quick and decisive victory that can transcend the risks that come with a conflict. However, the leader instead ends up miscalculating in a failure to account for other circumstances, leading instead not to a victory, but an extremely costly scenario that accumulates in their own demise.

When Saddam Hussein invaded Iran in 1980, he believed he could achieve his goals quickly; instead he got an eight-year-long war that depleted his country's economy. The point being, things seldom go to plan, and those who are negligent of risks often fall foul to them.

A trade war of course, is not a combative war as described above. It does, however, share many characteristics of the examples above in that the president of the United States, empowered by his hawkish advisers, took an aggressive course of action that posed severe consequences and believed so firmly in his own ability to achieve total victory that he could bypass the risks with the view that the long-term gains would outshine it.

Thus, leading on the whim of pessimistic interpretations of the Chinese economy, President Trump believed, by slapping tariffs on goods from China, he could in turn force Beijing to capitulate to U.S. terms by bringing their economy, and thus politics, to the verge of collapse. The deal he aspired to was a one-sided one. If China didn't budge, it was time to escalate further. In the process, he has repeatedly publicly dismissed claims that America has been hurt by the fallout, spreading false claims that Washington was "making money" from the tariffs and boasting about the "best economy ever." 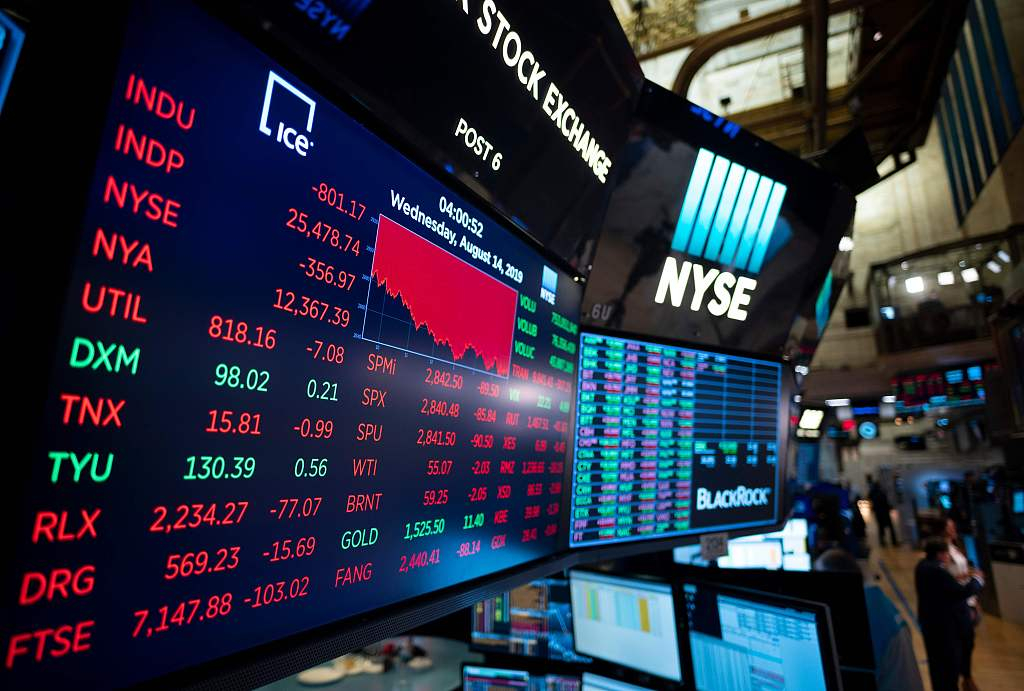 The U.S. stock market took hits due to market turbulence after Trump announced a new set of tariffs on China. The picture was taken in the New York Stock Exchange on August 14, 2019. /VCG Photo

The U.S. stock market took hits due to market turbulence after Trump announced a new set of tariffs on China. The picture was taken in the New York Stock Exchange on August 14, 2019. /VCG Photo

But Trump has miscalculated, and things suddenly don't look so good. China has not capitulated, and the impact is very much here: U.S. bond markets are now showing warnings of a recession and inverted for the first time since 2007, exports are down, investment is down, GDP growth around the world is dropping with economists directly blaming the trade war and now a number of mainstream media outlets, including the Wall Street Journal, the Washington Post and the Los Angeles Times are criticizing the trade war. Delaying tariffs, the administration effectively conceded the war was damaging for the first time, despite Trump's denials.

His social media now looks incredibly desperate and anxious. Trump has accused the "Fake News Media" of "doing everything they can to crash the economy," intensified his attacks on the U.S. Federal Reserve and insisted that the U.S. is "winning big" despite the obvious evidence to the contrary.

China on the other hand, now feels empowered. Far from capitulating, they have persevered through Trump's escalating pressure and now the momentum is on their side as they observe Trump's self-inflicted miscalculations from afar. While Beijing will continue to hold the door open to negotiate with the United States, they will note that such talks must be fair, reciprocal and respectful of China's national interests. They now have the cards to sustain that.

Thus, as a whole, the hope of pushing Beijing to the verge of "collapse" in anticipation of a one-sided, titular victory for America has not materialized. Instead, the president now finds himself in an increasingly unfavorable situation of his own making. The tables have turned.