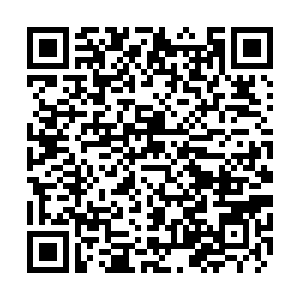 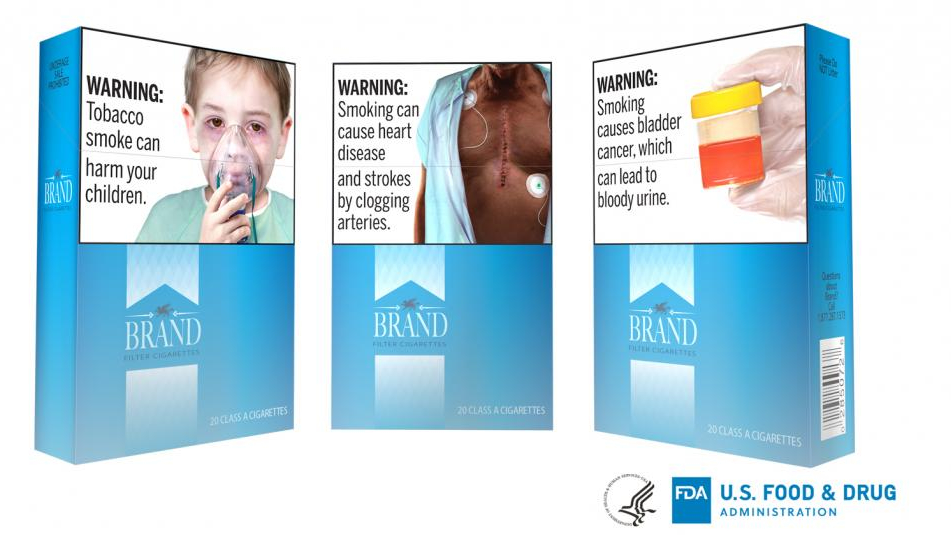 The U.S. Food and Drug Administration (FDA) has proposed that cigarette packs carry graphic new health warnings including pictures and text outlining lesser-known risks of smoking like bladder cancer and diabetes as well as lung cancer.

The FDA said the proposed changes, which also drastically increase the size of the warnings, could be the most significant to cigarette labels in more than 35 years.

The proposal also applies to cigarette advertisements, and would add 13 new warnings, along with colored pictures that outline the risk of diseases associated with smoking. 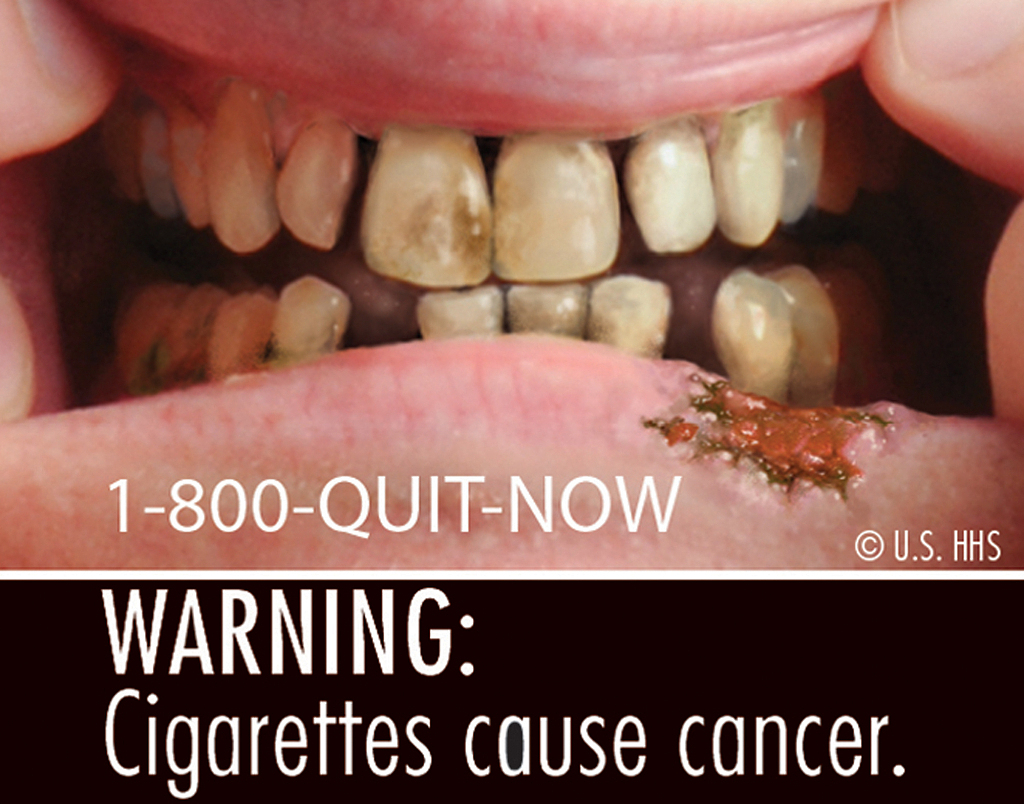 "While most people assume the public knows all they need to understand about the harms of cigarette smoking, there's a surprising number of lesser-known risks that both youth and adult smokers and nonsmokers may simply not be aware of," Ned Sharpless, the FDA's acting commissioner, said in a statement.

Research has shown that the current warnings on cigarette packages are "virtually invisible to both smokers and non-smokers", the FDA said.

The new proposal follows a failed bid by the FDA in 2011 for colored graphic warnings, which was challenged in court by tobacco companies and ultimately declined in 2012. 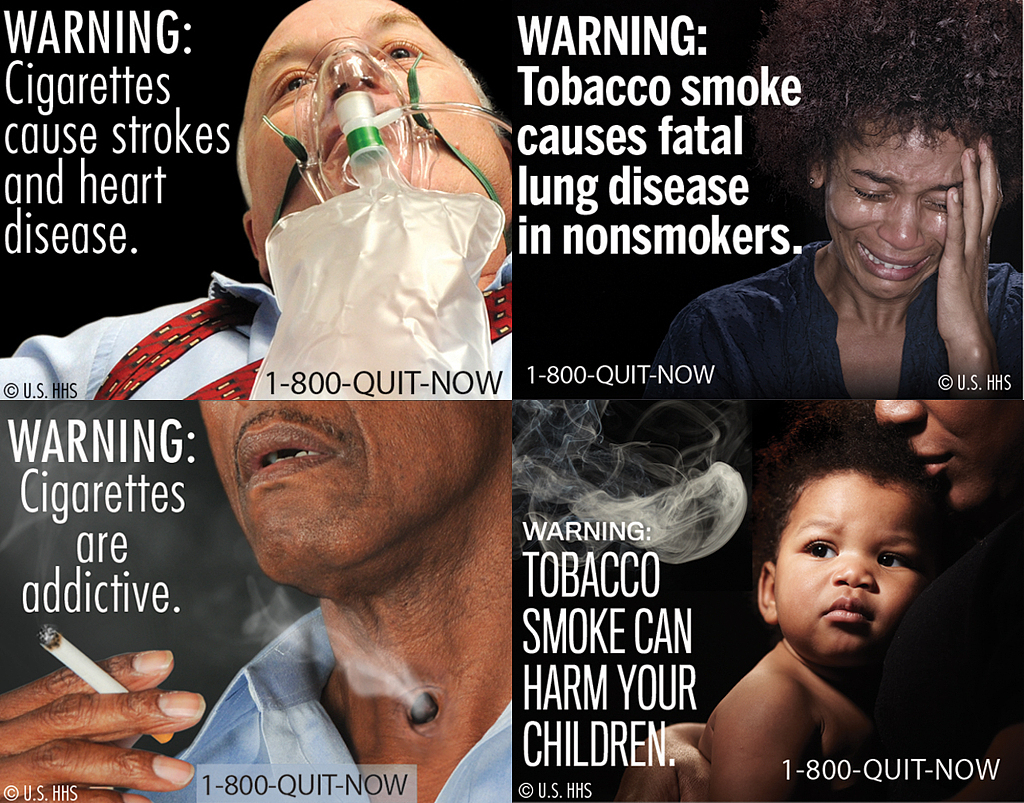 This compilation of images shows four of the nine new FDA warning labels cigarette manufacturers will be required to put on their cigarette packages, June 21, 2011. /VCG Photo

This compilation of images shows four of the nine new FDA warning labels cigarette manufacturers will be required to put on their cigarette packages, June 21, 2011. /VCG Photo

Following a lawsuit filed by several public health groups, a judge issued an order in March 2019 directing the agency to publish a proposed rule by August and issue a final rule in March 2020.

"We learnt a lot from what happened the last time around, and took the time through the research to get this right," said Mitch Zeller, the director of the FDA's Center for Tobacco Products on a call with the media.

"If we are sued after we issue a final rule, we strongly believe this will hold up under any legal challenges," he said. 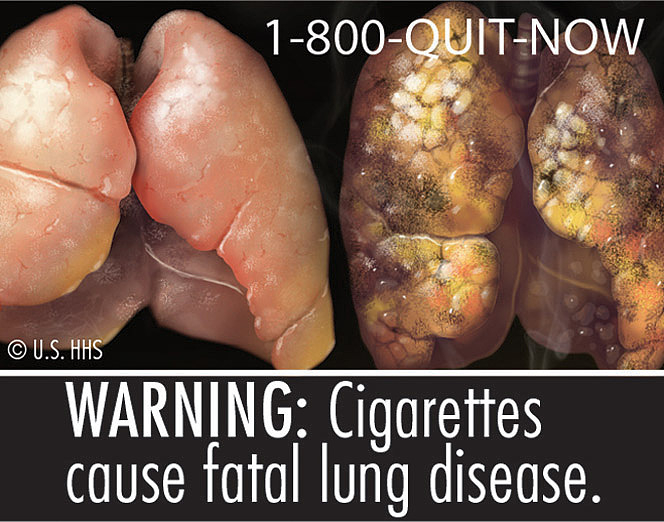 Kaelan Hollon, a spokeswoman for tobacco company Reynolds American Inc, which sued the FDA in 2011 to halt graphic warnings, said the company is reviewing the agency's proposal.

"We firmly support the public awareness of the harms of smoking cigarettes," she said in a statement.

"But the manner in which those messages are delivered to the public cannot run afoul of the First Amendment protections that apply to all speakers, including cigarette manufacturers," Hollon said.

George Parman, a spokesman for Marlboro maker Altria Group Inc, which was not part of the litigation, said the company "will carefully review the proposed rule and its implications to our businesses," adding the approach "will be constructive."

The impact of graphic warning labels on cigarette volumes is unclear as markets such as Australia and UK where such labels have been in use for a few years have not necessarily had a material negative impact, Wells Fargo analyst Bonnie Herzog wrote in a client note.

Tobacco use is the leading cause of preventable death in the United States, killing about 480,000 Americans a year.

The latest proposal is open to public comment for 60 days through October 15, the FDA said.