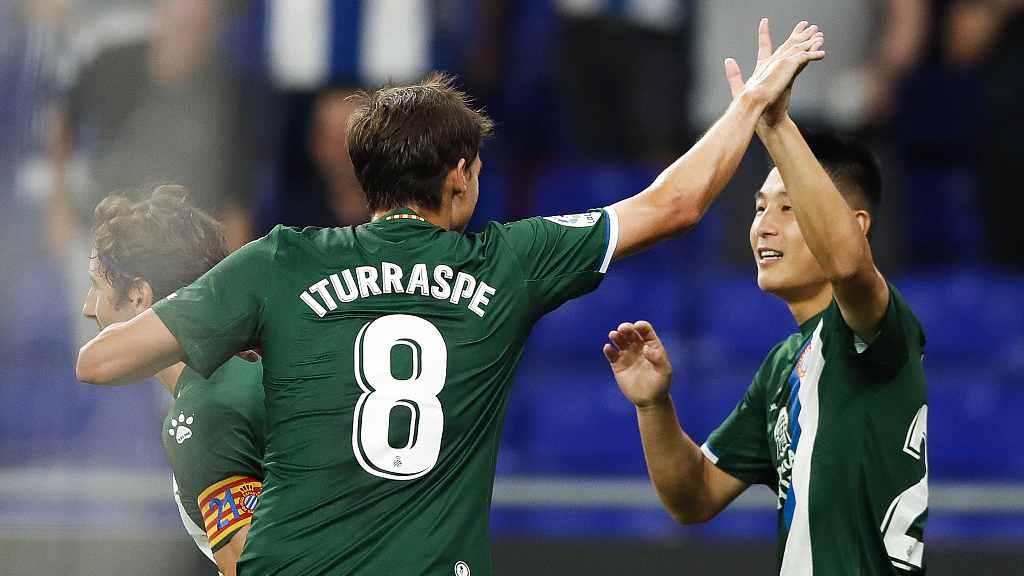 Chinese striker Wu Lei opened the scoring as Espanyol locked in their spot during the Europa League play-off round on Thursday night with a 3-0 home win over Swiss side Luzern.

Espanyol were always clear favorites to advance after a 3-0 win in last week's away leg. The only doubts ahead of the game were over how the team would respond after the sale of last season's top scorer Borja Iglesias to Betis on Wednesday.

The Chinese forward netted an early header from a cross by summer signing Matias Vargas to make the tie 4-0 on aggregate.

Bernardo saw a header well saved on 20 minutes following a corner as Espanyol controlled the game. 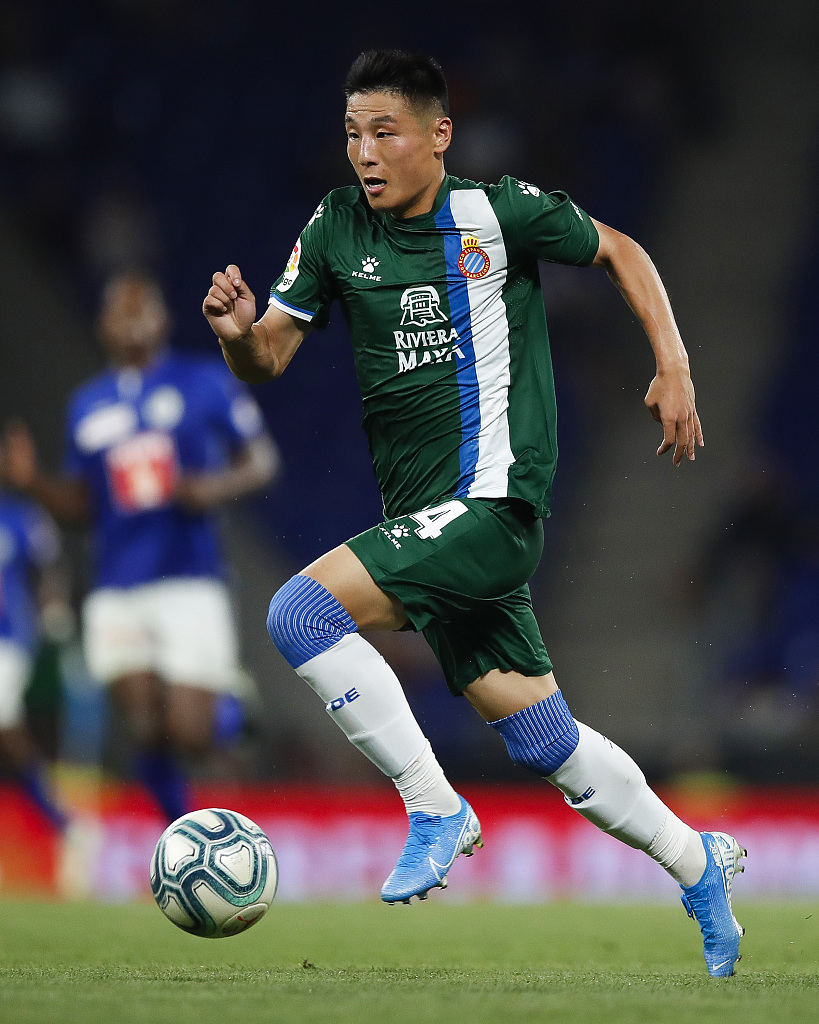 Young striker Victor Campuzano then ended any doubts about who would progress into the next round with two goals before the break to make it 3-0 on the night at 6-0 on aggregate.

His first goal came on 27 minutes with a low shot after a pass from Didac Vila, while the second came after a cross from Esteban Granero nine minutes later.

Wu Lei saw a shot saved when he was one on one with the Luzern keeper in the 53rd minute before his side decided to conserve energy in the last half hour ahead of their opening Liga Santander game at home to Sevilla on Sunday.

Espanyol will have a much tougher rival in the play-off round as they face Ukranian side Zoyra, who knocked CSKA Sofia out of the competition with the first leg in Espanyol's home turf next Thursday.