Experts: U.S. may not be the beneficiary of its own tariff hikes
Wang Mengzhen, Wang Jigang 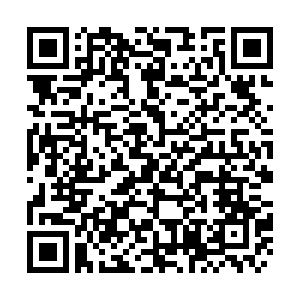 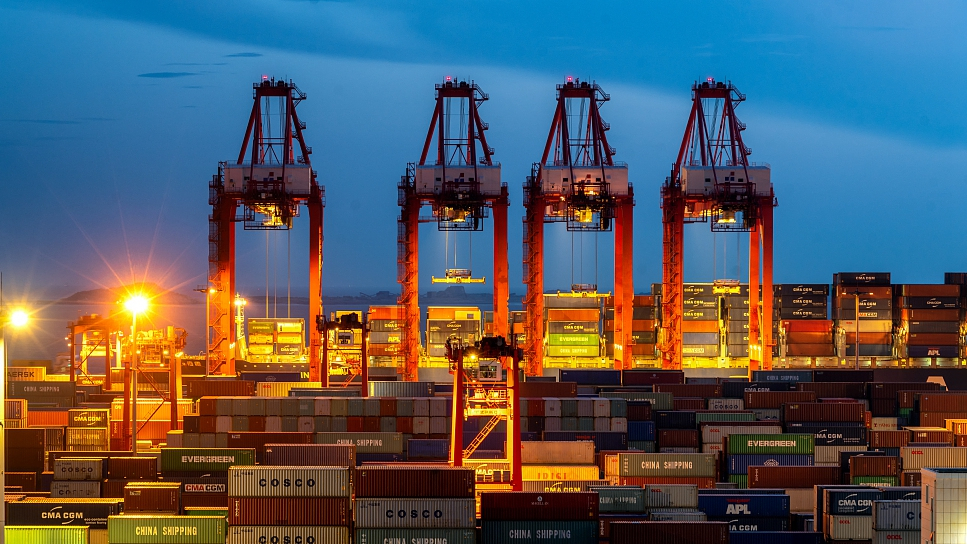 The U.S.' latest move of levying another 10 percent tariff on Chinese goods has triggered a quick response from China. Leading Chinese scholars on Friday gathered at a panel discussion in Beijing to discuss the impact of the U.S. tariffs. Some experts argued the U.S. may not be the beneficiary of its own tariff hikes as it claims.

"President Trump thinks the U.S. will enjoy a winning streak and make a lot of money from these tariffs, but he lied. These tariffs will ultimately trickle down to American consumers. One study indicates that the average American family of four will spend about 800 U.S. dollars more a year. If the new 10 percent tariff were implemented, the cost could go up to 1,000 U.S. dollars," said Ruan Zongze, executive president at China Institute of International Studies. 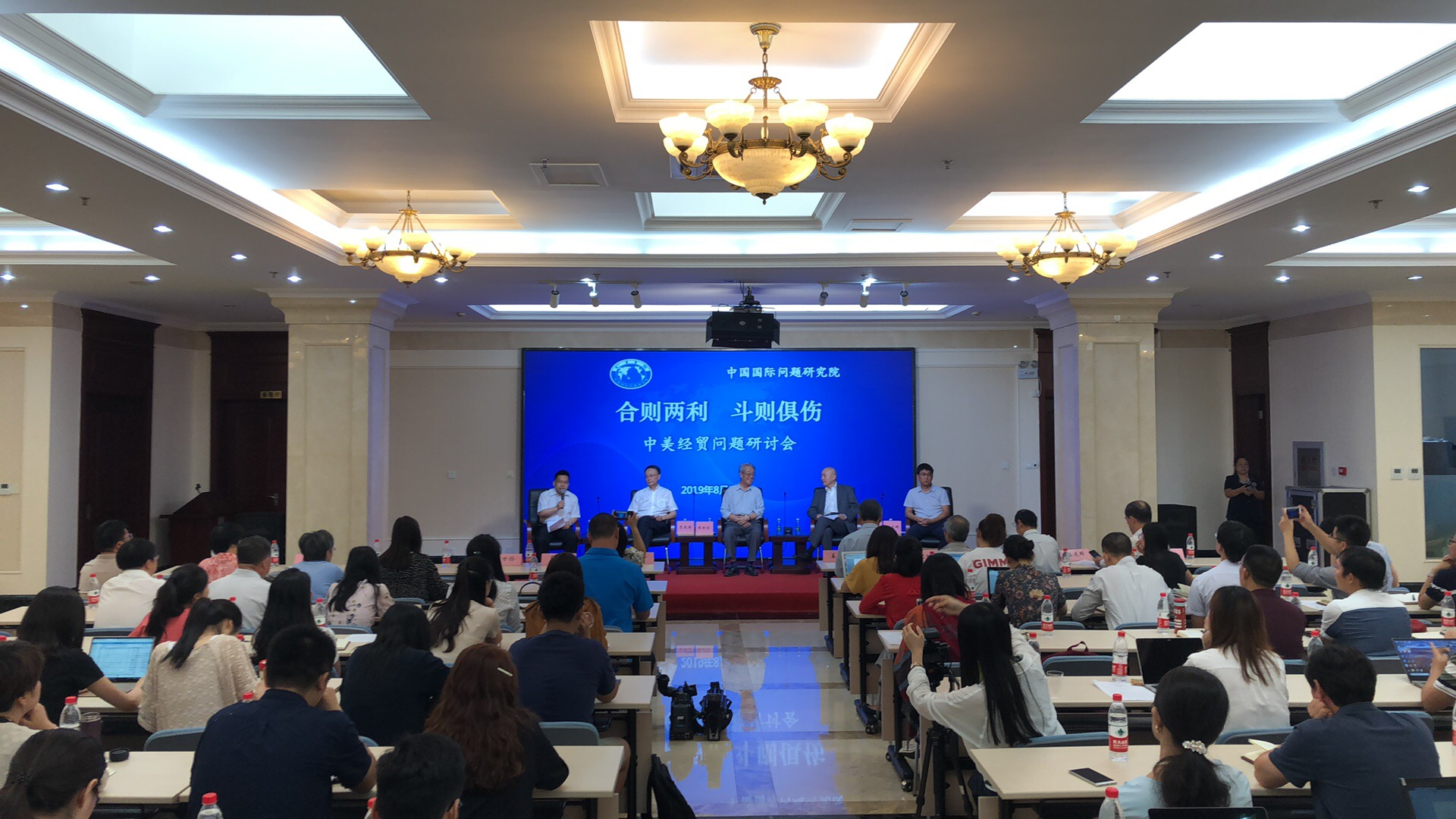 Chinese scholars gathered in Beijing to come up with possible strategies for the ongoing China-U.S. trade conflicts, August 16, 2019. /CGTN Photo

Chinese scholars gathered in Beijing to come up with possible strategies for the ongoing China-U.S. trade conflicts, August 16, 2019. /CGTN Photo

On Thursday, China said it will take necessary countermeasures if the U.S. side insists on the 10 percent increase, a segment of which has been pushed from September 1 to December 1 this year. But analysts are still pinning some hope on the 13th round of trade talks which are scheduled to be held in the U.S. next month.

While some attribute the uncertainties to the upcoming presidential election, others are saying Washington's fresh economic data in the second quarter weighs more on Trump's decision-making.

"We see that the U.S.'s net export has been performing badly, and also the investment was bad. The only growth point is consumption… But the 300 billion goods from China are mostly consumer goods. So if the 10 percent tariff were levied, America's consumption will be affected, especially in the Christmas season. So the U.S. has to delay some items," said Professor He Weiwen, senior fellow at Chongyang Institute for Financial Studies, Renmin University.

"Trump is anxious now, trying to push China to the negotiation table with his sticks, so as to reach a deal that benefits him for the upcoming election campaign. But China is rather calm, and its investors have more confidence… This could be seen in the comparison of stock market reactions in the two countries," said Professor Zhou Shijian, senior fellow at institute of international relations, Tsinghua University.

"Even if the 10 percent tariff gets launched, Chinese export enterprises will not be much affected… as China has carried out supportive measures including larger tax cuts to lower their cost," Professor Zhou Shijian added.

Despite their different opinions on China's future ties with the U.S., experts agree that the trade tension is a learning curve for Beijing. They say the key is to be patient and for China to maintain its own development pace.