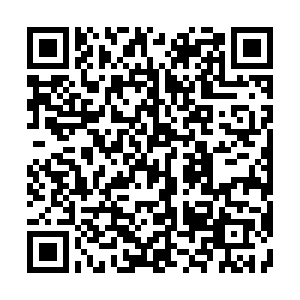 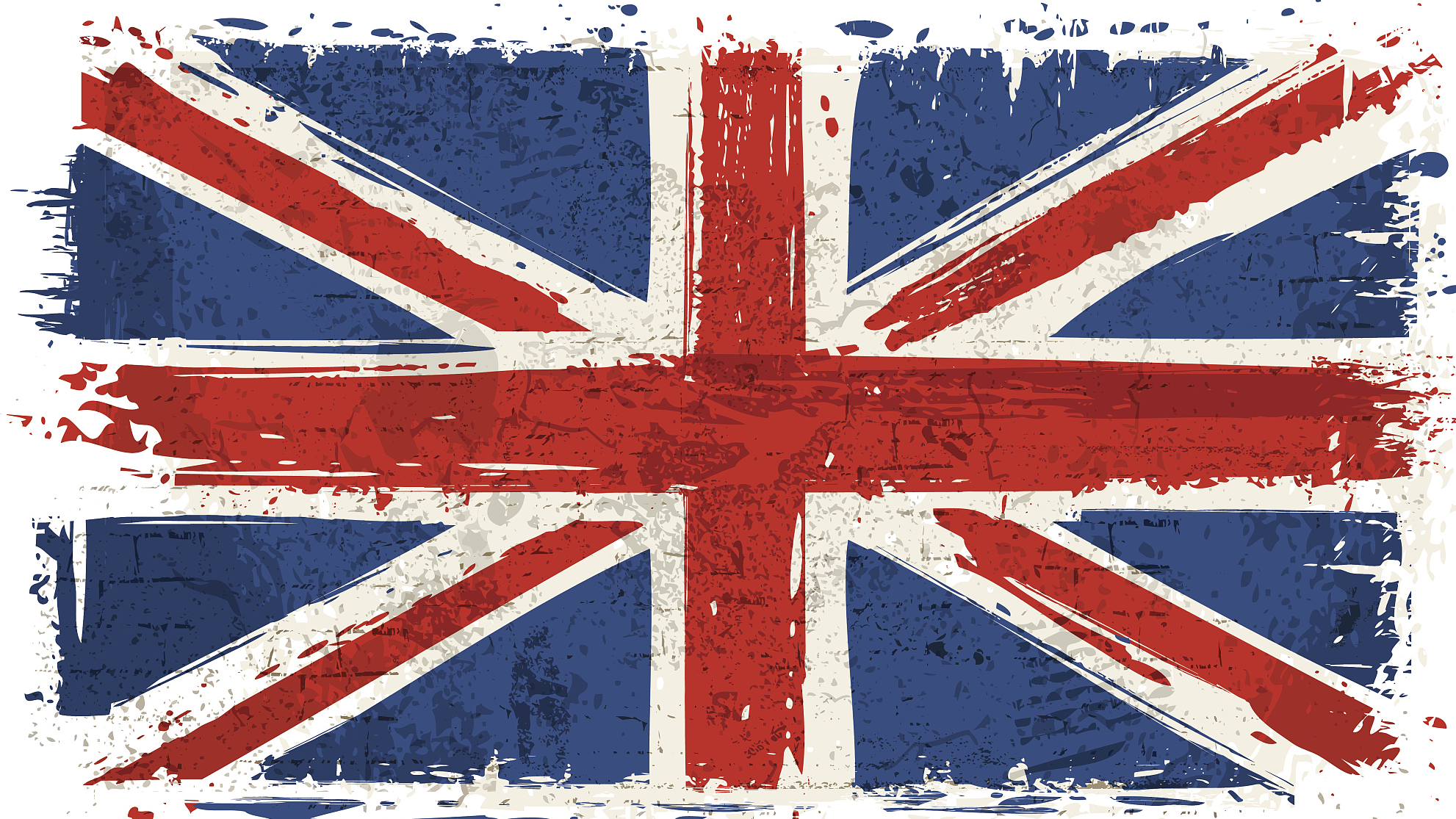 Editor's note: Chris Deacon is a postgraduate researcher in politics and international relations at the University of London, who previously worked as an international commercial lawyer. The article reflects the author's views, and not necessarily those of CGTN.

In the latest strategy proposed by those opposed to Brexit and, in particular, a no-deal Brexit, proposals for a "unity" government supported by Members of Parliament from various parties in order to avert this eventuality have been dominating British politics this week.

MPs are currently on their summer recess and not sitting in Parliament; however, those against the UK leaving the European Union without a deal on October 31 are determined to stop Boris Johnson's government from facilitating this.

Their plan is to attempt to bring down the government by voting against it in a confidence motion in the House of Commons. If the government were to lose such a vote, this could trigger a general election; however, this may not actually help anti-Brexit MPs as the election would result in the dissolution of Parliament and, therefore, deny MPs the ability to do anything to stop a no-deal Brexit, save for possibly taking court action.

Another possibility, however, is to form an alternative government without an election. UK legislation allows for this: were the government to lose a confidence motion, others in Parliament would then have the opportunity to attempt to form their own government that could command a stable majority of MPs. 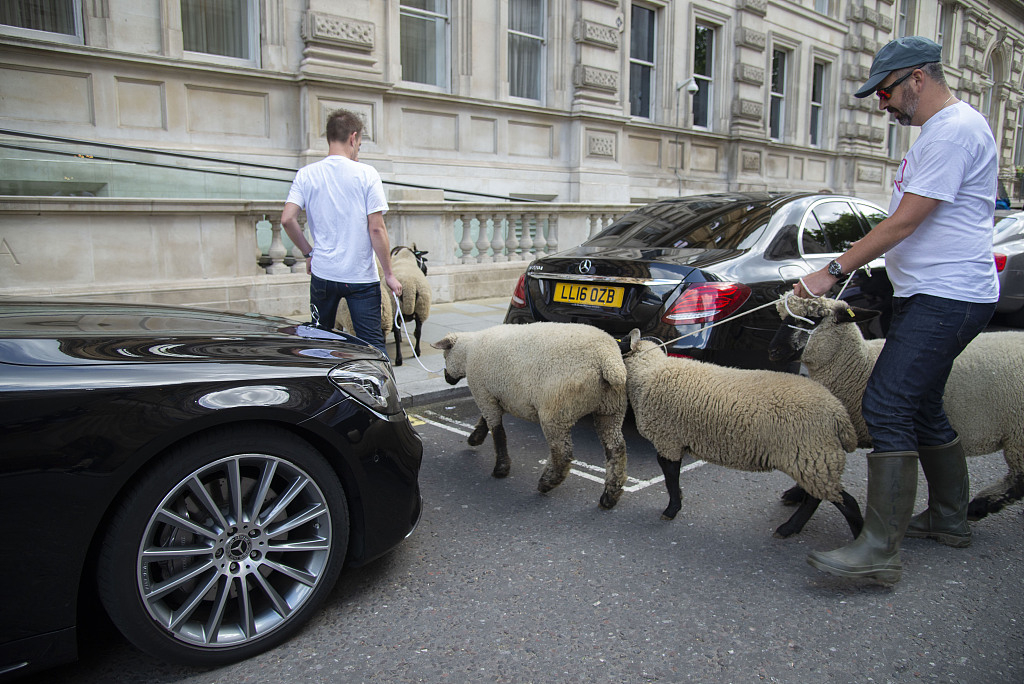 Campaign group Farmers herd a flock of sheep from Mudchute Farm in East London past government building, concerning about the impact of a no-deal Brexit on farming and agriculture, London, UK, August 15, 2019. /VCG Photo

Campaign group Farmers herd a flock of sheep from Mudchute Farm in East London past government building, concerning about the impact of a no-deal Brexit on farming and agriculture, London, UK, August 15, 2019. /VCG Photo

The plan would be to form a temporary government whose sole purpose would be to seek an extension of Article 50 from the European Council, averting a no-deal Brexit (at least for the time being), before calling a general election to properly decide on the next, long-term government.

As might be expected from politicians – especially politicians in a system as adversarial and partisan as the UK's often is – however, finding agreement on who should lead such a temporary government has been difficult.

Main opposition Labour Party leader Jeremy Corbyn has, unsurprisingly, suggested himself for the role. This week he wrote to anti-Brexit MPs from all parties to propose his leadership of such a unity government, while also promising that his party would support the idea of holding a second EU referendum with an option to remain in the EU.

Corbyn, however, is such a divisive figure that these pledges were apparently not enough for many. The new leader of the Liberal Democrats, Jo Swinson, immediately refused to support any government led by Corbyn, even in these circumstances. This was a shock to many, given her party's strong position against Brexit.

Swinson, instead, proposed a government led by the "Mother and Father of the House" – that is, the longest-serving female and male MPs in the House of Commons, Harriet Harman and Ken Clarke, from the Labour and Conservative parties respectively. Her argument was that it would be better not to have a current party leader taking the role, so as to avoid politicization to the extent possible.

The argument against Swinson is that if the unity government's sole purpose was to extend the Brexit process, then its leader should not be of great relevance given that a general election would be called soon after this occurred. Concerns that such an election would not be called are also misplaced as MPs would be able to ensure this with a vote of no confidence in the government.

On the other hand, the many MPs – including in his own party – who fear the prospect of Jeremy Corbyn as prime minister will likely be greatly concerned by the legitimacy that leading the no-deal-Brexit-stopping government might lend him. Given his extremely lackluster performance during the original referendum campaign and ambiguous policy on Brexit ever since, many are appalled by the idea of him receiving the credit for averting no-deal. 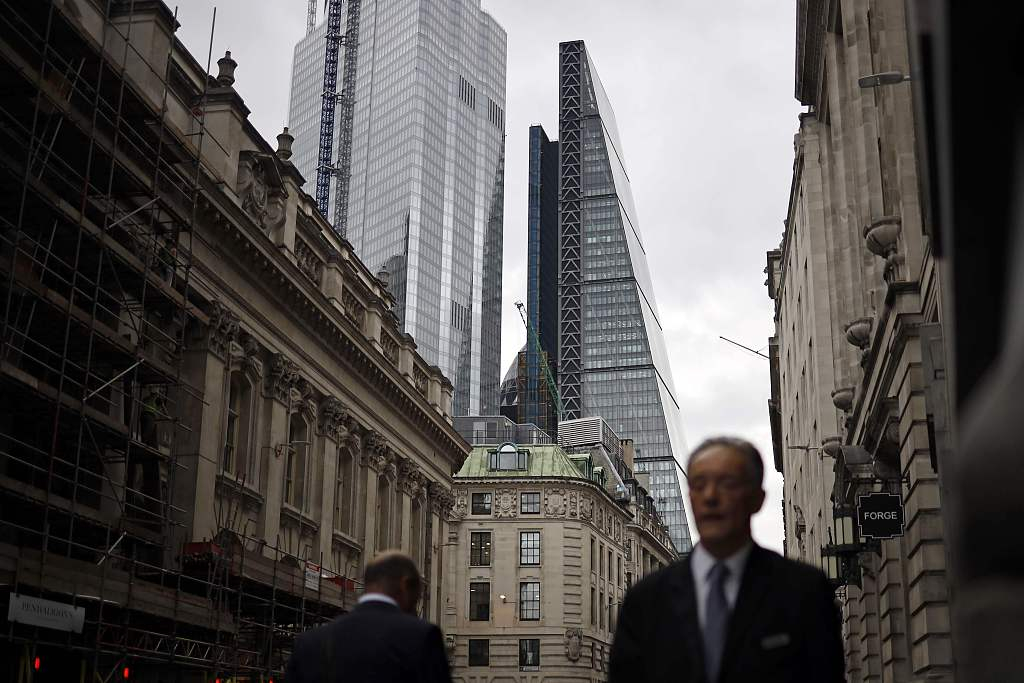 Britain's economy unexpectedly shrank in the second quarter; businessmen make their way to work in the city of London, August 9, 2019. /VCG Photo

Britain's economy unexpectedly shrank in the second quarter; businessmen make their way to work in the city of London, August 9, 2019. /VCG Photo

But, ultimately, if MPs recognize the overwhelming importance of avoiding a no-deal Brexit, they should put political differences aside in favor of the option most likely to succeed. If that means installing Jeremy Corbyn as prime minister for a very brief period, then for the Lib Dems not to support this would be madness.

On the other hand, if Swinson is right that Corbyn simply would not be able to gain the support of a majority in Parliament, even in these specific circumstances, then other options should be looked at, including selecting a backbencher MP to take on the role.

This will be a difficult process, but MPs will have to put their egos and party allegiances aside for a cause much greater than themselves (something with which many politicians struggle). Important work will need to be done to ascertain under whose leadership a majority can be found and – when this name is selected – it must receive the unwavering support of anti-Brexit MPs to make this plan a success and avoid a no-deal Brexit.