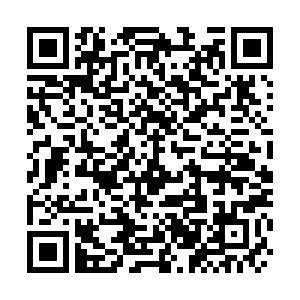 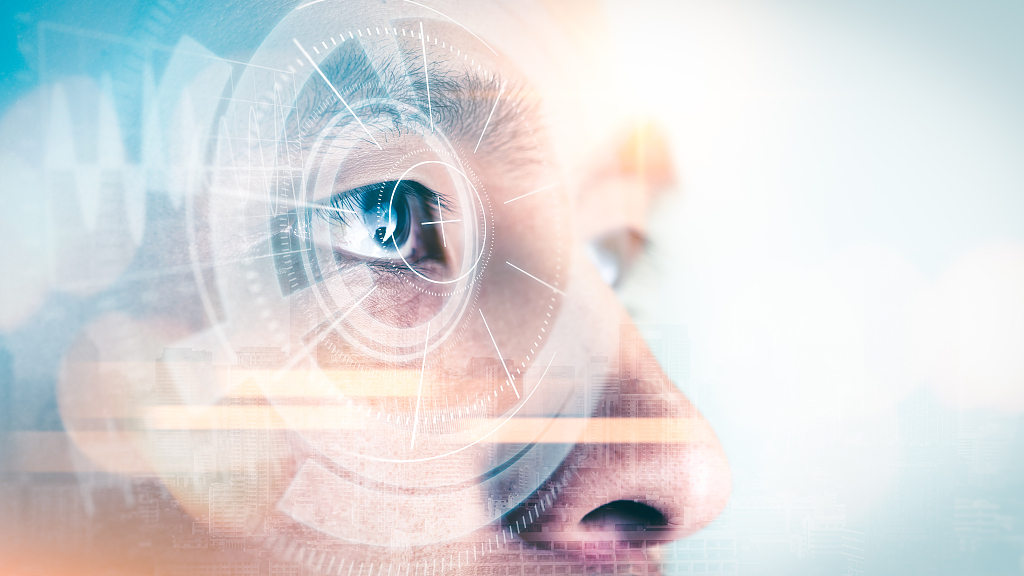 Amazon has announced its facial recognition program, which is used by one Washington state police agency, can now detect emotions, generating concerns from privacy advocates.

Amazon announced its Rekognition tool has been enhanced to detect basic emotions, including fear.

Officials say the American Civil Liberties Union (ACLU) is seeking a delay on police use of the product without regulation until the implications are discussed.

Opponents believe these technologies may also be harmful in the hands of government agencies if abusing power and authorities. A recent study shows over 1,000 academic papers on emotion recognition found that the technique is untenable – there is no strong enough correlation between facial expressions and actual human emotions.

But the ACLU says it tested the tool by comparing Congress members to a database of mug shots and found 28 false matches were returned.

Amazon says the ACLU did not use the tool correctly and also claims that the Washington County Sheriff's Office is the only agency using it.