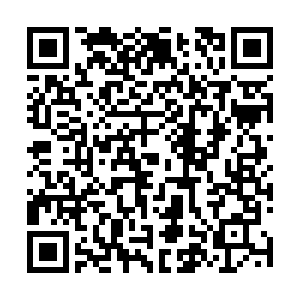 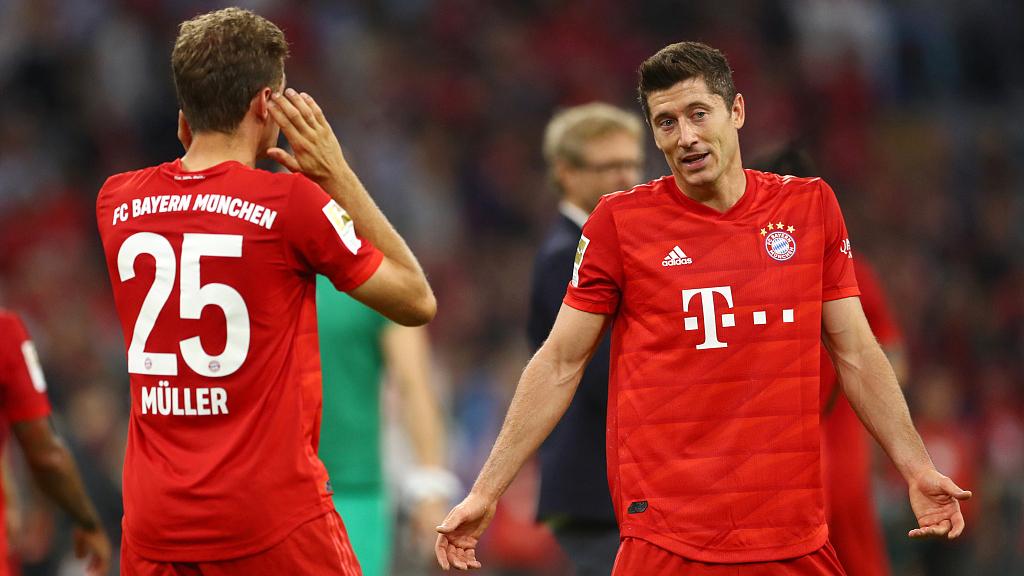 A brace for Robert Lewandowski was not enough to save Bayern Munich from making a spluttering start to the new Bundesliga season as the reigning German champions were held to a 2-2 draw at home to Hertha Berlin on Friday.

Lewandowski insisted that visitors Hertha had been "lucky" after he saved a point for Bayern with a second-half penalty.

Hertha, who finished 11th last season, cancelled out Lewandowski's opener with two unusual goals to take a surprise lead in the first half and ultimately deal an early blow to Bayern's title defense.

"We didn't play badly, and they barely had a shot. They were lucky," Lewandowski told ZDF.

"It wasn't a false start to the season. We were the better team and should have won," said coach Niko Kovac.

Despite winning the domestic double last season, Bayern opened the season under pressure after a 2-0 defeat to Borussia Dortmund in the German Super Cup two weeks ago.

Questions over Kovac's tactics and relentless criticism of the club's transfer policy had also unsettled Bayern in the build-up, but they looked sharp early on as Joshua Kimmich and Serge Gnabry probed and prodded on the right wing.

The duo finally broke Hertha on 24 minutes, as Kimmich set up Gnabry to send a fizzing cross towards Lewandowski, who prodded home at full stretch from close range. 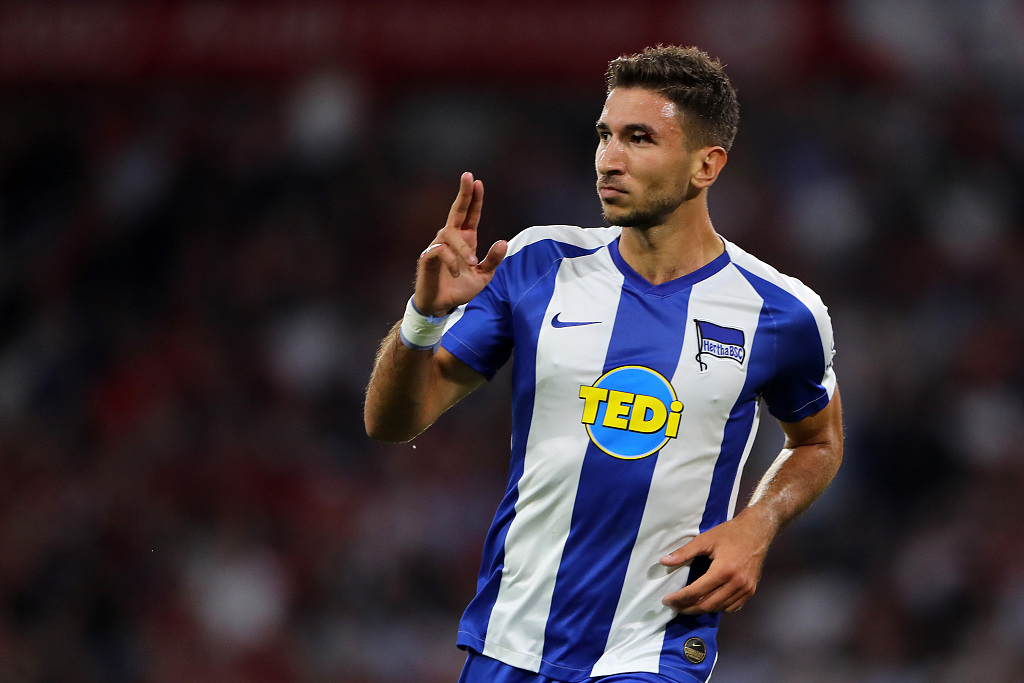 With Bayern completely in control, Hertha struck twice in quick succession to turn the game on its head.

The equalizer arrived with a dollop of good fortune on 36 minutes, as a hopeful long-range effort from Dodi Lukebakio deflected off Vedad Ibisevic and wrong-footed goalkeeper Manuel Neuer.

While Pavard pulled up holding his head, Grujic managed to chase down the loose ball and round Neuer before himself collapsing to the turf.

Both players were quickly back on their feet, and Grujic was in the spotlight again when he pulled down Lewandowski off the ball on the hour mark.

The resulting penalty, given by VAR, was coolly converted by the Polish striker to bring Bayern back on level terms.

Lewandowski, Gnabry and Corentin Tolisso all came close as Bayern pushed for the winner late on, but Hertha held on to take a well-earned point back to the capital city.