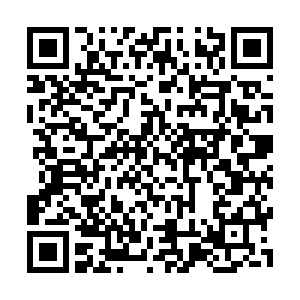 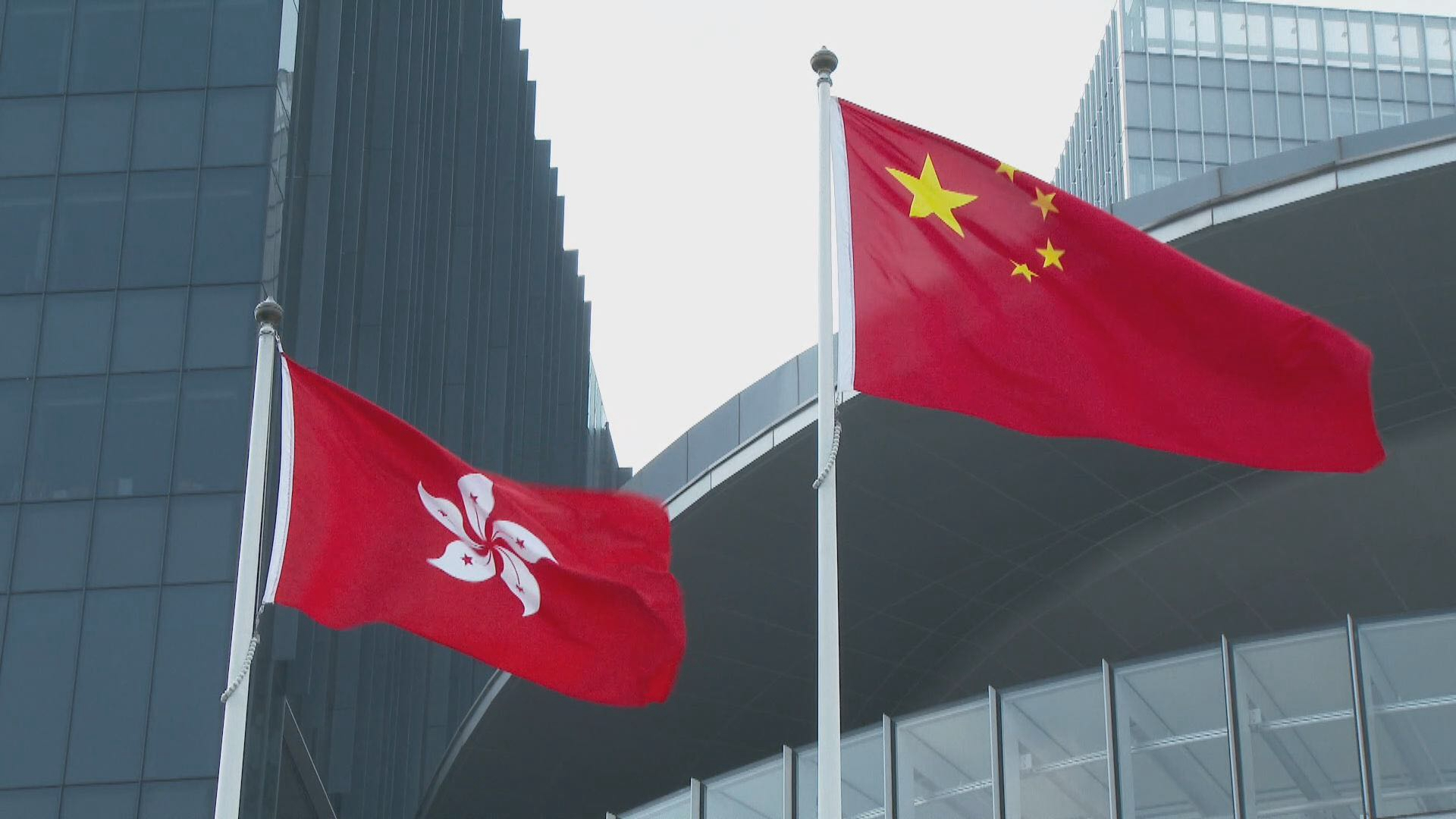 The statement said some U.S. lawmakers were wrong to make comments whitewashing the violent crimes as a struggle for human rights and freedom. The same comments also misinterpreted Hong Kong police’s work to enforce the law and safeguard social order as violent repression, read the statement.

The committee was referring to remarks made by U.S. Senate Republican leader Mitch McConnell, House Speaker Nancy Pelosi, Senator Marco Rubio and Congressman Ted Yoho, in which they criticized the Chinese government and the Hong Kong police over the recent protests.

The act has severely violated the rule of law and grossly interfered in China's domestic affairs, noted the committee.

Regarding the violence in Hong Kong, the committee also pledged to punish the unlawful acts and defend the rule of law so as to safeguard social order and stability in Hong Kong.

Hong Kong is an integral part of China, Hong Kong affairs are China's internal affairs, the committee's spokesperson stressed, reiterating that the long-term stability and prosperity of Hong Kong will not be influenced by the few radical protesters or the external forces behind them.