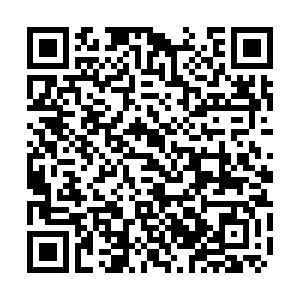 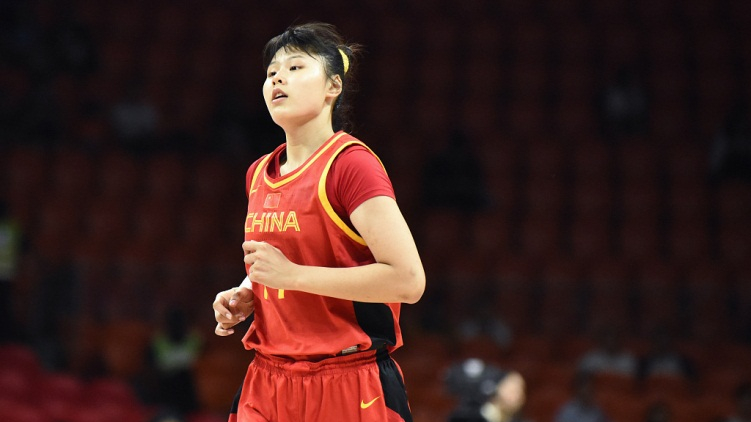 The Chinese took control from the opening whistle, with Li increasing their early lead to 5-0. They were also boosted by the return from the WNBA of captain Shao Ting, who was fouled on the way to the bucket. Later in the first quarter, Wang Siyu's lay-up extended the home side's margin to 16-1.

The Puerto Ricans battled back in the second with Pamela Rosado getting it done on the inside, and then from the outside, to cap a run of eight unanswered points that cut the deficit to five.

China's shooting woes from the opening half continued after the break and more misses let the Caribbean team creep closer before the layup by Dayshalee Salaman put the visitors 41-40 in front.

But the Chinese finally began to click from distance, with Li Yuan putting them ahead by four. And then Wu Tongtong connected from beyond the arc to keep the momentum favoring the hosts.

The home dominance was re-established in the fourth, with Li Yueru pushing the advantage to 13 close to midway through the final period. China went on to win by 18 points and will face arch-rivals Japan in their second contest in the Xichang tournament.