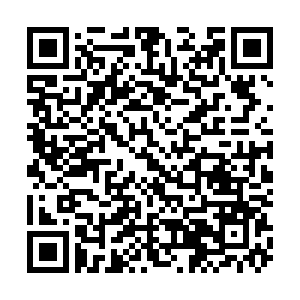 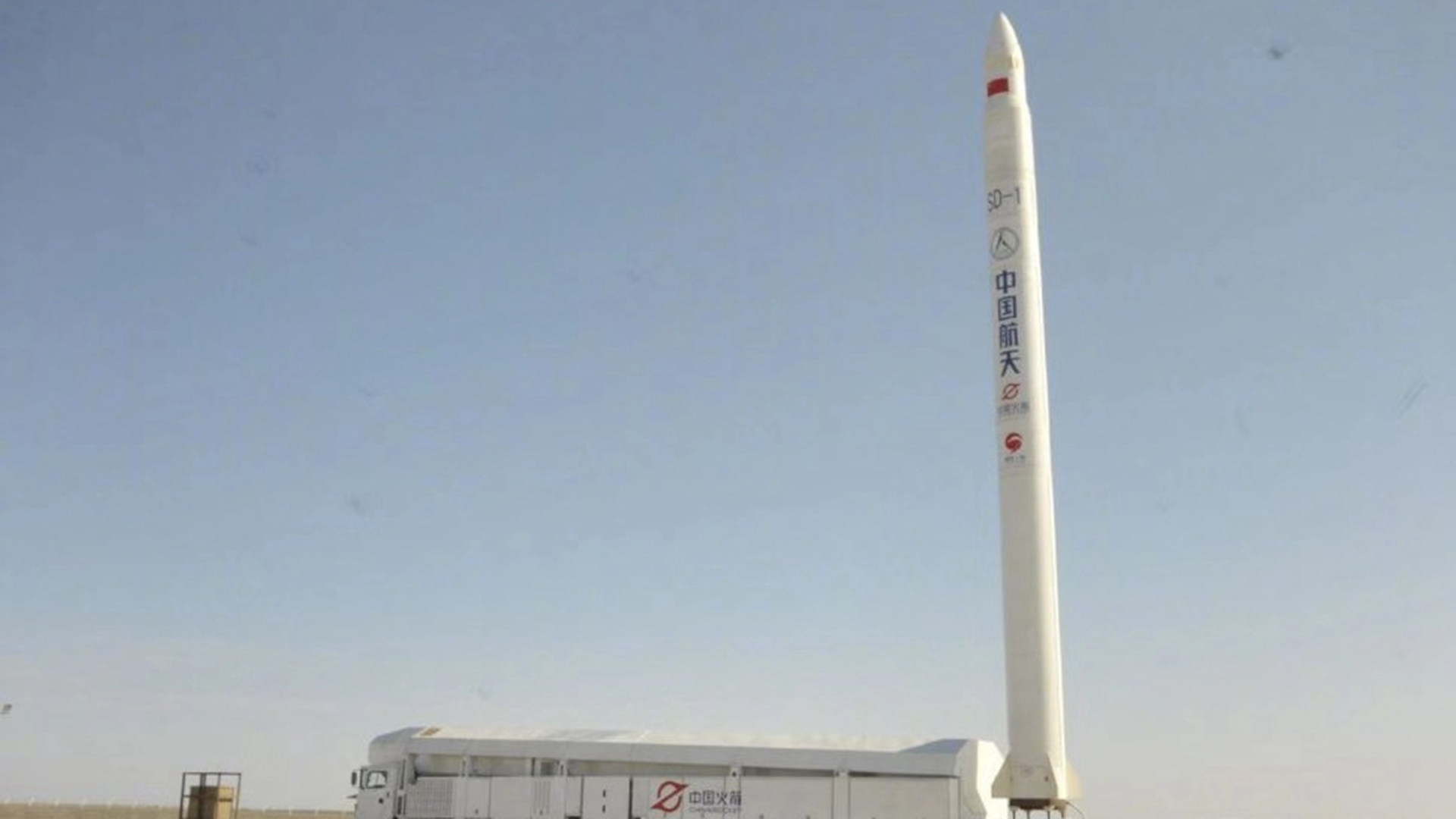 SD-1 is a solid propellant launch vehicle developed by the state-owned China Aerospace Science and Technology Corp. It is also China's first specially designated rocket for commercial missions.
The three satellites, respectively developed by three Beijing-based companies, will be used for remote sensing services, communication and Internet of Things (IoT).

Different from the carrier rockets of the Long March family, the new Dragon series is developed in a commercial mode to meet the market demand of launching small commercial satellites, said Wang Xiaojun, head of the China Academy of Launch Vehicle Technology (CALVT).

The SD-1, with a total length of 19.5 meters, a diameter of 1.2 meters, and a takeoff weight of about 23.1 tonnes, is a small-scale carrier rocket capable of sending 200 kilograms of payloads to the solar synchronous orbit at an altitude of 500 kilometers.

It took less than 18 months to develop the SD-1, the shortest period to develop a new type of carrier rocket in China.