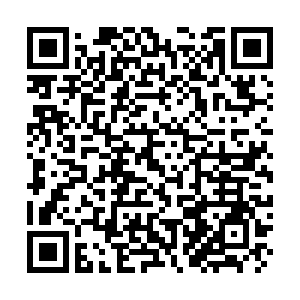 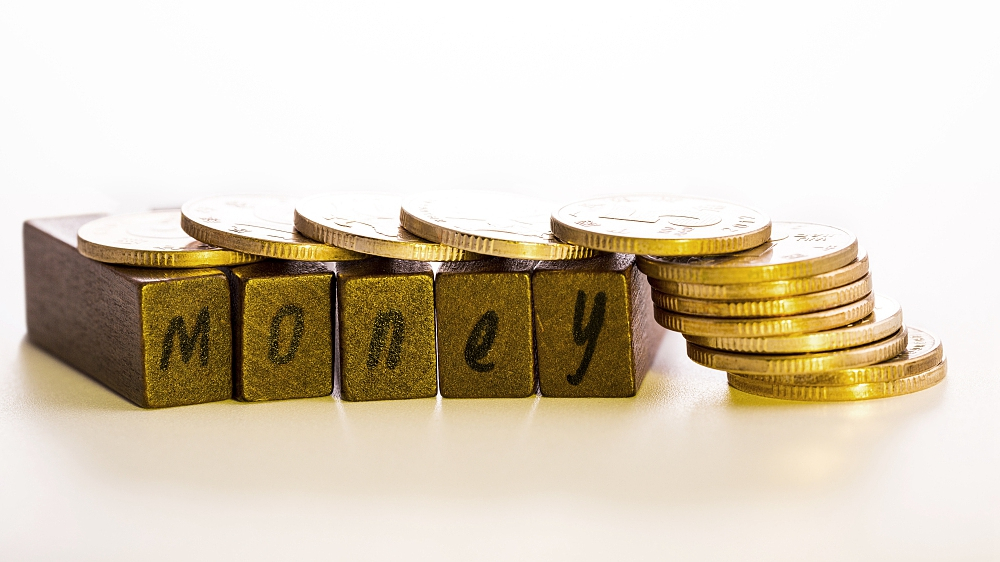 The country's central government collected more than 6.04 trillion yuan during the period, up 3.3 percent year on year, while local governments saw fiscal revenue up three percent to about 6.52 trillion yuan, according to the Ministry of Finance (MOF).

Specifically, revenue from domestic value-added tax in the period increased 5.4 percent from one year earlier to about 4.1 trillion yuan, while that from domestic consumption tax surged 21.1 percent to 941.4 billion yuan.

Meanwhile, revenue from individual income tax plummeted 30.3 percent year on year to 643.3 billion yuan in the period. Revenue from value-added tax and consumption tax on imported goods dropped five percent to 954.8 billion yuan, while that from tariffs declined 3.8 percent, according to the ministry.

The central government spent a total of 1.96 trillion yuan in the first seven months, up 9.5 percent from the same period last year, while local governments' spending grew 10 percent year on year to 11.84 trillion yuan.

Expenditure on transport boasted the fastest growth pace in the period, up 21.1 percent year on year, followed by that on science and technology and that on energy conservation and environmental protection, the ministry said.

China will maintain a proactive fiscal policy stance in 2019, with a higher deficit-to-GDP ratio to leave policy space to address potential risks.