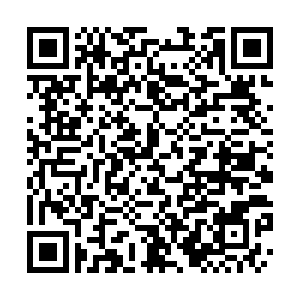 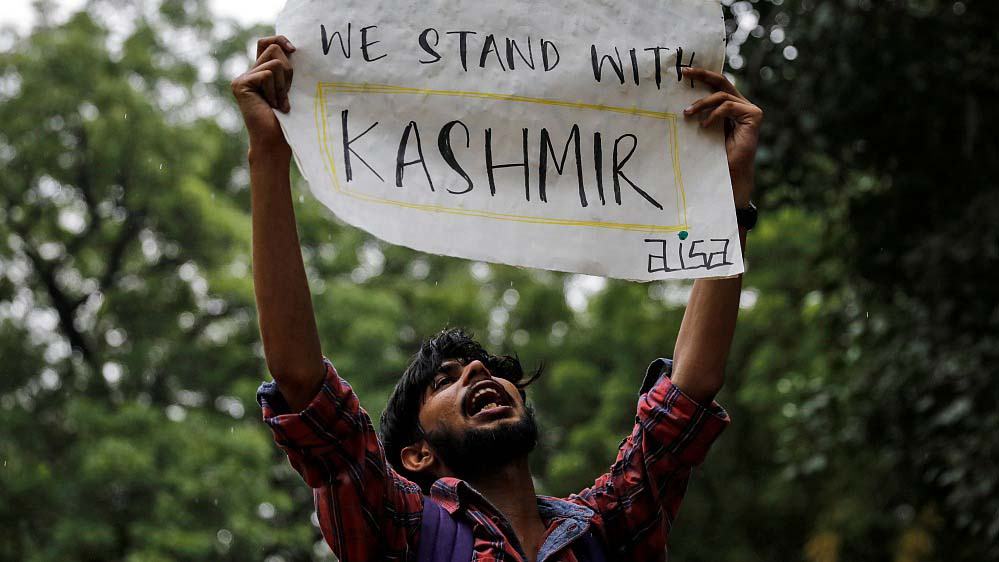 The Kashmir issue should be resolved properly through peaceful means in accordance with the United Nations (UN) Charter, relevant Security Council resolutions and bilateral agreement, a Chinese envoy said on Friday.

Zhang Jun, Permanent Representative of China to the UN, told the press after a UN Security Council consultation that the issue of Kashmir is an issue left from history between India and Pakistan. This is the first time that the UN council has met for Kashmir in decades. 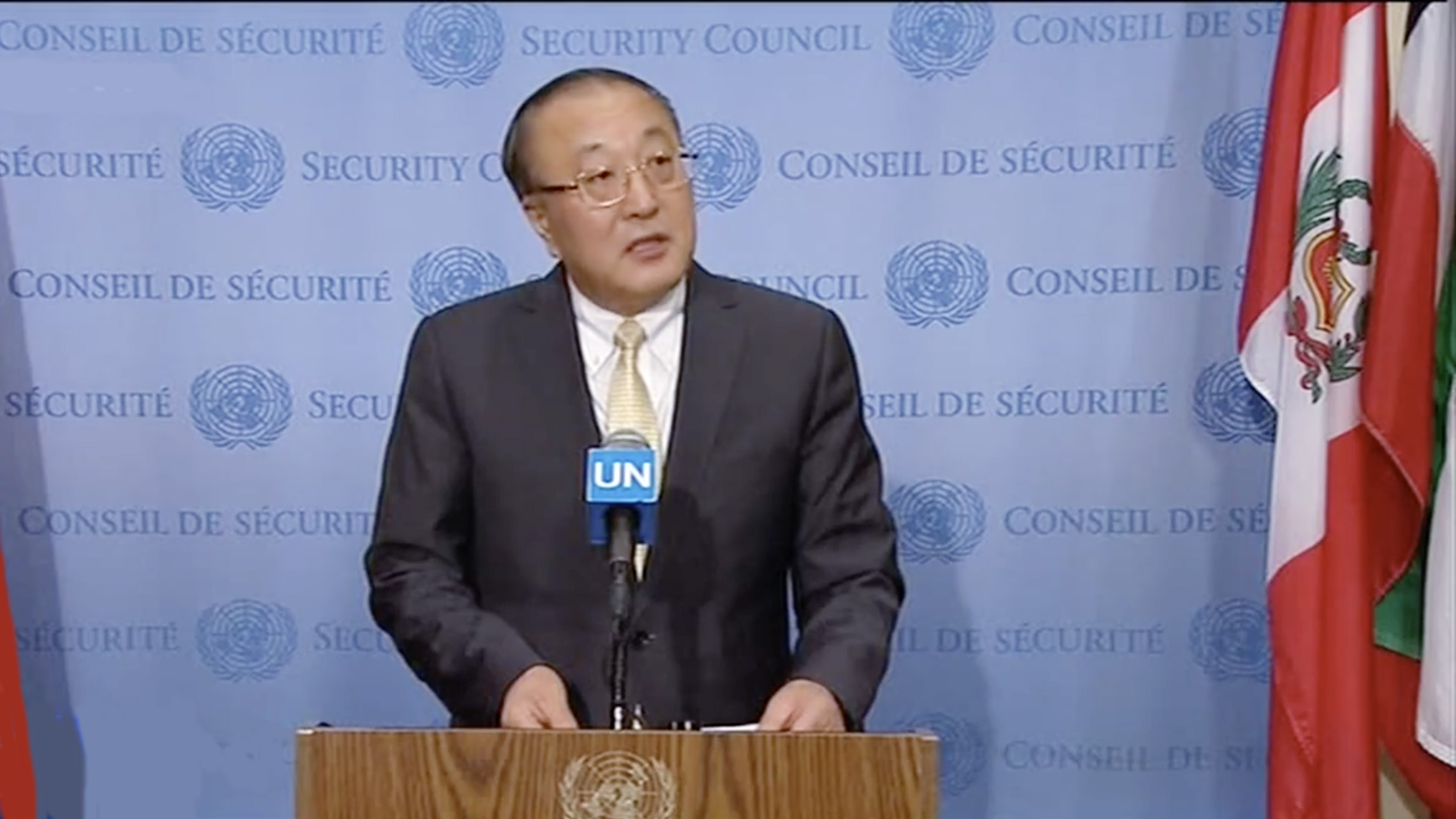 "This represents the consensus of the international community," he said. 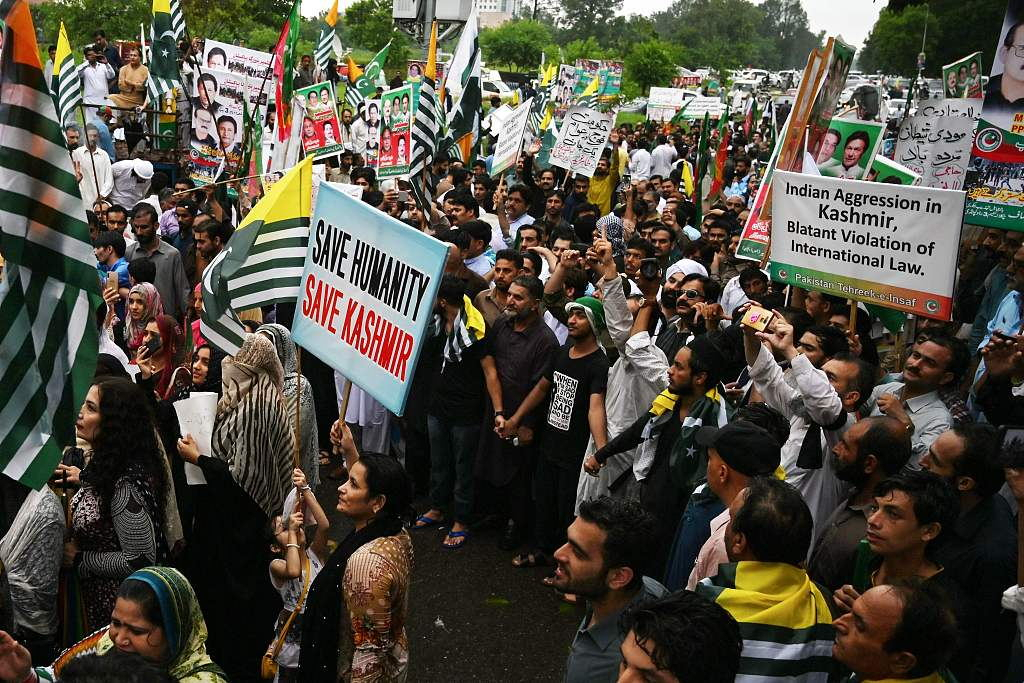 The Security Council on Friday held an informal consultation on India-Pakistan question and listened to the briefings given by the UN Secretariat on the situation in Jammu and Kashmir and the work of the United Nations Military Observer Group in India and Pakistan (UNMOGIP).

The Council members said they are deeply concerned about the current situation and hope that the relevant parties will exercise restraint and not take unilateral action that will escalate tensions. They called on the two sides to properly resolve the issue through dialogue.

The constitutional amendment by India has changed the status quo in Kashmir, causing tensions in the regions, Zhang said, adding that China is deeply concerned about the current situation and opposes any unilateral action that complicates the situation.

China calls upon the relevant parties to exercise restraint, act prudently, and in particular, not take actions that will aggravate tensions, the envoy said. 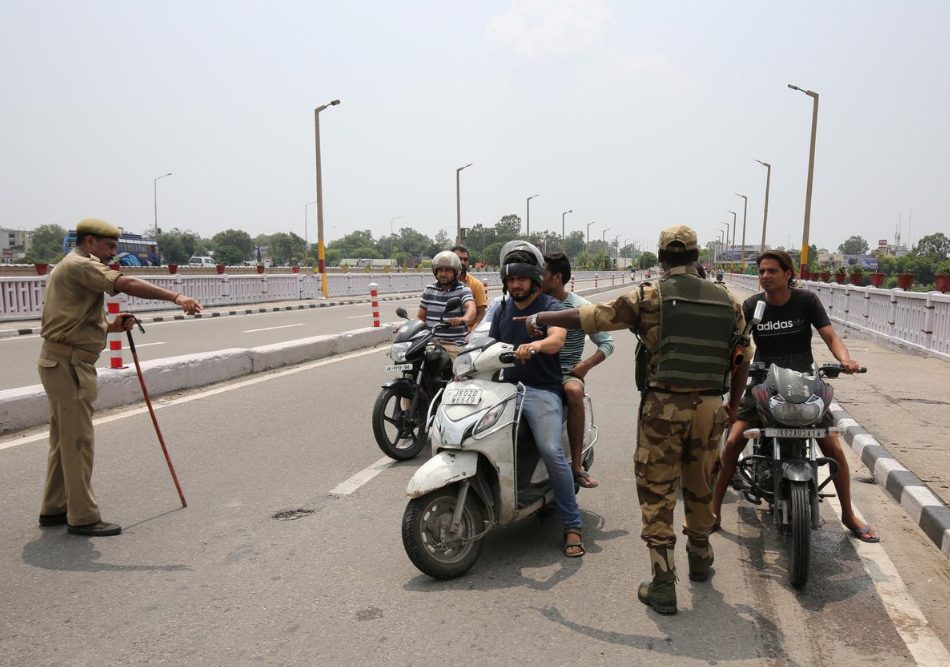 "I wish to emphasize that such practice by India is not valid in relation to China, and will not change China's exercise of sovereignty and effective administrative jurisdiction over the relevant territory," he added.

Both India and Pakistan are China's friendly neighbors and major developing countries, said Zhang, adding that they are both at a crucial period of development.

China calls on the two sides to set store by development of their own countries and peace in South Asia, find a proper solution to their historical grievances, discard the zero-sum game mentality, avoid unilateral action, and settle disputes peacefully to jointly maintain peace and stability in the region, the envoy said.