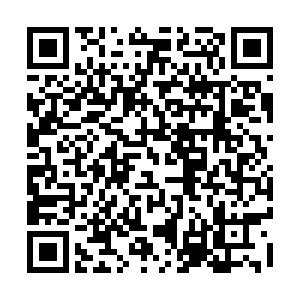 Zhang Youxia, member of the Political Bureau of the Communist Party of China Central Committee and vice chairman of the Central Military Commission, hailed China-DPRK relations, vowing to inject greater impetus to the bilateral ties as it serves both countries' national interests.

Zhang made the remarks when meeting with Kim Su Gil, director of the General Political Bureau of the Korean People's Army of the Democratic People's Republic of Korea (DPRK) Saturday.

Zhang spoke highly of the traditional friendship between the two countries, calling it a shared valuable asset forged and left by leaders of elder generations of both countries.

According to him, China-DPRK relations entered a new historical era after Chinese President Xi Jinping paid a historic visit to the country and met with his counterpart Kim Jong Un.

Zhang vowed to push forward the sound development of the bilateral relations and said that the military will fully implement the important consensus reached by the two leaders together with the DPRK side to contribute to regional stability.

The DPRK general, for his part, echoed Zhang's remarks, stressing that it is the unswerving position of DPRK's parties, government, and army to inherit the DPRK-China friendship from generation to generation, he added.

Kim Su Gil also said the DPRK side is willing to work with China to strengthen friendly exchanges between the two armies in all fields in accordance with the will of the top leaders of the two parties and countries, learn from each other and promote bilateral military relations to a higher level.