Could Trump be the highest bidder in the Arctic?
Zhao Yuanzhen 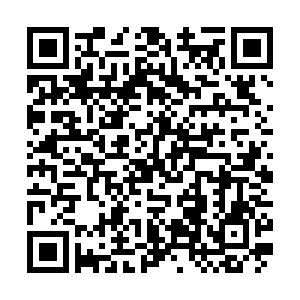 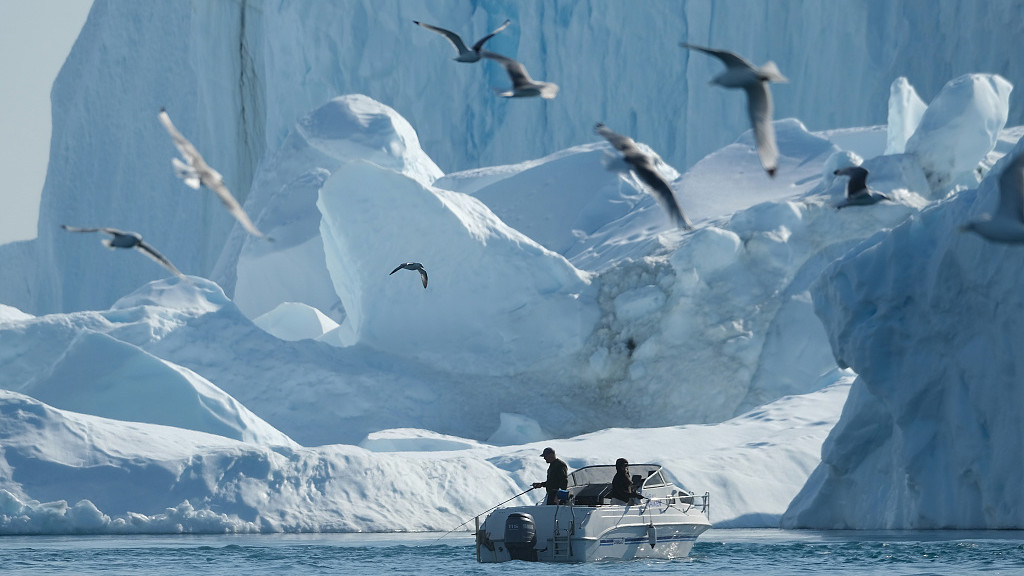 Editor's note: Zhao Yuanzhen is an opinion editor with CGTN Digital. The article reflects the author's opinions and not necessarily the views of CGTN.

It is hard not to admit that Donald Trump does have talent as a businessman and investor, especially in real estate. And his latest ambition has just been revealed by the Wall Street Journal – his great interest in buying the world's largest island: Greenland.

Although Denmark’s former prime minister Lars Lokke Rasmussen has labeled this as an "April Fool’s Day joke" on the wrong date and the Greenland government has stated that the island is “not for sale,” this potential "deal" is at least a further proof that the U.S interest in the Arctic area has grown in recent years.

Last year at the Arctic Council meeting, U.S. Secretary Mike Pompeo bluntly claimed America’s interest in the region. “This is America’s moment to stand up as an Arctic nation,” he said the night before the official meeting. “The region has become an arena of global power and competition.”

It is not surprising though, given the area’s rich natural resources and faster-than-expected global warming pace that makes mining easier. As a real estate investor, Trump can always see golden opportunities out of the wilderness. Greenland has been an unexplored land rich in iron ore, lead, zinc, diamonds, gold, rare earth elements, uranium and oil. In recent years, Russia, China and the EU have all showed their interest or made reports and policies to explore this untapped polar region. 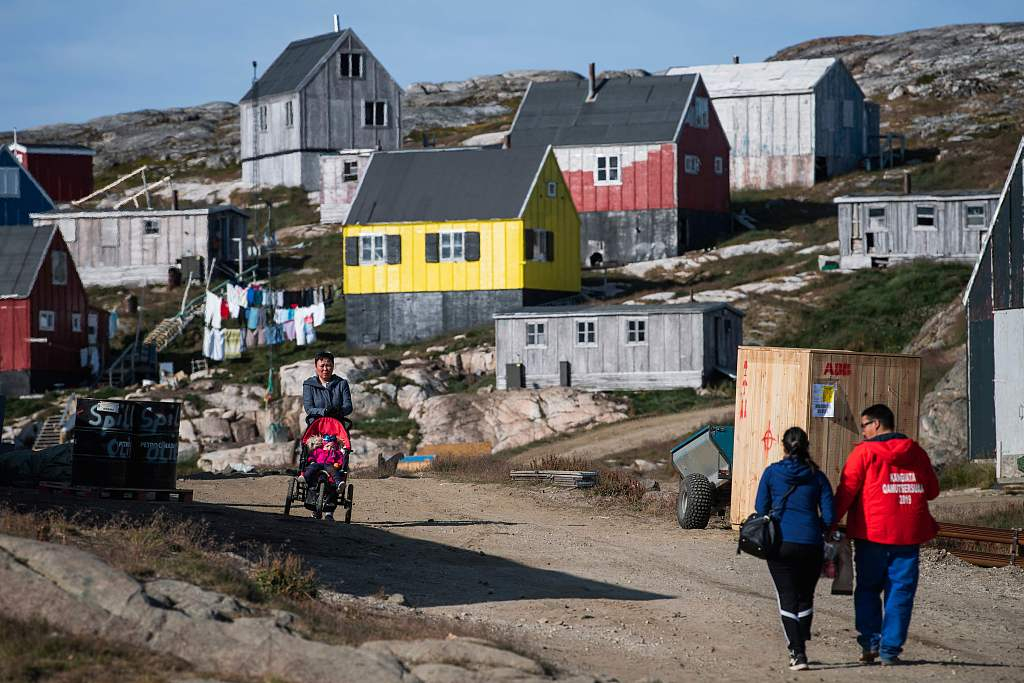 Residents of Kulusuk in southeastern Greenland walk through the area on August 16, 2019. /VCG Photo

Residents of Kulusuk in southeastern Greenland walk through the area on August 16, 2019. /VCG Photo

Indeed, it seems that America’s increasing interest is also being pushed by the close cooperation between China and Russia in developing the area.

As early as 2007, Russia started to cast its eyes on the Arctic area with the intention of developing the Northern Sea Route, which cut across the Arctic linking Russia, North Europe, North America and Northeast Asia. It is a crucial economic strategy for Russia as this route could shorten the traveling time between major energy regions. With the rich resources in the Arctic area, it could be the breaking point for Russia to crack the Western economic blockade and tap the economic potential of the Far East region. Malte Humpert, founder and a senior fellow at the Arctic Institute, has even claimed that "Russia’s future lies in the Arctic."

At this year's Belt and Road Forum in Beijing, the Russian president has also expressed willingness to invite China to cooperate on the route and said he is considering connecting China’s Maritime Silk Road to the Northern Sea Route. Developing this northern route could also help China in lowering the cost of energy shipping and improve safety as it can avoid traditional sea routes where pirates are rampant. 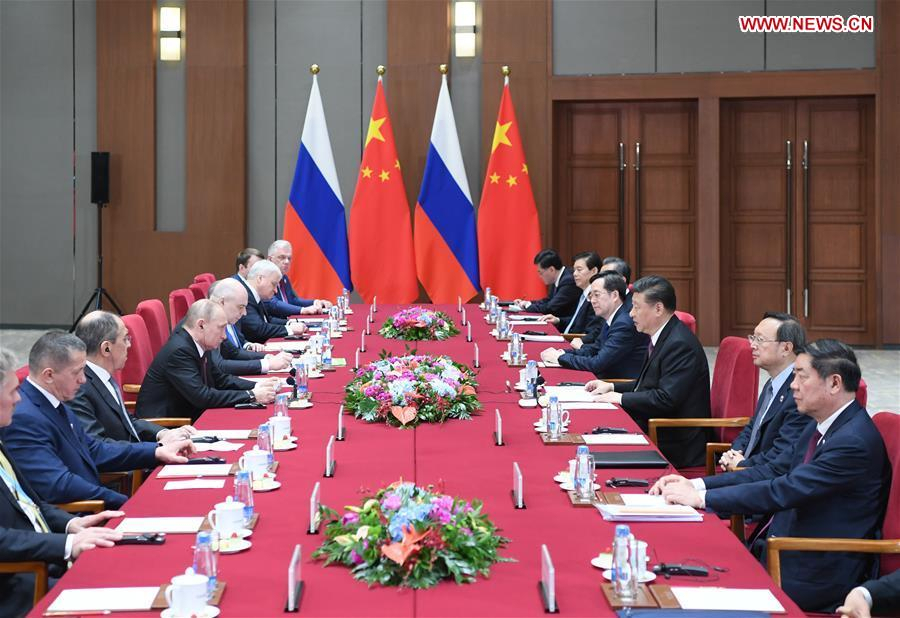 Perhaps it is Russia’s increasing investment and betting on the region has pushed the U.S. to divert its attention to this "forgotten" land again. In 1943 America built its farthest-north Thule military base in Greenland, which was strategically important to monitor Russian military activities. But the region lost its importance in America’s national strategy. It was not until 2013 that the U.S. updated its Arctic policy and re-evaluated its geostrategic importance. In a rare move, at this year’s Arctic council in Finland, Pompeo lashed out against Russia’s activities in the Arctic and warned that China should also be closely watched. It seems that as the ice melts, the competition over this region is also becoming white-hot.

The White House is increasingly diverting more energy to monitor this area. Last year, the Pentagon said it suspected that China’s potential investment in building three airports in Greenland could be a move to militarize the region. But it was, in fact, Greenland’s Premier Kim Kielsen who turned to China for the investment, which seemed to have upset both Denmark and America. Until China showed interest, nobody seems to care about the airports in Greenland.

As a businessman, perhaps Trump’s wary eye on the Arctic is more concerned with the potential economic benefits. But even so, his plan will likely backfire as the U.S. would have to invest billions of dollars more to even think about profiting from the region. Shouldn’t America use this money to revive its crumbling infrastructure and public care? That’s the question Trump has to answer to American voters.