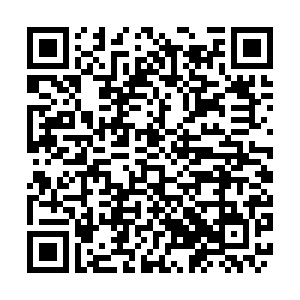 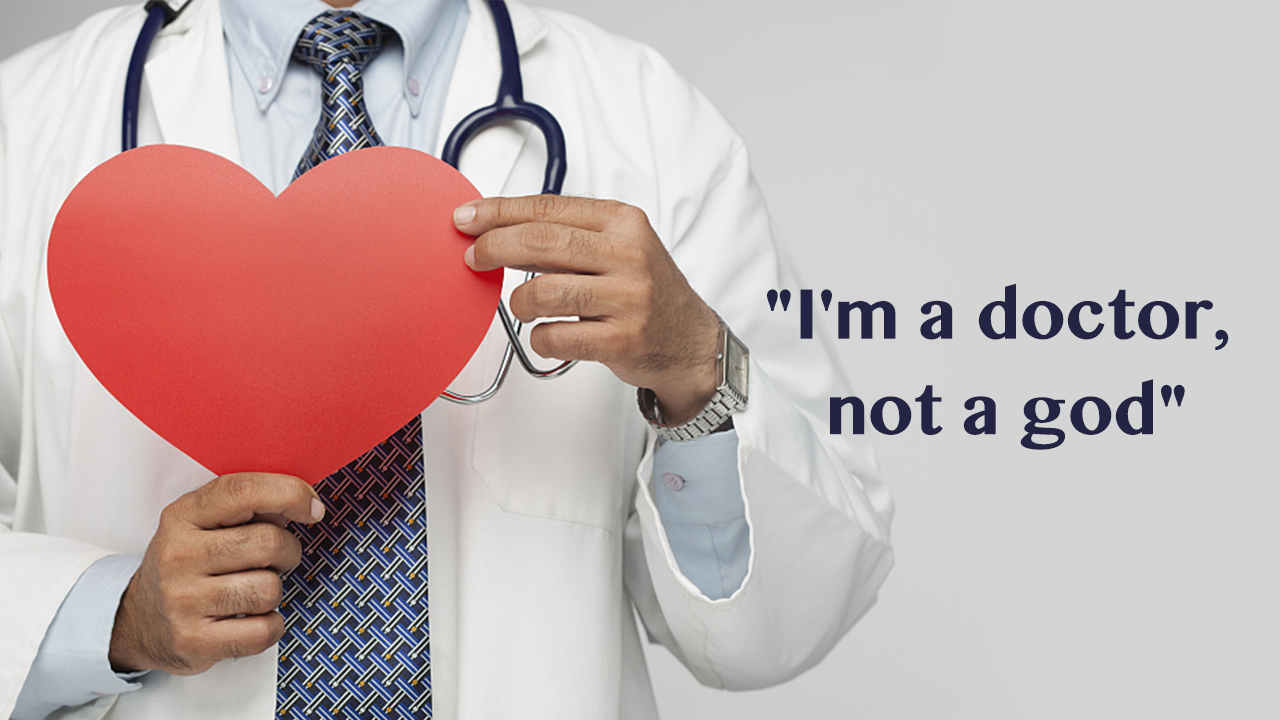 "I'm a doctor, not omnipotent god. I'm just a human being," rapped a doctor in a recent video that's gone viral. Sitting around the table along with other doctors, the group turns to the camera with their thumbs up, confirming his diagnosis, "exactly!"

The rap video titled "I am a doctor, not a god," was written and directed by a doctor at Luzhou People's Hospital in Sichuan Province. In the video, doctors rap about their daily lives.

The video begins with a shot of a medical school classroom surrounded by piles of books, intimating the time it takes to become a doctor. "It takes five years to graduate, and three more years to take a master degree, and will lots of hard work to get qualification certificates," raps the physicians.

The rest of the lyrics make fun of the common misunderstandings about the lives of doctors.

"Like we don't have biological clock, sometimes can't have dinner at home for three days in a row, and need to be on call 24 hours."

"You have to have me fixed, you're a doctor."

"Hey doc, can you cure a broken heart?"

Demands can be overwhelming, "I'm a doctor, not omnipotent god. I'm just a human being," is the song's refrain.

"We'll keep smiling with a good attitude, and guarantee to try our best to provide best services, but I'm a doctor, not a god, I'm not omnipotent," the rap ends with doctors walking with their families singing "I'm just a human being, we as well have funny souls under the white gown."

The song is dedicated to all doctors on Chinese Doctor Day on August 19 according to the report of Beijing Youth Daily.

The creators of the rap said they hoped the lighthearted and witty song would help people understand doctors better.