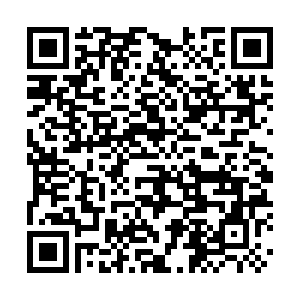 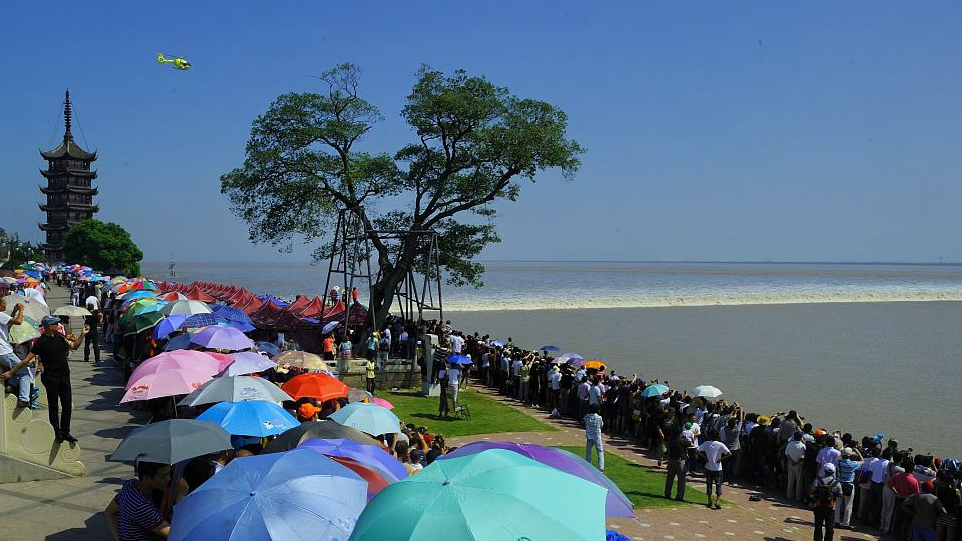 The annual festival to watch the spectacular tidal bore in Haining City in east China's Zhejiang Province will run from September 7 to 20 as the Qiantang tidal bore surges up the river.

The opening ceremony will be held in Yanguan Tourist Resort together with a cycling event of more than 50 kilometers along the Qiantang River, Haining Administration of Culture, Radio and Television, Tourism and Sports announced during a promotion event in Shanghai.

During the concurrent Qiantang food festival, attractions across Haining will serve 10 local specialties such as fish balls and braised pork. A music festival is also planned.

Traditional sacrifices to the tidal god will be held at the Haishen Temple on September 16. 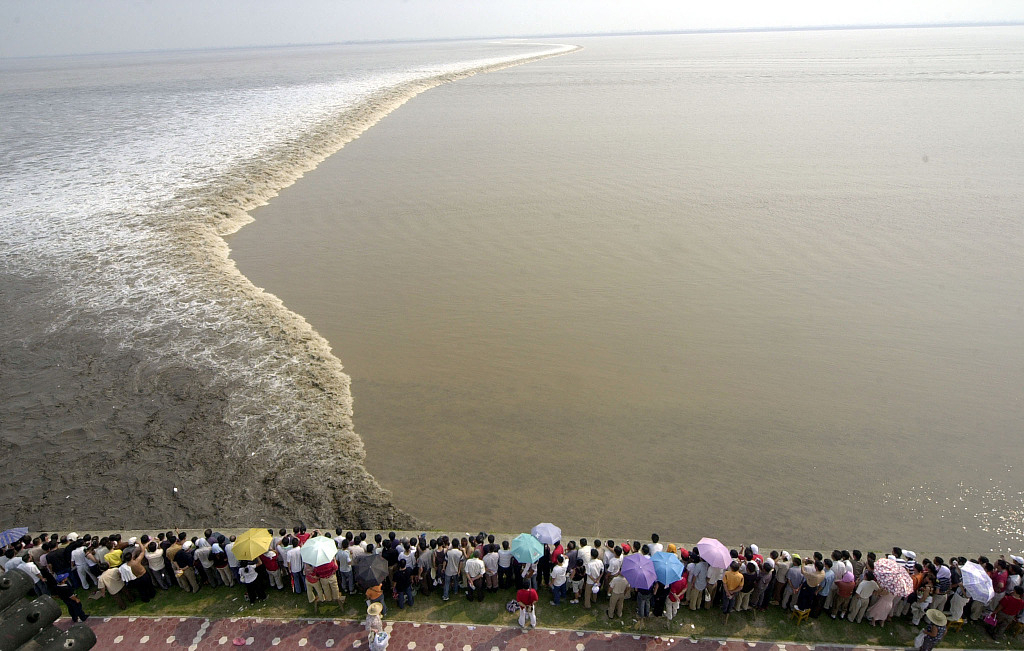 The Qiantang tidal bore features waves about four meters high, with a sound like tens of thousands of horses galloping. The thunderous tides plus its so-called "straight-line tidal bore" are a wonder of nature.

Transportation: Visitors can take a high-speed train to Haining on September 7 on a sightseeing tour.

Entrance fee: 65 yuan (9.2 U.S. dollars) for adults; Children under 1.2 meters tall are free; Children between 1.2- 1.5 meters in height could receive a half-price discount.

1. Tourists are recommended to enter the Yanguan Tourist Resort about 40 minutes in advance.
2. We recommend visitors to bring umbrellas as sometimes the thunderous tide will bring waves.
3. It would be a unique experience for visitors to watch the tidal bore at night.