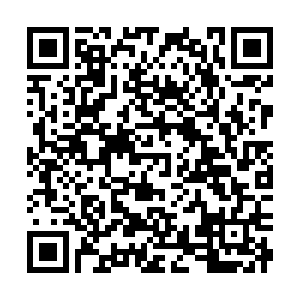 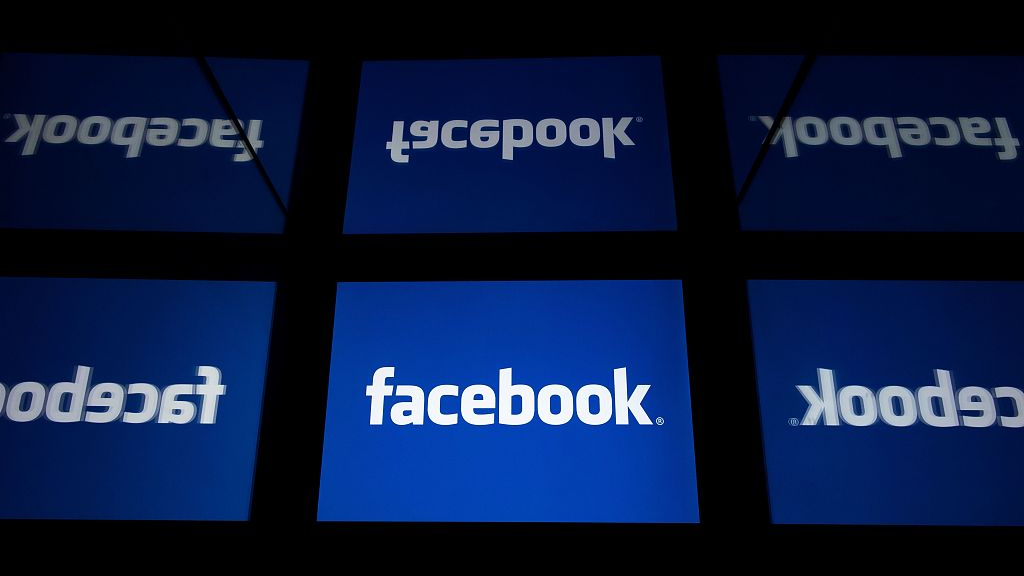 Facebook users suing the world’s largest social media network over a major hack in 2018 say it failed to warn them about risks tied to its single sign-on tool, even though it protected its employees, a court filing on Thursday showed.

“Facebook knew about the access token vulnerability and failed to fix it for years, despite that knowledge,” the plaintiffs said in a heavily redacted section of the filing in the U.S. District Court for the Northern District of California in San Francisco.

“Even more egregiously, Facebook took steps to protect its own employees from the security risk, but not the vast majority of its users.” Facebook was aware of the risks, as they have warned their own employees but not its users.

Judge William Alsup told Facebook in January he was willing to allow “bone-crushing discovery” in the case to uncover how much user data was stolen.

Facebook has revealed few details since initially disclosing the attack, saying only that it affected a “broad” spectrum of users without breaking down the numbers by country.

For the other 15 million users, the breach was restricted to name and contact details. In addition, attackers could see the posts and lists of friends and groups of about 400,000 users.

They did not steal personal messages or financial data and did not access users’ accounts on other websites, Facebook said.