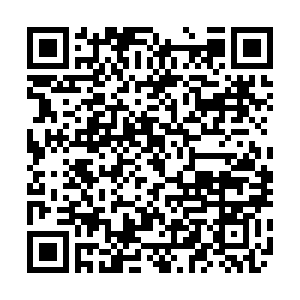 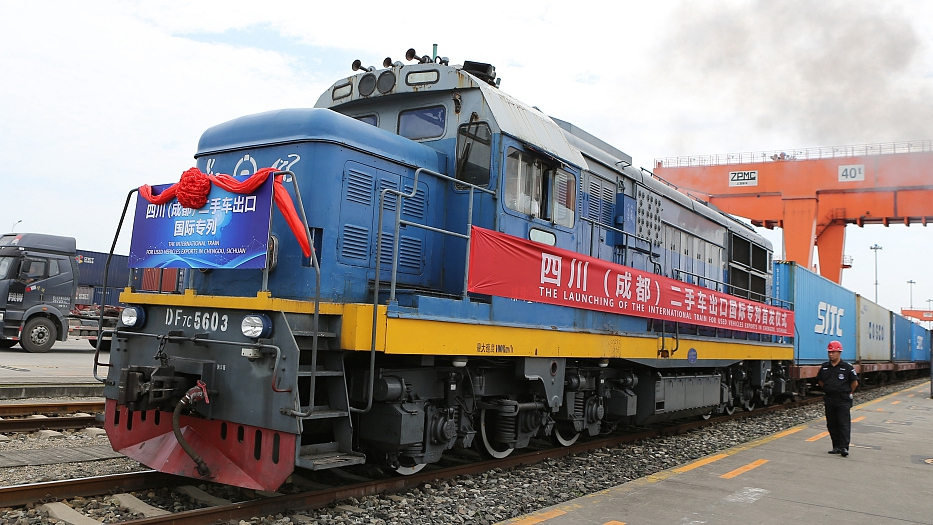 The port serves as an important hub for China-Europe freight trains, which were launched in 2011 and represent a significant part of the China-proposed Belt and Road Initiative.

In the first half of 2019, the value of goods that passed through the port reached nearly 45 billion yuan (6.4 billion U.S. dollars), up 77 percent year on year, according to the management committee of the port. 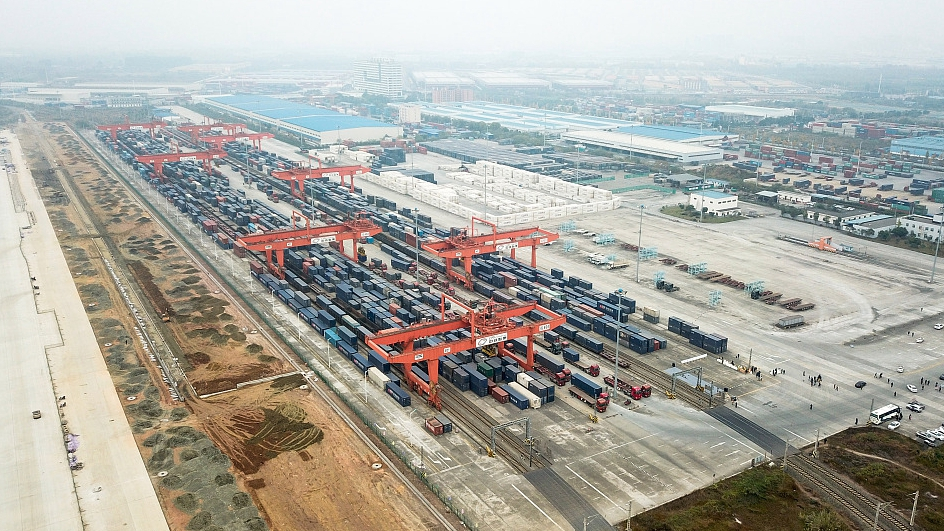 "The surge is attributed to the steadily increasing cargo on the train routes," said Zeng Yi, head of the liaison office of the management committee.

Zeng said electronics and mechanics accounted for 58 percent of the cargo.

The port is mulling over building a smart port that runs more autonomously with technologies such as big data, artificial intelligence and mobile internet. The port is expected to handle up to 4 million standard container boxes in the future, Zeng said.