Greenland to Trump - 'We are not for sale'
CGTN 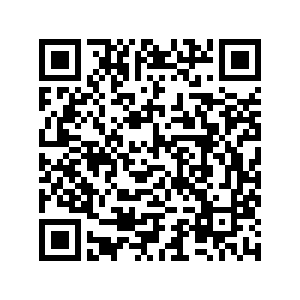 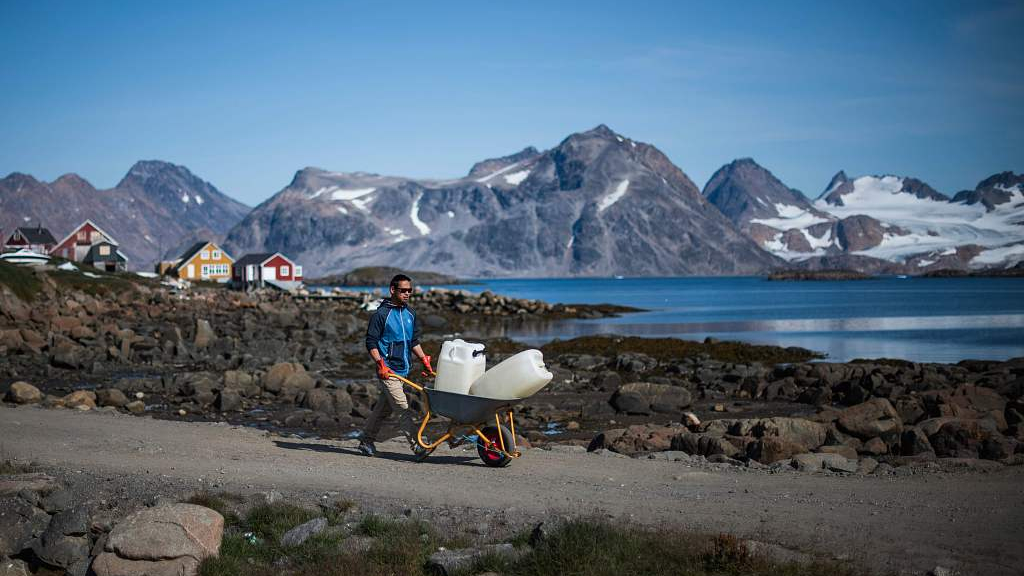 Greenland is not for sale, local authorities said Friday, after a newspaper reported that U.S. President Donald Trump is looking into whether it might be possible for the United States to buy the mineral-rich Arctic island.

Trump has expressed interest in the self-governing part of Denmark - which is mostly covered in ice, - asking advisers if it is possible for the U.S. to acquire the territory, The Wall Street Journal reported on Thursday, citing people familiar with the discussions.

The president, a former real estate magnate, has been curious about the area's natural resources and geopolitical relevance, the paper reported.

Greenland is a self-governing region of Denmark, which colonized the 772,000 square-mile (two-million square kilometer) island in the 18th century, and is home to only about 57,000 people, most of whom belong to the indigenous Inuit community.

Greenland's ministry of foreign affairs insisted the island was ready to talk business, but was not for sale.

"#Greenland is rich in valuable resources such as minerals, the purest water and ice, fish stocks, seafood, renewable energy and is a new frontier for adventure tourism," it tweeted.

"We're open for business, not for sale," it added.

Some Trump advisers say acquiring Greenland, which is northeast of Canada, could be good for the U.S., while others called it only a "fleeting fascination" from the president, The Wall Street Journal said.

Others outside the White House say Trump's interest could be a desire to secure a legacy achievement, the paper reported, and advisers wondered about the potential for research or greater military clout for the U.S.

The U.S.'s northern-most military base, Thule Air Base, has been located on Greenland for decades.

But Greenland doesn't quite live up to its lush name -- 85 percent of the island is covered by a 1.9-mile-thick (three-kilometer) ice sheet that contains 10 percent of the world's fresh water.

(Cover image: A resident of Kulusuk carts water in the town of Kulusuk, Greenland on August 16, 2019. / VCG Photo)